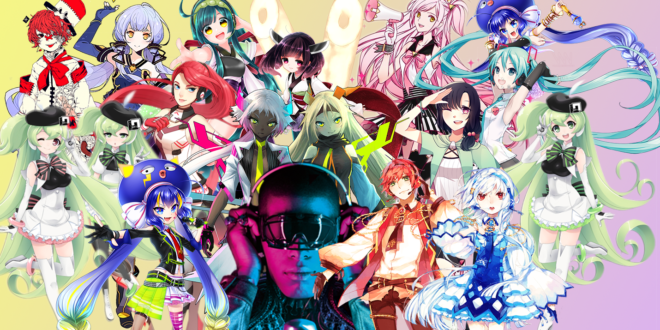 Quite a few fans noted that there was so much VOCALOID and vocal synth news this year that it was hard to keep up. Somewhere along the line, almost everyone has managed to miss something here or there. Thankfully, VNN is a giant archive of pretty much all of the news! So here’s a review of all the BIG things that happened this year. We won’t be covering the smaller things like merchandise because that would be way too much.

2016 marked a huge year for the VOCALOID fandom. There were many releases as well as announcements of new VOCALOIDs set to come next year.

She's a huge VOCALOID fan, a figure collector, and an all around nerd. Hoshi's been in the VOCALOID fandom since 2008 and has been a hardcore VOCALOID fan since 2013.
@VocaHoshi
Previous Luo Tianyi’s & Yuezheng Ling’s Performance on Hunan TV 2017!
Next Hatsune Miku Expo 2016 China Tour Concert Setlist