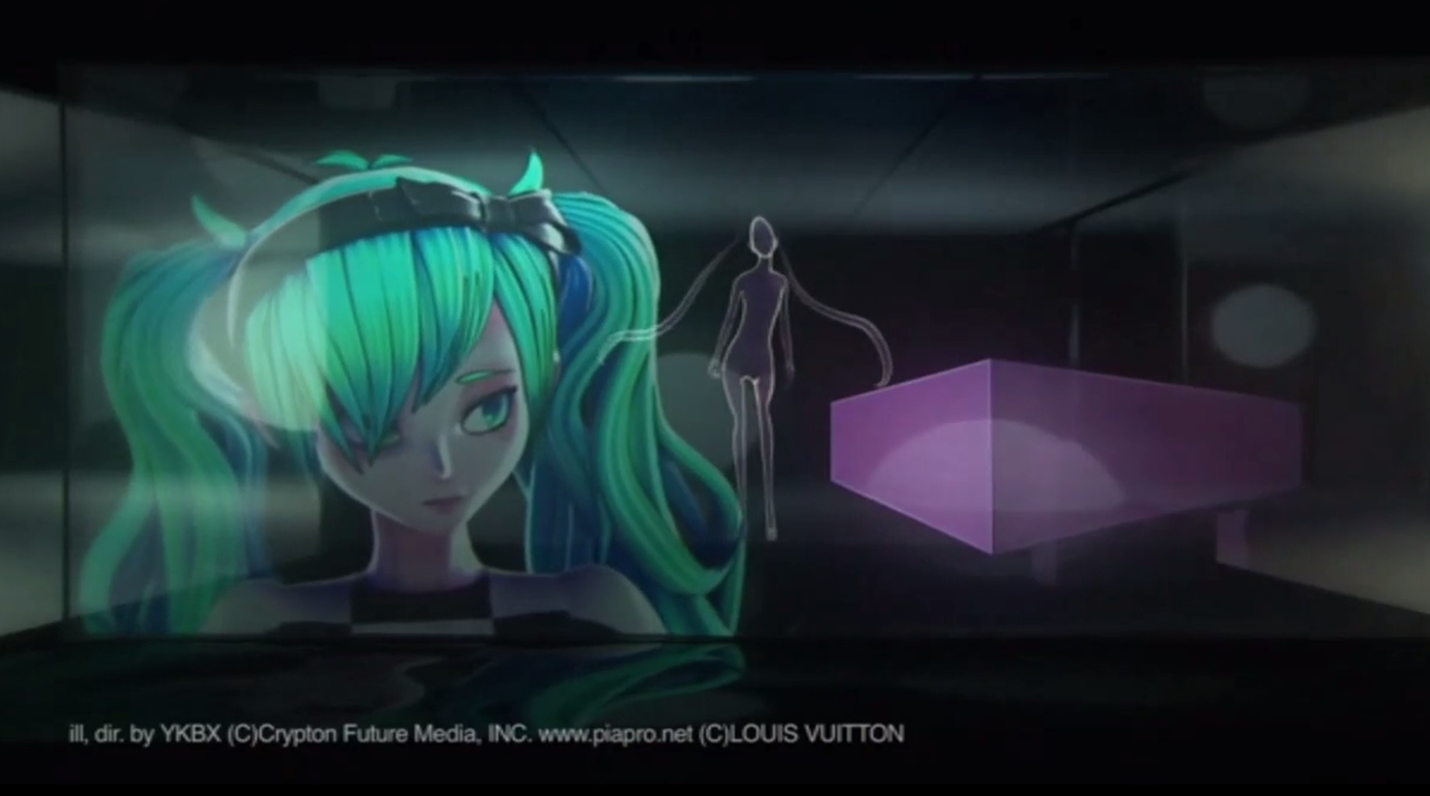 After appearing in France last year, the “Hatsune Miku Opera THE END” is coming to Germany! Fans can enjoy the opera on August 18th, 19th, and 20th. There will be one showing each day!

All shows will be held at Kampnagel, an international center for arts. They are located at Jarrestraße 20, 22303 in Hamburg, Germany. They will be in Japanese with English subtitles.

How to Buy Tickets

Tickets are available on the Kampnagel website. Prices for seating run from €10 to €36 EUR depending on the seating option chosen. The website also shows which seatings are still available. Simply click the link to the show you want to see, and you’ll be able to see what seats you can get as well as buy the tickets.

Translated from the German description:

This first virtual pop-opera in the world is a spectacular, synaesthetic, overwhelming, and touching confrontation with the death wish of a digital superstar.

With more than 100,000 songs, over 170,000 YouTube videos, a big U.S. tour, and a global fan base, the turquoise-haired girl, Hatsune Miku, from Japan is one of the biggest international pop stars. The only difference from Beyoncé and other stars: Hatsune Miku is a virtual 3D-figure whose songs are made by her fans. She was released in 2007 and, since then, users have been writing songs using her voice.

One of her fans is Keichiiro Shibuya, one of the most famous young composers of piano and electronic music. With songs based on lyrics of the Japanese theater renovator Toshiki Okada, Shibuya composed an opera for Hatsune Miku, which highlights synthetic music and the latest animation technology. Hatsune Miku will be larger than life and dressed in costumes from Louis Vuitton while projected on a setting consisting of several screens. All the while, Shibuya will be live on stage accompanying her singing.

More information is available in German on the Kampnagel website. In addition, there is a Facebook event up as well.

Should any more information come up, we’ll be sure to let fans know!

She's a huge VOCALOID fan, a figure collector, and an all around nerd. Hoshi's been in the VOCALOID fandom since 2008 and has been a hardcore VOCALOID fan since 2013.
@VocaHoshi
Previous VNN Russian is Now Live!
Next VNN German Coming Soon!