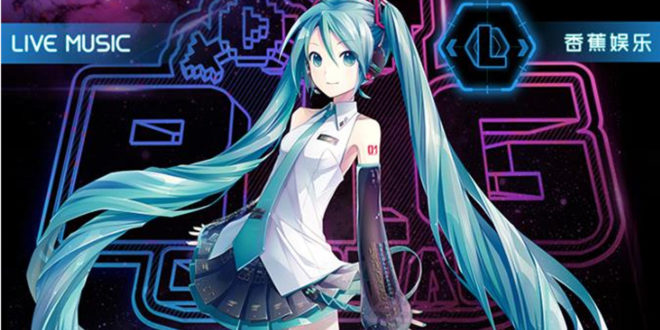 While the official Facebook announcement on Miku’s page doesn’t say much about the Hatsune Miku Shanghai performance, digging a little deeper gets you quite a few surprises. Miku Chinese V4 will have her debut, and a super cute plushie is available for pre-order!

Hatsune Miku will be performing at "B.I.G. Carnival 'Banana.IP.Galaxy'" outdoor music festival in Shanghai on April…

Date: Saturday, April 22nd, 2017
[The exact time will be published in the B.I.G. official update]

This will be Miku’s first ever concert outdoors in China! It’ll also mark the debut of Hatsune Miku Chinese V4.

According to the international Taobao ticket website, Miku will sing seven songs in Chinese. The songs haven’t been named, but this will be the first time her Chinese bank will be in concert. While she’s sung in Chinese in the past, these were NOT using her Chinese voice bank.

Special VIP tickets are available through Taobao here. Not only do they give fans access to a special VIP area, but also a Miku themed gift as well as a complimentary drink. Tickets cost ¥880.00 RMB ($128.08 USD). 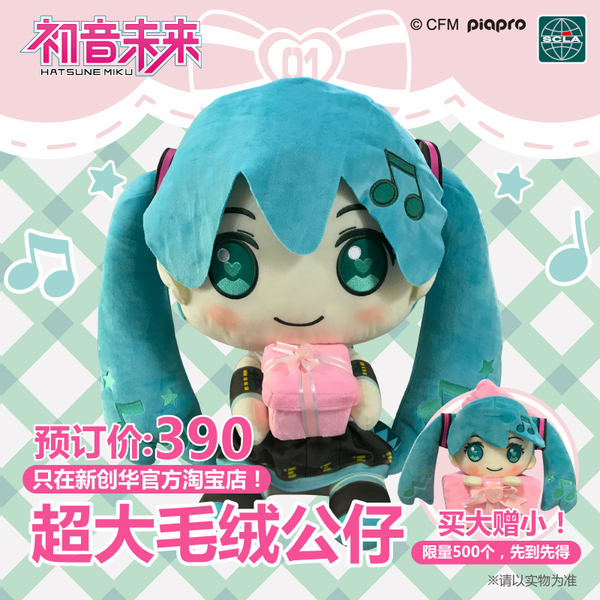 There’s also a plushie available for pre-order on Taobao! You will also receive a second, smaller plush for free! (Only 500 are available)

She's a huge VOCALOID fan, a figure collector, and an all around nerd. Hoshi's been in the VOCALOID fandom since 2008 and has been a hardcore VOCALOID fan since 2013.
@VocaHoshi
Previous Snow Miku 2018 Design Collaboration Now Open! Applications Close May 12th, 2017
Next Hatsune Miku 10th Anniversary Store Goods Unveiled!