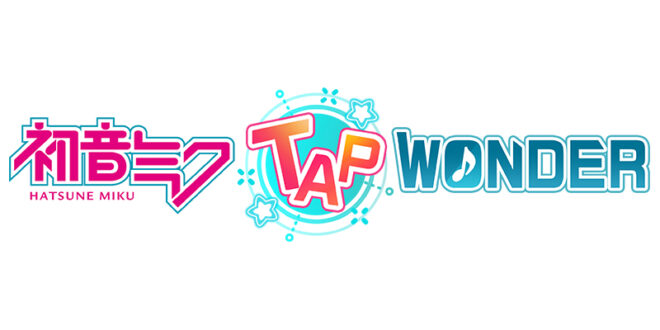 In celebration of March 9th or most commonly known among us as “Miku Day“, the official Hatsune Miku Twitter account has unveiled the new logo for the upcoming Hatsune Miku – TAP Wonder video game!

What is Hatsune Miku – TAP Wonder?

The concept behind the game is a casual, lighthearted game that anyone can pick up and play, and ‘create with everyone’. As part of this main concept, they will be collecting ideas and submissions via Piapro from players for various aspects of the game.

“Hatsune Miku -TAP WONDER” is aiming to release the game worldwide this spring for smartphones.

Check out the new logo below! 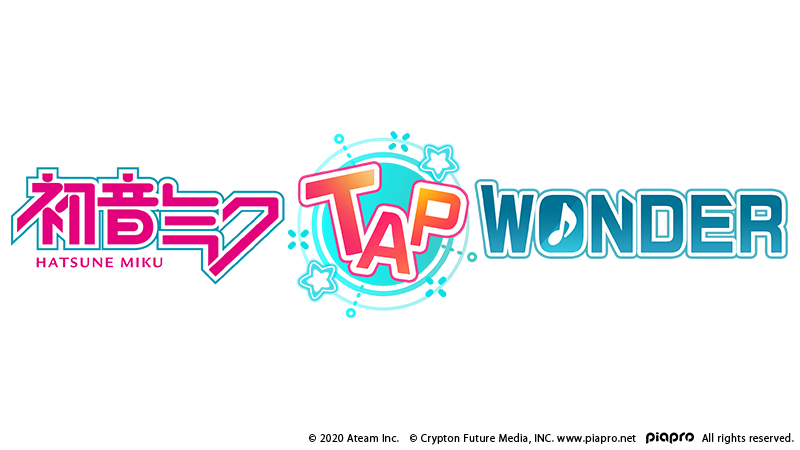 That’s not all, because a free wallpaper featuring an illustration of Hatsune Miku that will appear in Tap Wonder has also been released as well! 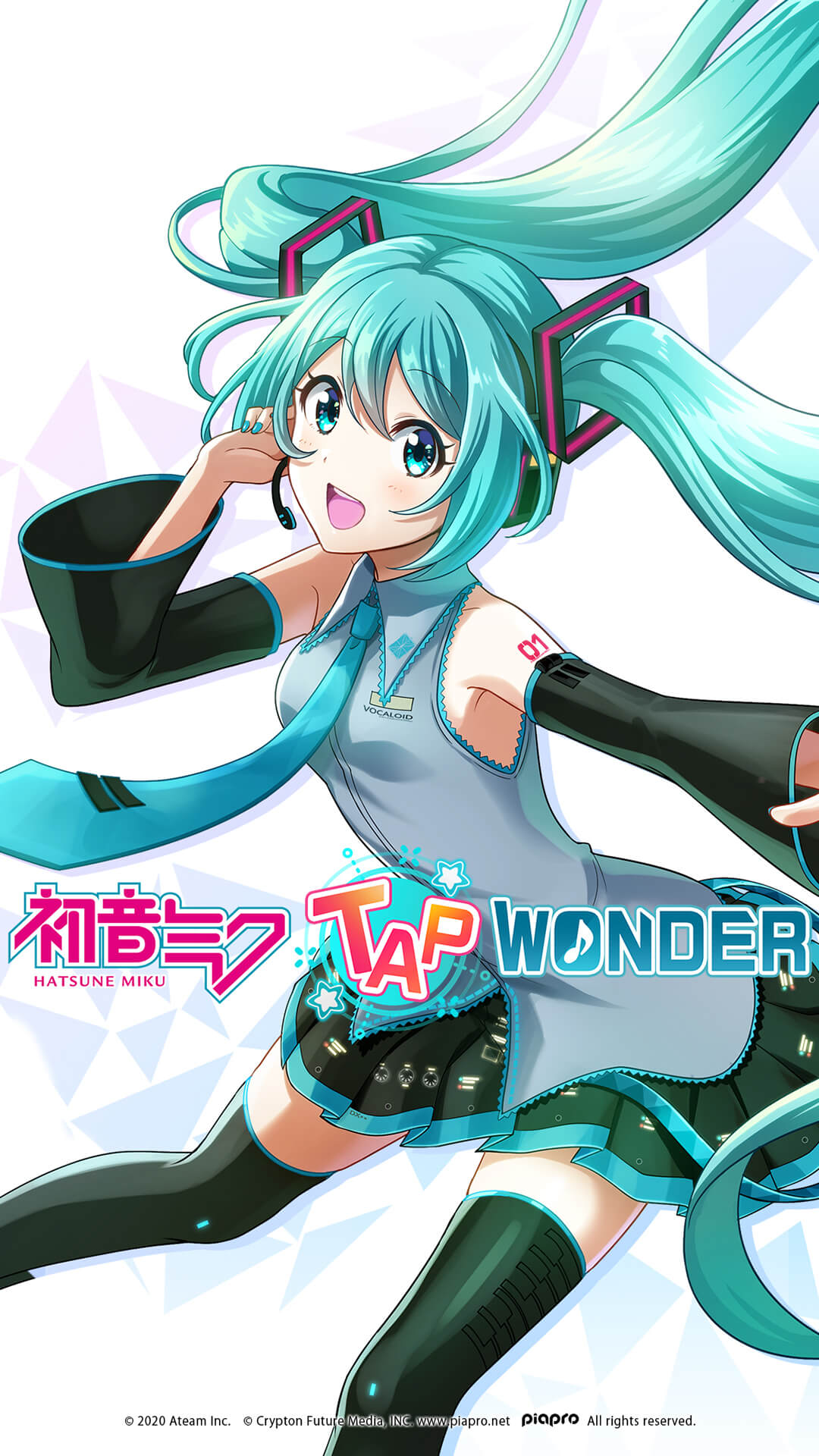 Note: There’s a smaller wallpaper available here if your phone screen size is not big.