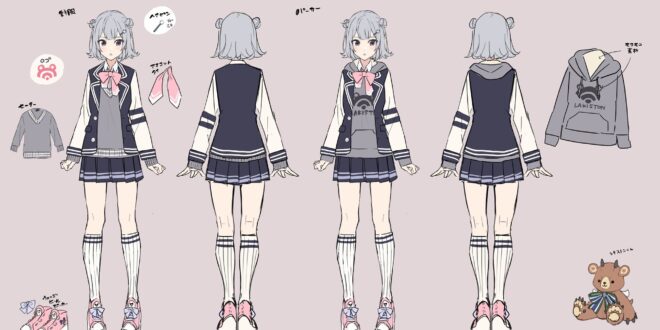 Koharu Rikka (小春六花) is an upcoming VOICEROID voice library being crowdsourced and developed by TOKYO6 Entertainment. Announced a few days ago, on the 16th, big plans are in store for this cute gal.

Rikka is a high-school sophomore, designed by Teshima Nari (手島nari), and voiced by Yoshino Aoyama. She’s 160 cm tall, her birthday is May 16th, and her companion is a teddy bear named LAKISTON.

TOKYO6 Entertainment was formed by Akasakov, a former VOCALOMAKETS team member. This will be their first project and is definitely an exciting one. If crowdfunding is successful, TOKYO6 plans to create a singing library, live appearances, and much more!

As experienced VOICEROID crowdfunders, the company behind Tohoku Zunko (SSS LLC), will be handling the actual fundraising portion for TOKYO6. They hope to raise ￥7,000,000 JPY for the project which will cover the VOICEROID development, as well as 400 exVOICE samples.

Chorical CEO and vocal synth fan since 2013! Has a huge heart for all vocal synths, no matter what the quality.
@infoholichan
Previous Meiko’s 15th Anniversary Illustration Collaboration Recruitment!
Next A Closer Look into Miku Land Gate β!