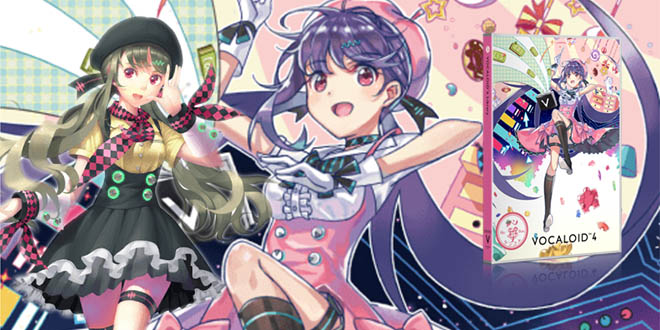 Xin Hua fans may have noticed that she’s been rather inactive lately. She fell off the radar minus a few cameos in other promotions from her parent companies here and there. However, she’s now making quite the comeback! The V3 Chinese VOCALOID has received a makeover, and is getting both a V4 Chinese voice bank update as well as a brand new V4 Japanese voice bank! 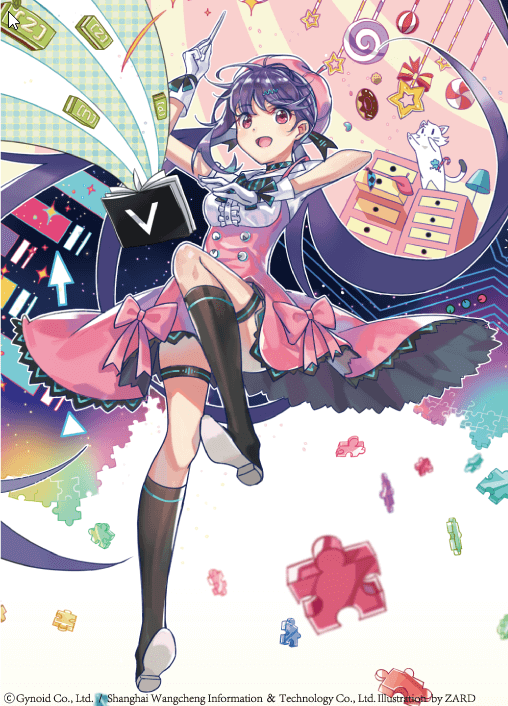 Xin Hua has received a V4 update for her Chinese voice bank with a new illustration! Illustrated by ZARD, the redesign features a more magical-girl-esque design. 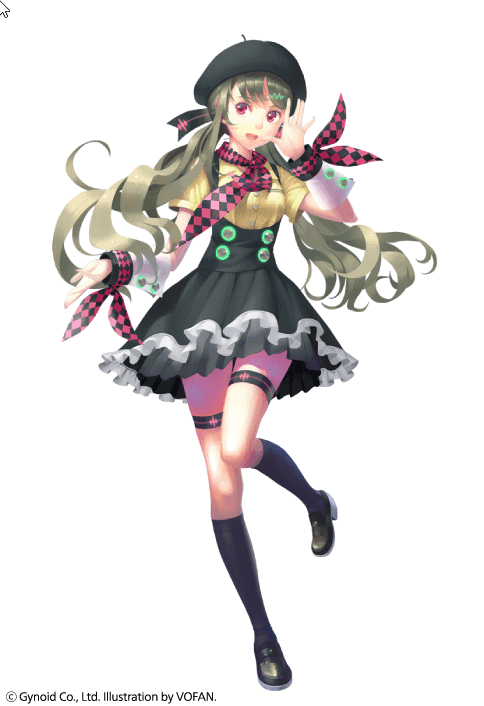 This voice bank features the same artwork by VOFAN that is used for her V3 Chinese voice bank, but with a different color scheme. While Xin Hua is usually clad in pink and blue, this alternative design isn’t completely new. It’s been featured on her Cubase AI bundled version.

The Japanese bank comes with growl, as is standard for most V4 banks. However, it will also come with two voice banks that are capable of cross synthesis: Xin Hua Japanese Natural and Xin Hua Japanese Power!

VOCALOID 4 Xin Hua Japanese Version is set to release on September 22nd. At the moment, the V4 Chinese voice bank has no set release date. 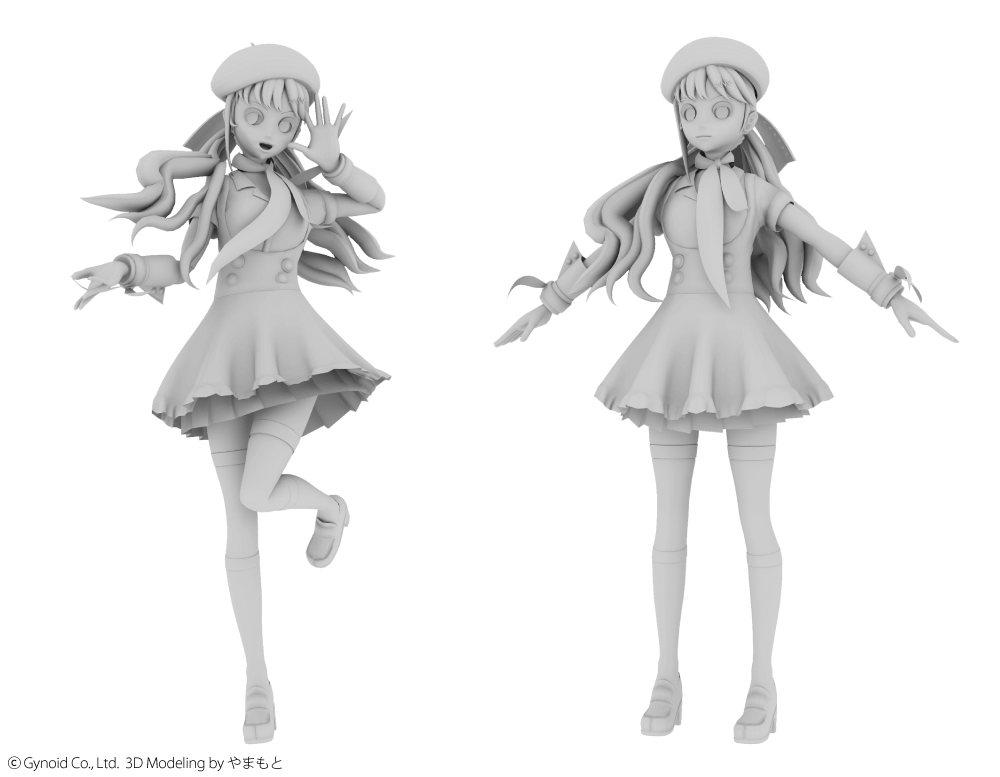 There will also be a new MMD model of Xin Hua’s Japanese version design by やまもと (Yamamoto)! It is scheduled for release on September 22nd like her V4 Japanese voice bank.

For more information, stay tuned to VNN! In addition, you can check out the following links.

She's a huge VOCALOID fan, a figure collector, and an all around nerd. Hoshi's been in the VOCALOID fandom since 2008 and has been a hardcore VOCALOID fan since 2013.
@VocaHoshi
Previous Crowdfunded Hatsune Miku 10th Anniversary Video Adverts Now Playing At Samseong Station, Korea
Next Racing Miku 2017 Figure Preorders Now Open