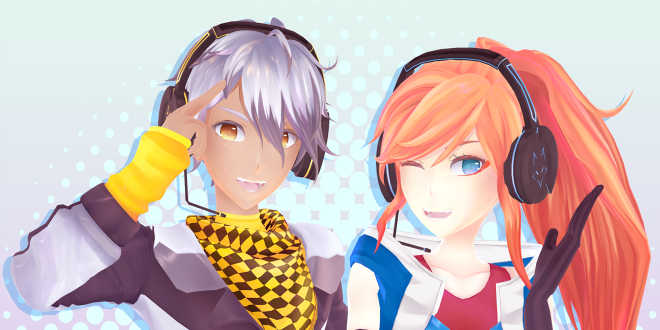 The 2nd VOCAMERICA Song Writing Contest that we announced previously came to a close last month and the winners have now been announced!

The contest winners were announced in a livestream last night on the official VOCAMERICA YouTube channel, which you can watch below if you missed it.

There were 4 prizes available for the contest, with 2 Grand Prizes and 2 Runner Up Prizes.

Without further ado, let’s see who won each of the prizes.

The 2 Grand Prize Winners will have their songs featured in future VOCAMERICA concerts as the opening and closing songs for the concert.

The winners will also receive 25 single slimline CDs of their songs, which they can use for personal or commercial use.

The Opening Song winner is:

You can listen to Wish here:

The Closing Song winner is:

You can listen to Last Flight below:

The 3rd and 4th Runner Up Prize winners will receive an official VOCAMERICA T-Shirt and two VOCAMERICA keychains.

The 3rd place winner is:

You can listen to All Or None here:

And last but certainly not least, the 4th place winners are:

You can listen to their songs below.

Here is Two-Sided by Quasar P:

Here is That That’s That by Aku P:

And this is World’s Eighth Wonder by Party-P:

Congratulations to everyone who won a prize in the contest and well done to all those who entered. You all did a great job!

You may be pleased to know that there will be more VOCAMERICA Song Writing contests in the future so, as always, VNN will let you know when we have more details on that.