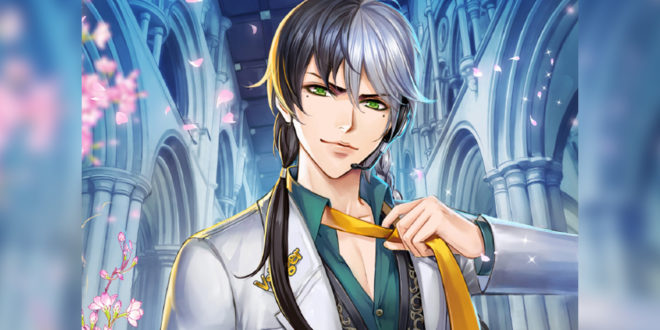 Yuezheng Longya’s Voice Bank is Now in the Final Stage of Production!

The first Chinese male VOCALOID Yuezheng Longya has been quiet since his V4 design suggestion. To calm his anticipated fans, Vsinger has finally announced that his voice bank is in the final production stage. It will be going through the packaging process and is now awaiting approval from YAMAHA. However, Vsinger has still not revealed his final design. They said that they will make an announcement once the design is confirmed. The featured art on Weibo are NOT his final designs.

Vsinger has also prepared five Yuezheng Longya “VALUE SOUL” pendants to give away through a Weibo lottery. Fans are required to follow Yuezheng Longya’s official Weibo, share the original Weibo post, and tag one of your friends to enter.

Vsinger has not revealed much about Longya since the reveal of his voice provider, the famous Chinese voice actor “张杰”. We may get to hear his voice by the end of 2016 or early 2017! VNN will make sure to keep you updated on any upcoming Longya news!