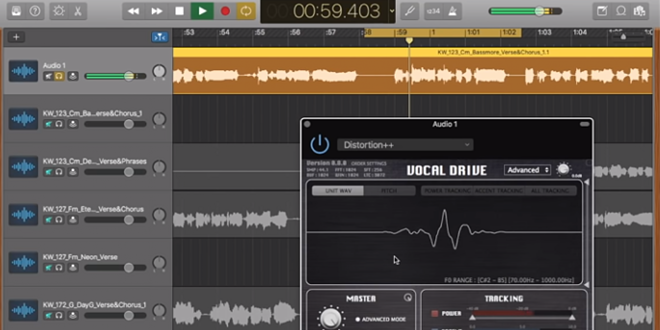 As you may have heard, Crypton Future Media, Inc. recently announced that they would be moving away from VOCALOID with future projects.

This is important, because it means that the Crypton characters will not be moving to VOCALOID5.

As of now, Crypton has confirmed that they will continue to work with YAMAHA, as this is not to be a divorce from them altogether. Rather, they will be looking to create their own software instead.

Unfortunately, it is unclear what plans Crypton has for their characters. However, they have stated they are looking to Piapro Studio for their potential future synth.

Currently, Piapro Studio is a VST that allows users to edit their VOCALOIDs while composing music.

Piapro Studio is currently limited to Hatsune Miku, Kagamine Rin and Len, Megurine Luka, MEIKO and KAITO. This would make it seem more reasonable that they would want to focus on expanding Piapro. It would maintain focus on their vocals while relying on in-house technology.

While there are still several details yet to be revealed about this exciting turn of events, there are some facts we have already!

We know for sure that the software is being developed for a 2020 release and it is currently focused on vocals that Crypton has already produced.

The software will be separate from VOCALOID, but it is possible YAMAHA is working with Crypton on this release, as well.

If you want to hear how it might sound, Mitchie M‘s latest release, Seraphim on the Ring, is said to use the new Piapro Studio so check that out below.

Shortly after the initial announcement, a blog post was posted by T.Ryo with details of the new audio technology which Crypton is developing.

According to the post, Crypton is using audio signal processing and deep learning to develop this new technology, based on research with various speech-related societies.

Two VST vocal effectors which have been developed so far are Vocal Drive and Cherry Pie. 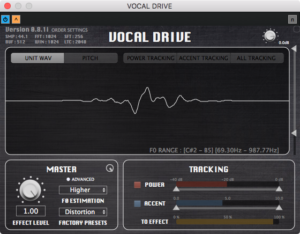 The Vocal Drive effector adds a distortion effect to the voice.

Depending on the settings used, you can create various vocal effects such as soft breathy vocals, pop growl, grunts and even a guttural growl for harsher vocals. 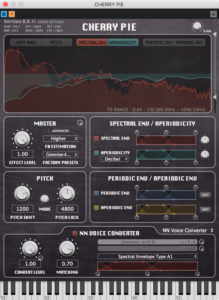 This effector has various settings to change the voice, such as flexible pitch operation, spectral controls and non-periodic index deformation.

The voice quality conversion function reads various network files, acquired by deep learning, and converts a voice into the voices of other people.

For those of you who are wondering how all this works, check out the demo video below to see these new vocal effectors in action.

This is a developing story, so be on the look out for more details coming in the next few months!

We’re all excited and curious as to what Crypton could be planning for the future of our number one diva.

is a digital artist, musician and writer, and a longtime fan of VOCALOID since 2009! Favorite voice synths are Stardust, Dex, Cangqiong and Piko without a doubt. Is probably playing video games when she isn't working.
@yomomoikun
Previous More details on the Miku Noodle Stopper Figure by Furyu
Next ETERNO RÉCIT x Hatsune Miku: Magical Mirai 2019 Merchandise Now Available Online! 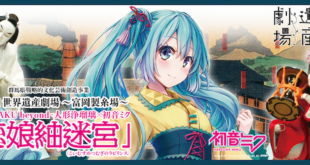 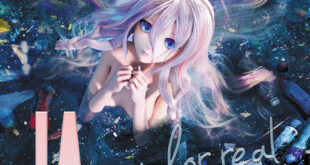