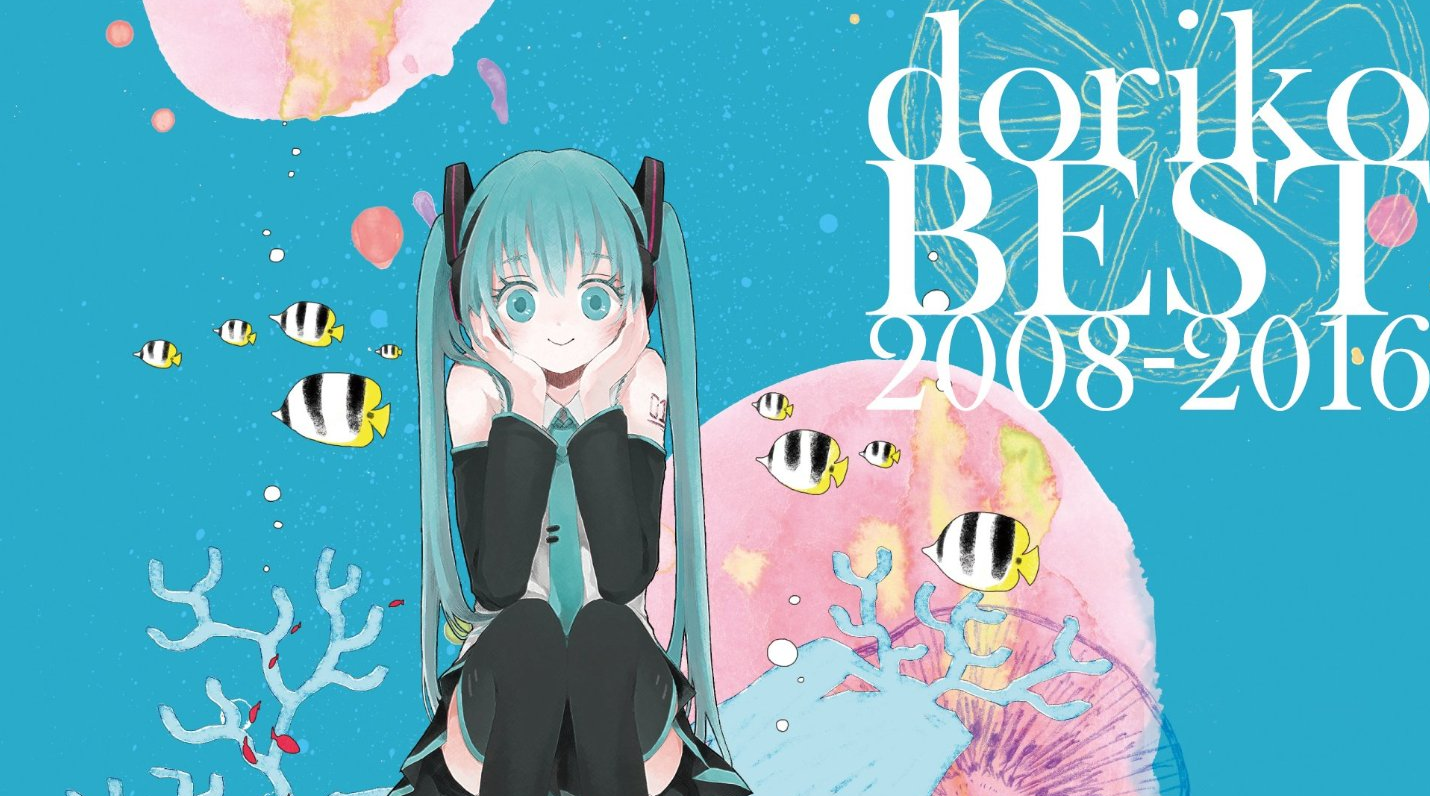 VOCALOID producer doriko is releasing an album of nearly 30 of his hits from the past eight years! The album, which features thirty songs using Hatsune Miku, is set to release on August 31st and will have two different editions: one with and one without a DVD with bonus music videos. In addition, purchasing from certain stores will net fans bonuses. “doriko BEST 2008-2016” is sure to be a great addition to the collection of doriko and Miku fans alike.

doriko’s channel currently isn’t available to be viewed in the United States or Mexico. If you can’t watch the YouTube crossfade, please see the Niconico one here.

This special compilation album consists of two CDs with 15 songs each. The limited edition also has a DVD with 14 music videos on it.

While the album itself doesn’t automatically come with bonuses, there are pre-order bonuses for certain websites! Most of the websites are in Japanese, but there are some that cater to the international audience as well.

Amazon Japan orders are open to the international audience. Their pre-order bonus is a bromide (a postcard-sized picture) featuring artwork of “Watashi to Juliet”. If you’d like English, simply click on the little globe on either of the pre-order pages and change the language to English. It’s also available in Chinese.

Animate’s bonus is a 56 mm can badge also featuring artwork of “Watashi to Juliet”. The website is only available in Japanese due to the English website shutting down in February 2016. In addition, it appears Animate only ships inside of Japan.
Regular Edition Pre-order
Limited Edition Pre-order

Toranoana’s bonus is a 57 mm can badge featuring the same illustration as the Amazon bonus. This website is only in Japanese but does work with a forwarding company to ship outside of Japan. 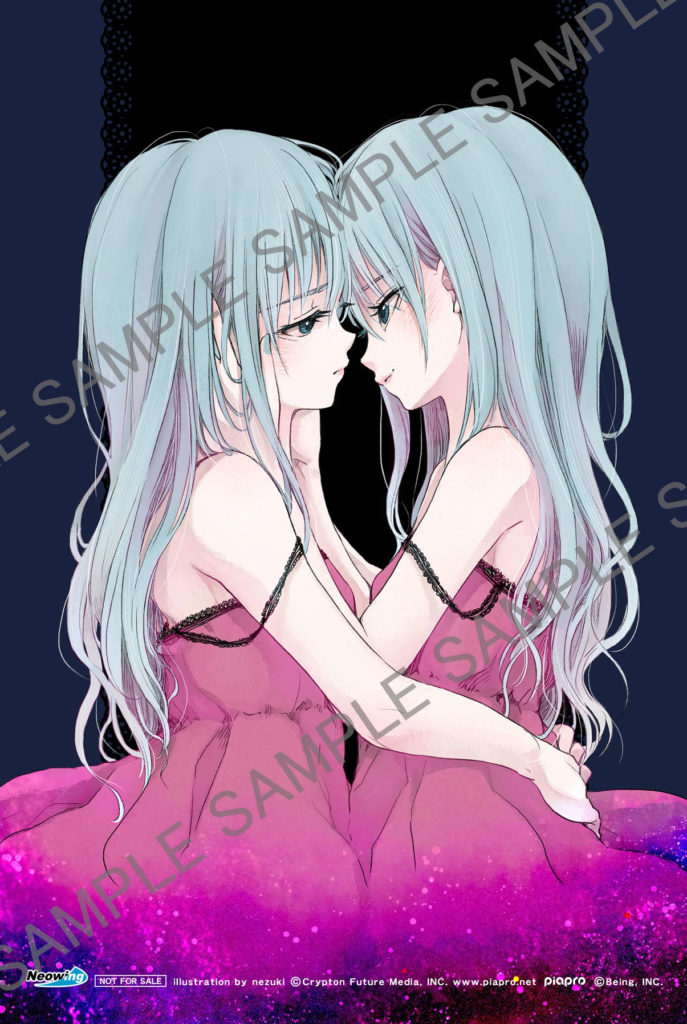 CDJapan’s bonus is a KG size bromide featuring the same artwork as the Animate bonus. This card will be a 4 in x 6 inches or 102 mm × 152 mm print.

CDJapan is in English.

In addition, it appears this may be a prize only for those who purchase the album in a physical store. Doriko’s website links to a store locator for TSUTAYA. However, this hasn’t been confirmed yet.

As Miku’s birthday approaches, we’ll likely start seeing a lot of Miku albums and even more Miku news. Be sure to watch us and Mikufan so that you can stay up-to-date on her 9th anniversary celebrations!

She's a huge VOCALOID fan, a figure collector, and an all around nerd. Hoshi's been in the VOCALOID fandom since 2008 and has been a hardcore VOCALOID fan since 2013.
@VocaHoshi
Previous Gatebox Home Live feat. Hatsune Miku Announced for Hatsune Miku: Magical Mirai 2016
Next “Sharpkey” the New Chinese Singing Synthesis Engine and Huan Xiaoyi (幻晓伊) Makes Her Debut！