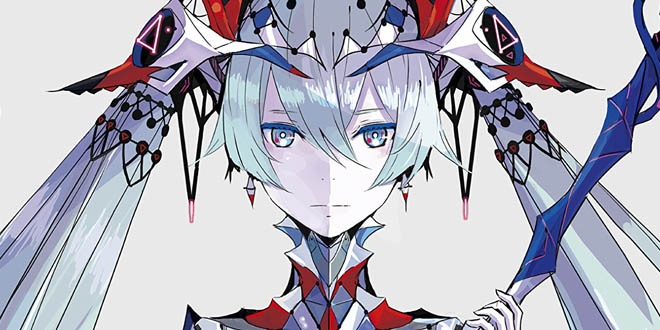 While this book has been on Tokyo Otaku Mode and AmiAmi for some time now, there wasn’t much information about it. Until recently, everything was just tentative place-holder info. But now, as the release date approaches, we finally have some concrete information to share! Here’s what we know about ele-king’s “Hatsune Miku 10th Anniversary: Expansion and Deepening of VOCALOID Music” (初音ミク10周年――ボーカロイド音楽の深化と拡張, Hatsune Miku Juu Shuunen ―― VOCALOID Ongaku no Shinka to Kakuchou) 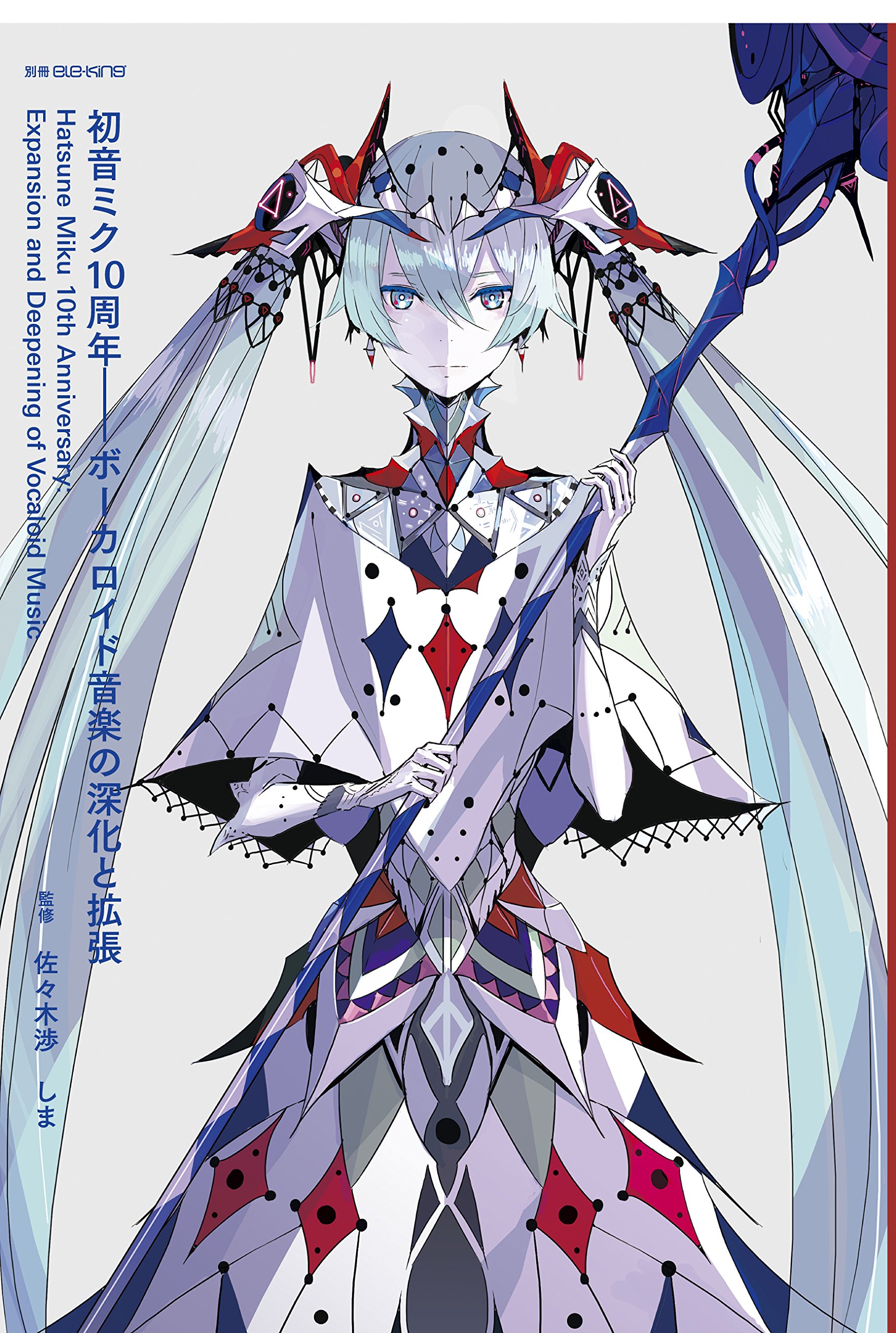 This book is a new publication by ele-king and is published by Nippan IPS. PALOW is the front cover illustrator while an artist named vivi is credited with the other illustrations.

The book comes with a download code that will allow fans to download an unreleased song as well!

As a celebration of Hatsune Miku’s 10th Anniversary, ele-king is teaming up with Hatsune Miku’s developer, Wataru Sasaki, to create an unprecedented new product!

Hatsune Miku is a voice synth product developed by Crypton Future Media, released on August 31, 2007. Soon after her release, her videos set sites like Niconico on fire, and her explosive popularity became known the world over! Since then, everyone from Isao Tomita to Laurel Halo, and even to Big Boi have become enthralled with her.

So what exactly is the state of Hatsune Miku and the VOCALOID community nowadays? Is it still something of an underground movement? And how well is it received overseas?

VOCALOID covers electronica, breakcore, bass music, rap, hip hop, rock, and any and all kinds of music used by artists and producers all over the internet. This has even served as the topic of study for many academic essay-writers, covering even the fields of artistic expression and technological development.

This will be ele-king’s first and probably last publication made with the full cooperation of Miku’s father, Wataru Sasaki of Crypton, but it’s sure to help foster in the future of internet and electronic music with Miku at the helm!

This book includes everything from an overview of Miku to interviews and even a memorial to a famous VOCALOID producer. Unfortunately, the book is only available in Japanese. However, if you do understand the language, be sure to grab this interesting publication!

About Hatsune Miku’s Past, Present, and Future

This catalog of over 90 carefully selected songs focuses on trends in recent years. It doesn’t just pick out songs with the highest view count online, but rather selects songs which cover a wide variety of genres (such as electronica, hip hop, classical, and many more) to show how the VOCALOID scene has evolved throughout the years.

This section features content from many people involved in the VOCALOID scene. While the product information doesn’t say what kind of words each person will provide, it’s sure to be interesting!

And as mentioned before, a download key for an unreleased song will also be included. The download deadline is December 31st, 2017.

She's a huge VOCALOID fan, a figure collector, and an all around nerd. Hoshi's been in the VOCALOID fandom since 2008 and has been a hardcore VOCALOID fan since 2013.
@VocaHoshi
Previous VNN is Now on Instagram!
Next Chiba City Adopting Miku-themed Logo on August 31st For Hatsune Miku 10th Anniversary Collaboration