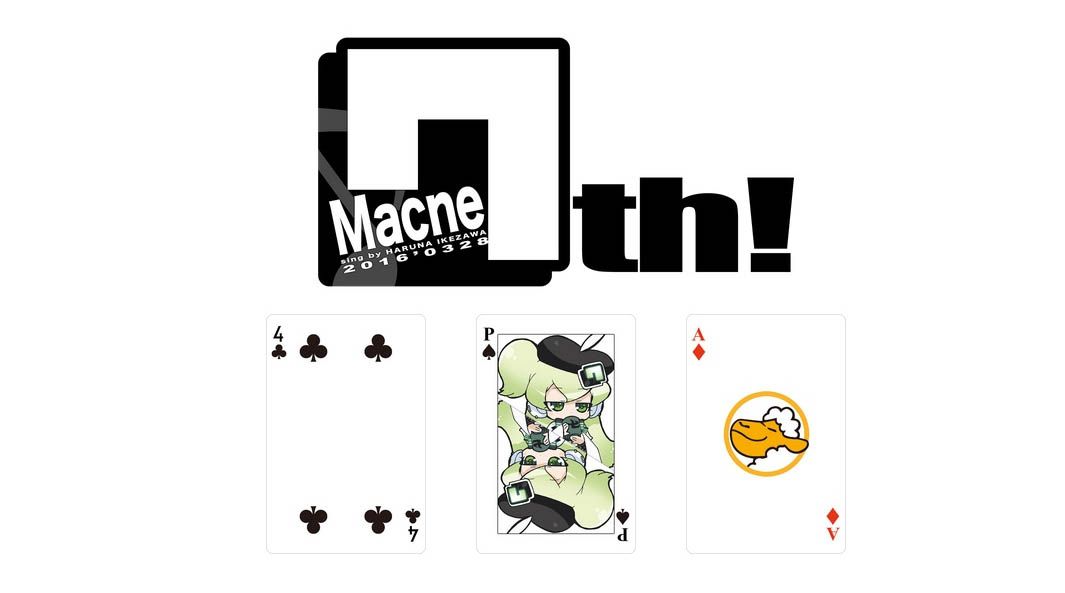 The final card on the Macne Nana teaser website has been revealed! We now know all three of the cards and boy have we been given a very confusing hand. 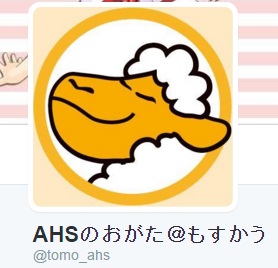 The final card is an Ace of Diamonds with the “A” likely representing AHS, as that little sheep happens to be the image used for the twitter belonging to AHS’ CEO. It also represents one of AHS’ products, CloneCD. We’re going to say it’s probably a good bet that Macne isn’t going to be cloned or anything, though.

For fans who haven’t been watching as closely, the first card was a regular “4” while the second was a “P” with an image of Nana drinking tea on it. This final card brings even more questions than it does answers but, at the same time, also gets people really excited for the big reveal that’s coming in just a few days!

Until then, fans are left to guess what these three cards mean all together.

She's a huge VOCALOID fan, a figure collector, and an all around nerd. Hoshi's been in the VOCALOID fandom since 2008 and has been a hardcore VOCALOID fan since 2013.
@VocaHoshi
Previous Hatsune Miku: Orange Blossom Ver. Now Available for Preorder!
Next Macne Nana V4 Announced!