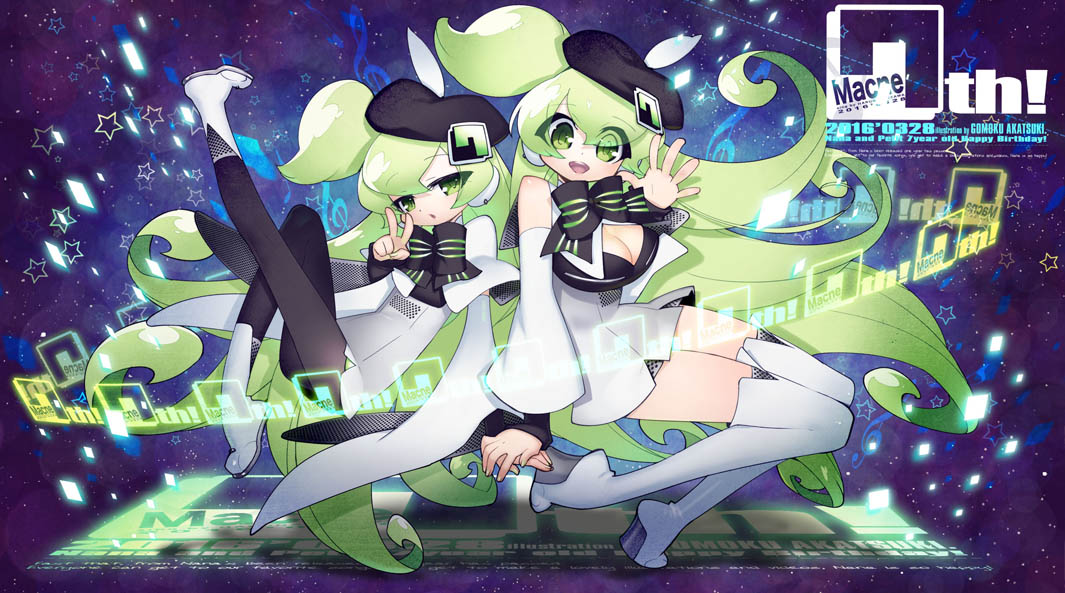 The Macne Nana teaser website has been, well, teasing us for quite some time now. And now it all makes sense! Macne Nana V4 is official! 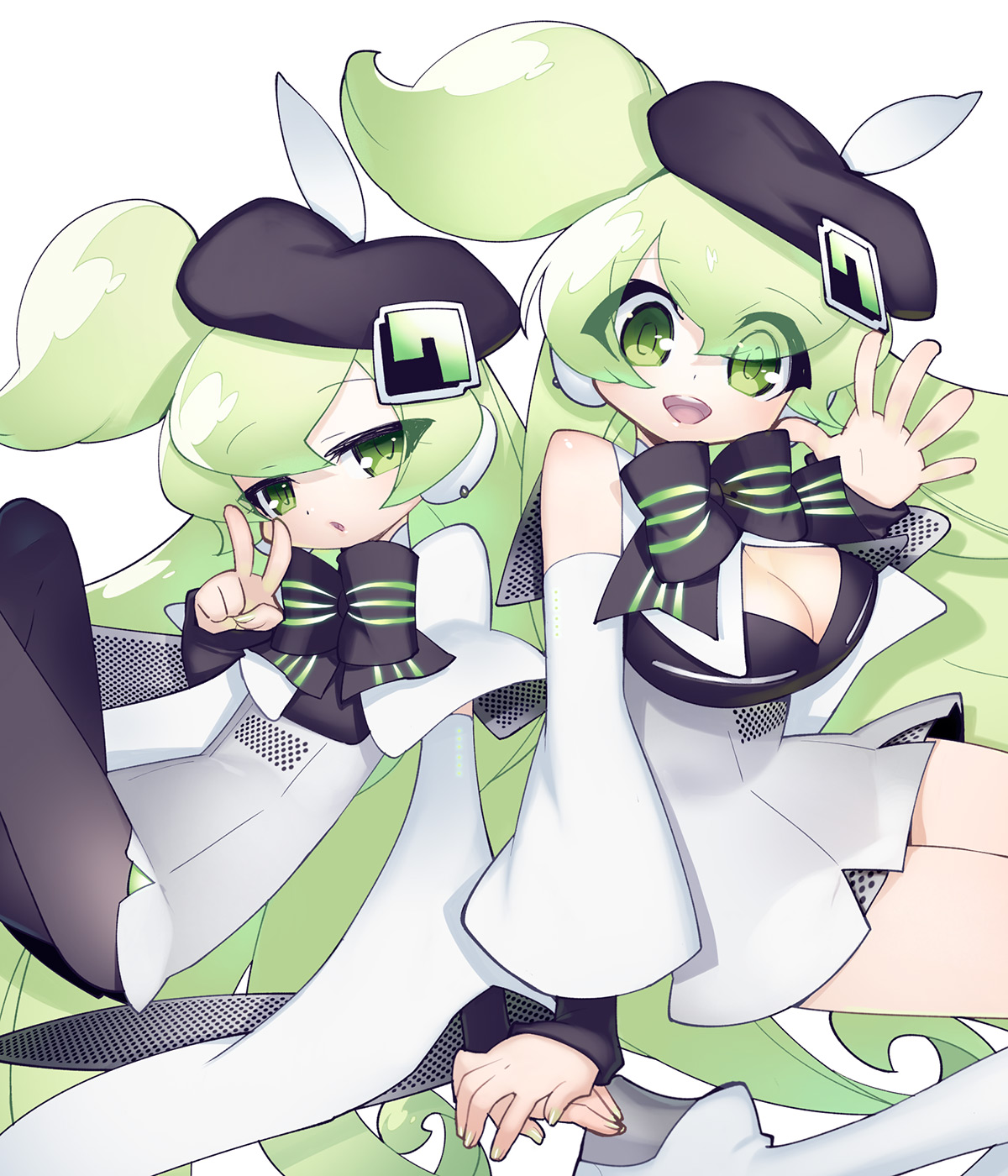 The new V4 software will be called “Macne Nana Plus”. All her previous V3 libraries, including the Japanese & English, will be improved for V4. In addition, she will have a new Japanese library called “Petite” which will feature the younger version of Macne Nana’s voice.

Macne Nana V4 is set for a release in the second half of 2016 and AHS will be distributing/selling her. Prices are yet to be confirmed and there is no information if a bundled version will be available or not.

As expected after a product upgrade, Macne Nana V3 will soon be unavailable for purchase. The digital version will no longer be available as of March 31st, 2016 while the physical version will be available in “limited quantities”. It’s safe to say that those limited sales will be whatever stock remains and, after that, they’ll be making way for Macne Nana V4.

She's a huge VOCALOID fan, a figure collector, and an all around nerd. Hoshi's been in the VOCALOID fandom since 2008 and has been a hardcore VOCALOID fan since 2013.
@VocaHoshi
Previous Final Macne Nana Teaser Website Card Revealed!
Next Hatsune Miku Expo 2016 in Japan – Fukuoka Concert Setlist (Spoilers!/ネタバレ!)