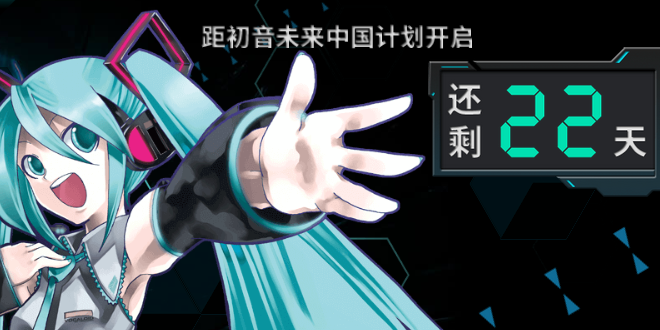 While fans have been eagerly awaiting news on Hatsune Miku V4 Chinese for quite some time, there hasn’t been much news. Until now! The Poppro website recently updated and received quite the interesting renovation. In addition to information on pre-orders, there’s also a mysterious countdown clock! 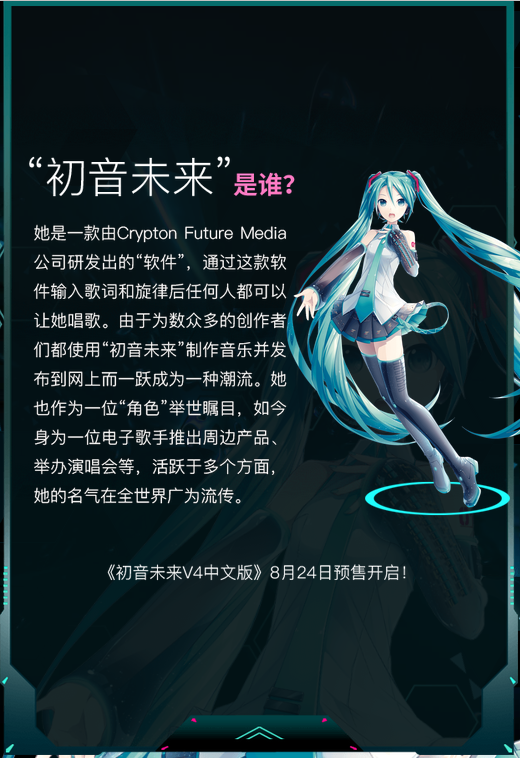 Unfortunately, there’s not a whole lot of information available at the moment. A drop down section on the website simply gives a blurb about who Miku is before mentioning pre-orders for her Chinese bank will open August 24th. Other than that, there currently isn’t any other information on the website. However, as the date approaches, we’re sure to hear more about the pre-orders! 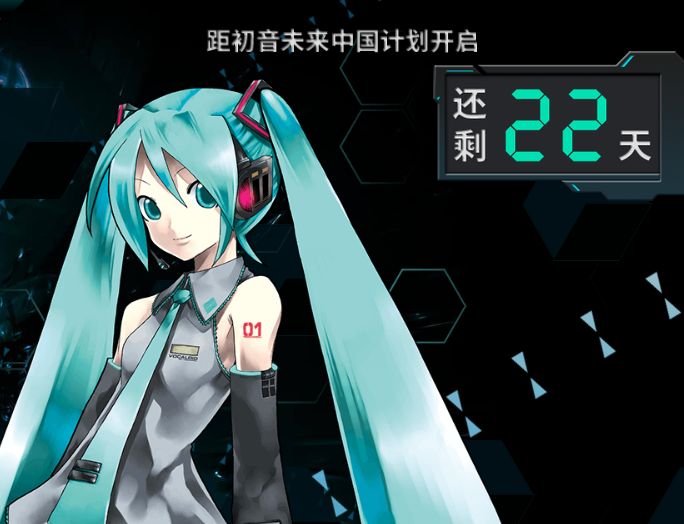 In addition to the pre-orders, there’s also a countdown clock. It’s counting down the days to the Hatsune Miku China Project. While 22 days from the time of this writing will mark August 31st, Miku’s birthday, there’s no official word saying that’s what the Hatsune Miku China Project would mean. It’s just there, counting down the days until August 31st. Could this be when Miku V4 Chinese will be released? If there is a special event planned in China for her birthday? Only time will tell as that clock gets closer to “0”!

She's a huge VOCALOID fan, a figure collector, and an all around nerd. Hoshi's been in the VOCALOID fandom since 2008 and has been a hardcore VOCALOID fan since 2013.
@VocaHoshi
Previous Limited Edition Packaging for VOCALOID 4 LUMi Revealed!
Next HATSUNE MIKU 10th Anniversary Album 「Re:Start」 Tracklist Revealed + Wowaka Returns!