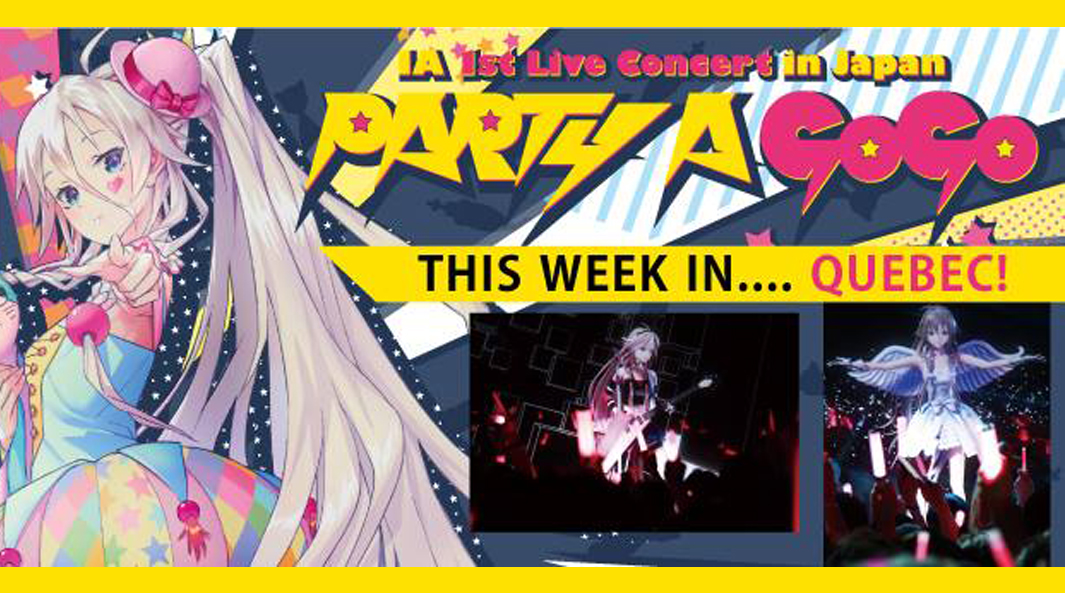 The official IA World Page on Facebook recently announced that there will be a screening of IA’s first Japanese concert, “PARTY A GOGO”, this weekend at Nadeshicon in Quebec City! According to the official Nadeshicon 2016 Programme, there will be a panel at the convention in addition to the concert screening. The panel will be discussing her story, her plans for the future, and other information that will inform any new fan of IA who she is before the show. 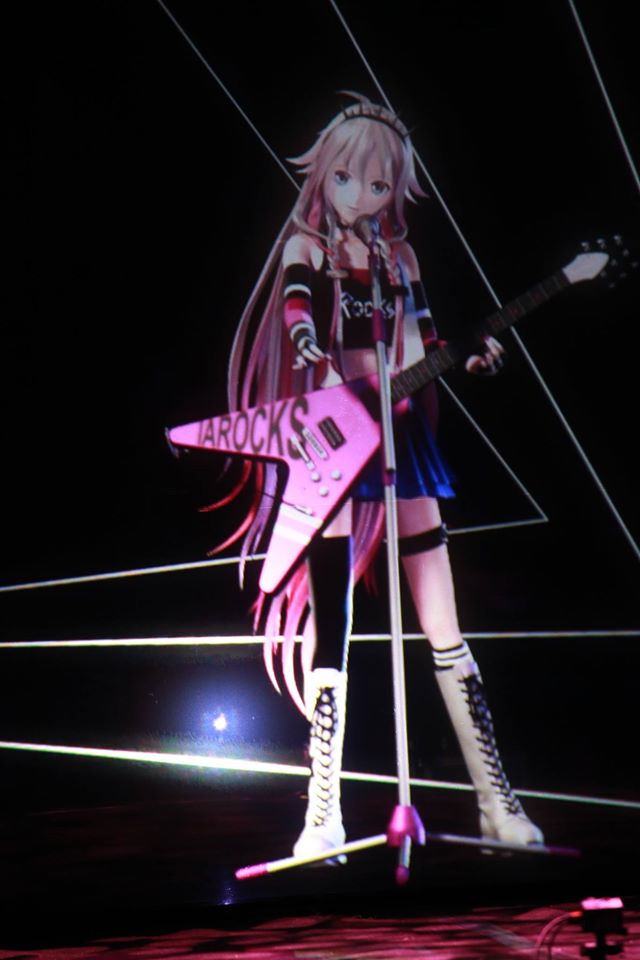 Both the panel and the concert screening are on Saturday, April 2nd, 2016 at 3:00 PM and 4:00 PM respectively. If you are in Quebec City during that weekend, it’s definitely worth checking out as admission for the entire weekend is $20! (Which is extremely affordable for a convention.) More information, such as the hours and maps of the convention building, can be found here.

Writer and occasional thumbnail designer for VNN, Kotori is often found posting content and monitoring the Vocaloid Facebook Fanpage. She can also be found lurking around the internet under her other online alias "xMyxDreamlandx".
Previous Hatsune Miku Expo 2016 in Japan – Fukuoka Concert Setlist (Spoilers!/ネタバレ!)
Next Stardust Fourth Demo Song Released!