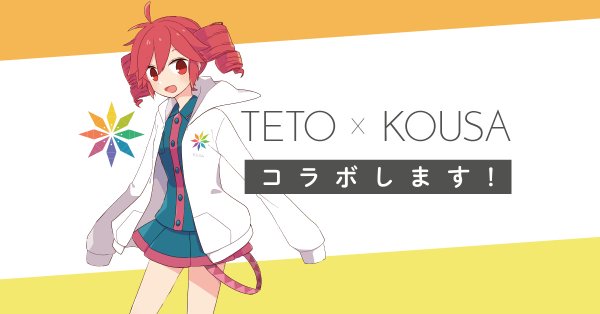 The excitement from Hatsune Miku‘s 10th anniversary may still be lingering in many fans’ minds, but let’s not forget that the 10th anniversary for another popular voice synth, Kasane Teto, is now less than half a year away!

KOUSA – the semi-annual exhibition of technological works created by university students – will be holding their winter 2018 exhibit on February 3rd and 4th next year at the Miraikan National Museum of Emerging Science and Innovation, and it has been announced that Teto will serve as the star attraction! An illustration of Teto wearing a KOUSA parka has even been provided by 由杞 (Yoshiki) to serve as the main visual piece! 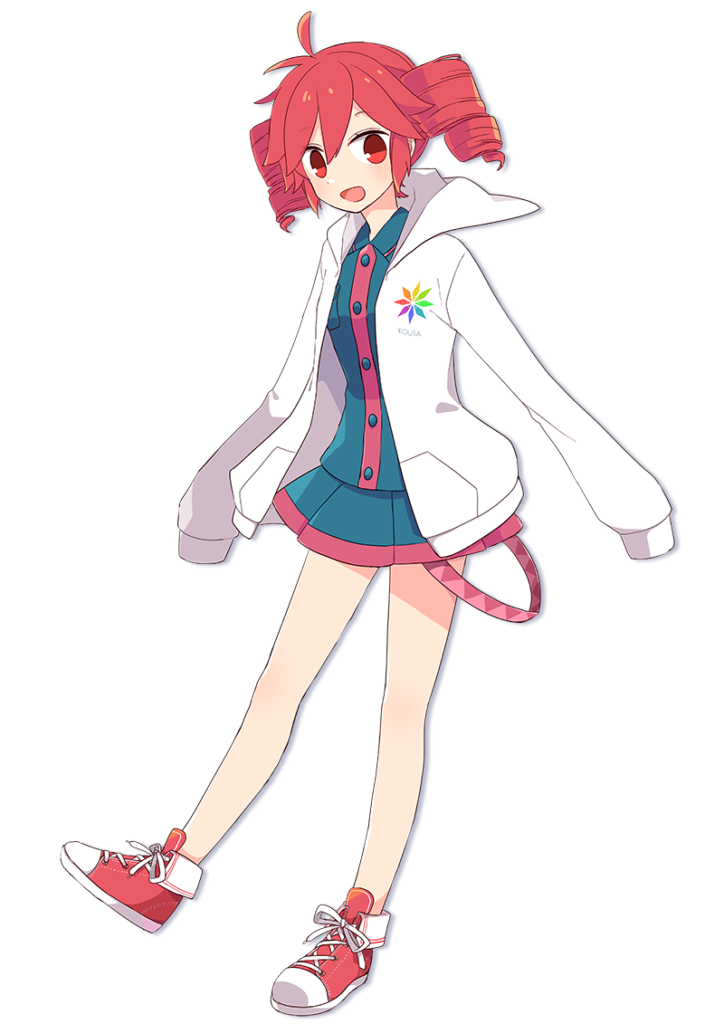 “Looking forward to working with @kousa2018 on the TETO x KOUSA collab!”

Confirmed displays so far include a special timeline of Teto’s history, a talking (and possibly touchable) life-size model of Teto, and a diorama of Teto’s most popular songs.

As more information on this collaboration is revealed, VNN will report on it!

Hello! You can call me Marumain, and I serve as a translator between VNN in English and VNN in Japanese, translating articles between the two languages. I love pretty much every Vocaloid, though I consider MAIKA to be my favorite!
@MarumainElectro
Previous Otomachi Una Contest Winners and Commercial Broadcast Schedule Revealed!
Next New Collaboration With IA and TeddyLoid!