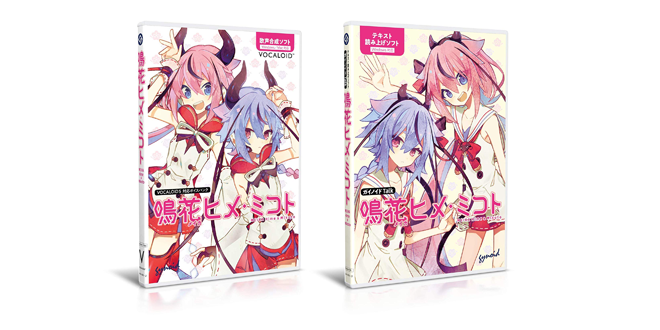 There were some rumors about a new VOCALOID5 duo produced by Gynoid ever since they made a very mysterious tweet on their Twitter account, talking about an important announcement they would make soon.

This is when the hype for a new possible vocaloid from them started, but we still don’t know what they meant. Could it be Hime and Mikoto’s debut?

About Hime and Mikoto 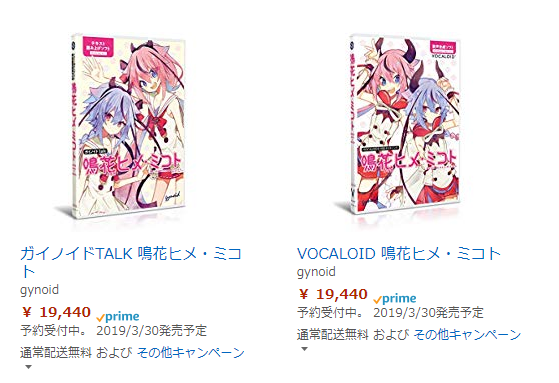 Similarly to what happened to Haruno Sora back when she was to be formerly announced yet, Meika Hime and Mikoto were spotted on Gynoid’s Amazon JP store by many fans.

Following Amazon’s product description, those two exceptional vocalists will run on the VOCALOID5 engine and are both voiced by the voice actress Koiwai Kotori, known for many roles such as Elaine from Nanatsu no Taizai and Asahina Hiyori from Mekakucity Actors.

The two character also appear to be designed and illustrated by v4 flower‘s illustrator Miwashiba.

Meika Hime and Mikoto seems to be sold together in bundle. Alongside the two voicebanks, they will also feature 400 additional sound materials 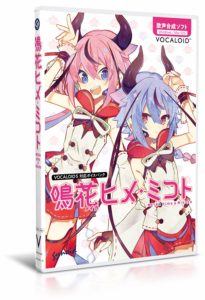 Hime is described to be a mood maker, cheerful and sweet character.
Mikoto on the other hand seems will have a more cool tone, to the point they are described as a Tsukkomi-like character.

We can talk, too! 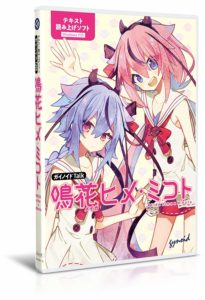 Hime and Mikoto appear to also have a talk program, similar to VOICEROID and Galaco Talk, named “Gynoid Talk”, which allows them to speak fluently and emulate humans’ speech in a realistic way! 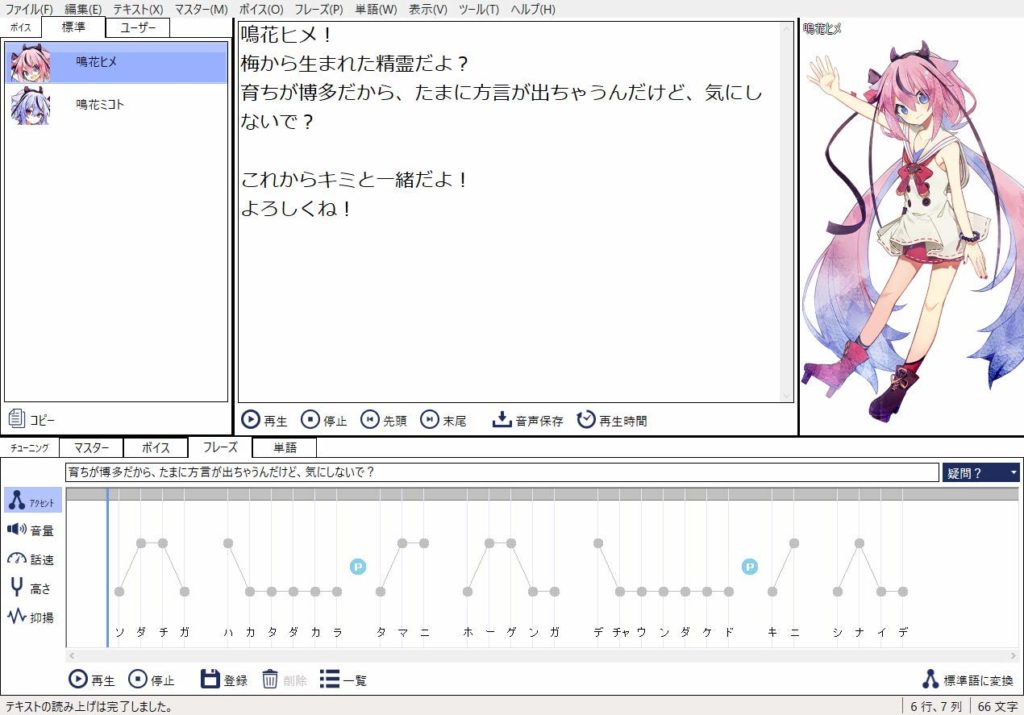 Both of their Talk and VOCALOID5 voicebanks appear to be priced 19,440 JPY and scheduled to be released on March 30th. Gynoid still haven’t make an official announcement about the matter and there is currently no demo song for them so, just like we did for Haruno Sora’s Amazon leak, we advise the fans to wait for them to be official and prepare to show the company their biggest support!

Stay tuned with VNN for more updates on those new Virtual Singers!