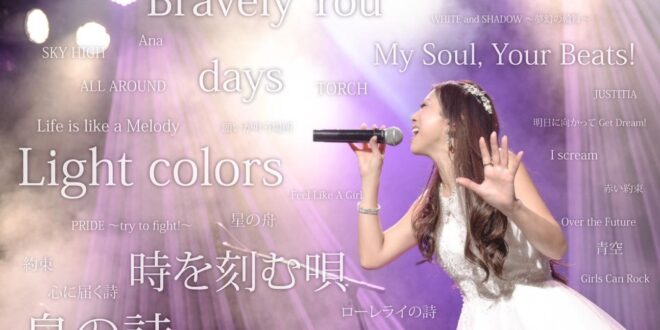 Coming from singing her debut, Torino Uta (from anime AIR), Lia is also known for singing the main theme songs of popular anime such as CLANNAD ~AFTER STORY~, Angel Beats!, Mekakucity Actors, and Charlotte! To celebrate her career 20th anniversary, she announced a new album, “Lia 20th Best“. This live performance will feature Lia’s best hit show from December 6th, 2020.

To purchase tickets to the show, head to this page which also includes more information regarding Lia and the show itself. They are being sold for ¥2,800. It’s a wonderful opportunity for fans so make sure to show your love and support!