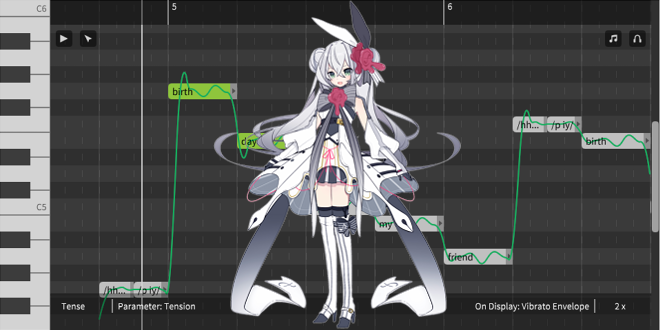 The technical preview for the new voice synthesizer software, Synthesizer V, has been released today!

For Japanese and Chinese lyrics, the lyrics can be entered either as characters or as the romanized spelling.

Read on for more information on the voices available and to see video demonstrations of Synthesizer V in action!

ENG-F1 is also known as Eleanor Forte and has her own design, drawn by Chuuko Anpu, which you can view below. 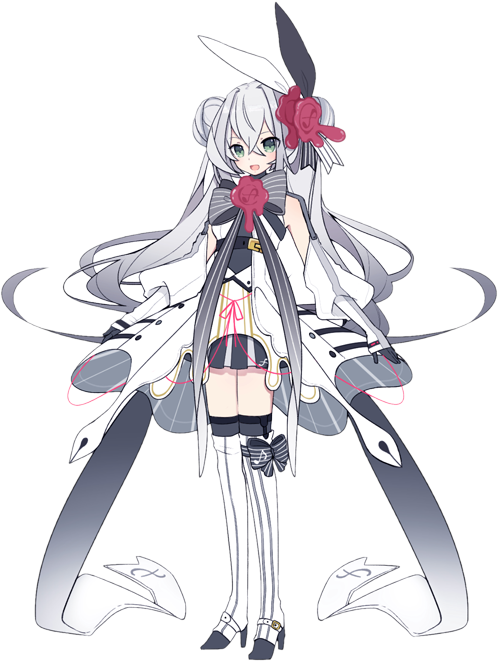 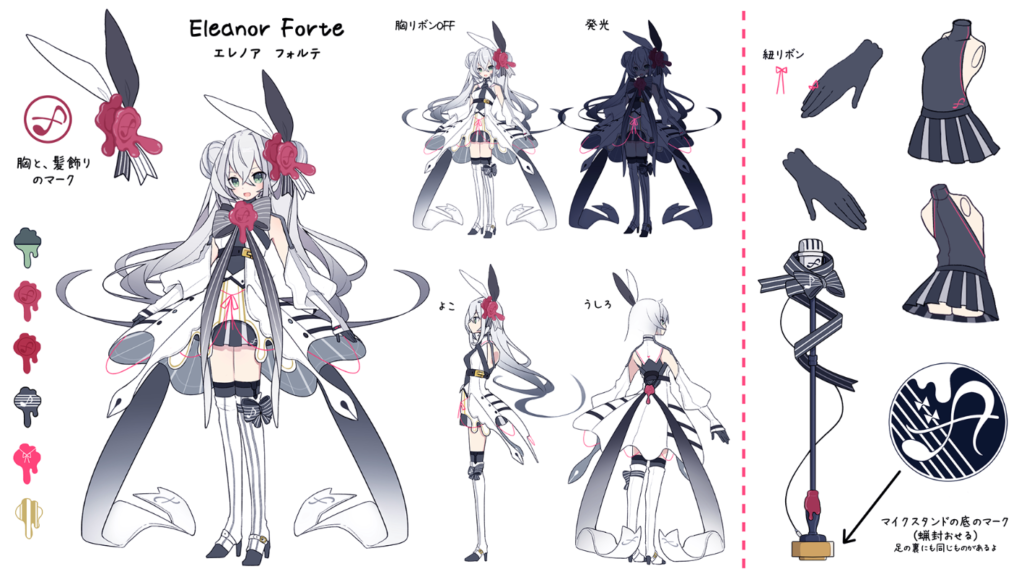 There are currently 4 demonstration videos on the official website for Synthesizer V, which you can view below.

The first demo is a Cover of SILENCE, which has been tuned by Cillia and features the English voicebank, ENG-F1.

The second demo is a cover of Butterfly, which has been tuned by Amonokei and features the Japanese voicebank, JA-F1.

To see how the software is used, check out the fourth demo where Kanru Hua himself demonstrates the features and voices of the software.

Plans for the future

As previously stated, there are also the Japanese and Mandarin Chinese voices coming to Synthesizer V. The official website also states that there are further plans for more languages and dialects in the future.

Stay tuned to VNN for further updates on this exciting new software!

Jade is an artist, writer and musician based in the UK, who has a particular fondness for Vocaloids. Her favourite loids are Fukase, Oliver, Gumi and IA.
@jadekaibap
Previous IA and ONE x Lammtarra Mulan Summer Fair 2018
Next 35 Year Old Japanese Man Planning To Marry Virtual Character Hatsune Miku