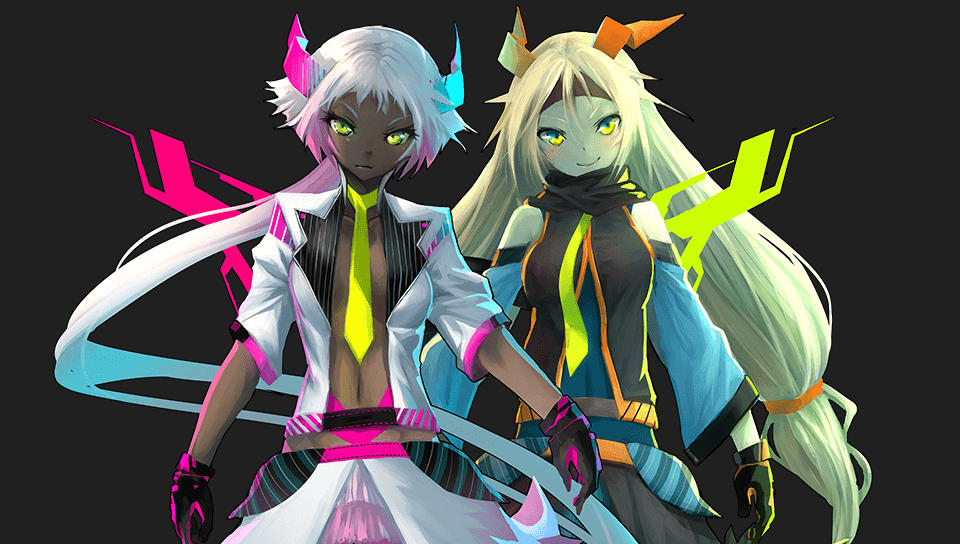 In August, YAMAHA announced their collaboration with Unity Japan Technologies to release a VOCALOID version of Unity Technologies’ mascot Unity-chan. The latest update from their website reveals that VOCALOID V4 Unity-chan will have her sales premier at the “COMIKET 89” event on December 29th, 2015 in Tokyo Big Sight.

This VOCALOID Project will be called “PROJECT AKAZA”.

The Software Package will be sold at 10,000 Yen, including tax.

Afterwards, according to a picture posted on Twitter from the conference teaching people how to use VOCALOID for the Unity engine, we can expect a digital download in mid-January 2016 and a download for the mobile VOCALOID Editor in late January 2016. There’s no word on any other physical release besides the one at Comiket 89.

In addition, it appears that VOCALOID V4 Unity-chan has received a “design change”. The original art shown during her announcement and her first “demo” is her old stage costume. We can assume from the logo on the new design that this will be her official box art design.

She is portrayed next to a dark-skinned girl, whose name is AKAZA, the same as the project name. We expect more information on AKAZA to be revealed on or near Unity-chan’s release date.

You can check for more details as well a trailer video for PROJECT AKAZA at the official Unity-chan page dedicated to Comiket 89.

She's a huge VOCALOID fan, a figure collector, and an all around nerd. Hoshi's been in the VOCALOID fandom since 2008 and has been a hardcore VOCALOID fan since 2013.
@VocaHoshi
Previous IA Holiday Events and 2016 Asian Tour Announced
Next Hatsune Miku: Project DIVA X: Four New Gameplay Footage Released