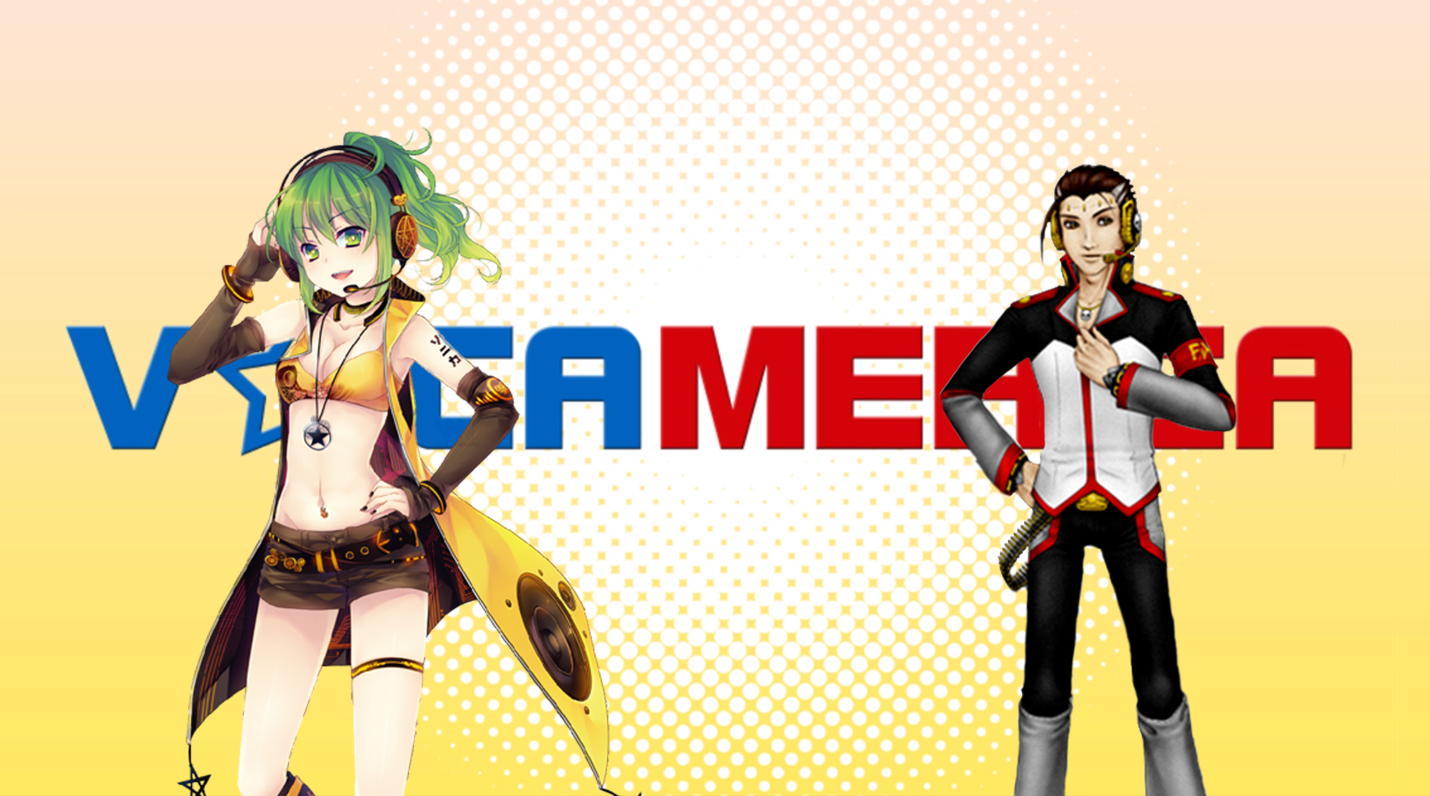 Kickstarter is counting down the hours until the VOCAMERICA project is funded. Within this small period of time, fans have come together to raise over $15,000 for the VOCAMERICA project. AVANNA, OLIVER, and YOHIOloid were unlocked. And on Saturday, the final performer SONiKA was unlocked as well. Or so we thought.

SONiKA was unlocked on Saturday, much to the joy of many fans. Now anyone who has donated at least $15 USD to the Kickstarter will receive a free SONiKA keychain!

There is now a poll on which SONiKA fans would like to see on the keychain.

Which Sonika would you prefer for the keychain?

“I figure, it can’t hurt guys. But truly, no pressure, I figured I should at least TRY for it though, ya know? I couldn’t hurt. But even if we don’t reach it, you all have done MORE then enough.” – Kickstarter Update

For $17,000 USD, BIG AL will be unlocked! This final run only has a little over two days, but fans recently donated over $1,000 USD overnight. Can we get to BIG AL before the Kickstarter ends? Only time will tell!

In addition, EmpathP is working on sketching out an idea for a model of BIG AL should he make it into the concert.

If we DO manage to get Big-Al before the #VOCAMERICA concert ends, we have a design idea for the model…. pic.twitter.com/pICvMe8J0f

You can donate via the VOCAMERICA Kickstarter. Donations are set to close soon, though. The project will be funded on Thursday, July 28, 2016, at 7:15 PM EDT. You have until then to donate.

She's a huge VOCALOID fan, a figure collector, and an all around nerd. Hoshi's been in the VOCALOID fandom since 2008 and has been a hardcore VOCALOID fan since 2013.
@VocaHoshi
Previous New Demo Song for Otomachi Una
Next Vsinger’s “Language of Flower” Mini Figures International Pre-Orders Are Now Open!