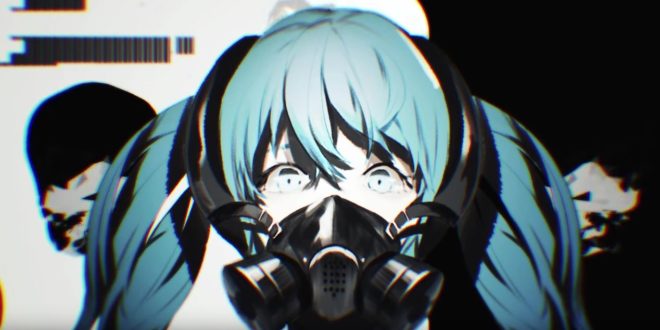 DECO*27 Releases an Official Music Video for the Song “Reversible Campaign” From His Upcoming Album “GHOST”!

DECO*27’s album titled GHOST is only a few weeks away from being released on September 28th. If the cross-fade and songs such as “Ghost Rule” and “Liar Dance” hasn’t convinced you to want to buy it yet, then maybe the song “Reversible Campaign” that was just officially uploaded will have you convinced!

A virtual singer lover with a dream of connecting the world of virtual singers together through VNN. Monds is also a huge rhythm game fan/player on his spare time.
@monds1234
Previous Macne Nana Website Updated & Macne Nana V4 Design Illustration Uploaded!
Next VNN Will be Collaborating with the Chinese Circle “咏吟轩” (Yong Yin Xuan)!