Did you find your school subjects such as History, Physics, or Chemistry class not interesting enough or too difficult? How about having your beloved VOCALOID characters like Miku, Rin, Len, GUMI, or Gakupo teaching you those subjects while singing your favorite songs such as Senbonzakura or Nou Shou Sakuretsu Girl?

Gakken Plus, a publishing company, has a creative idea to make junior high school students in Japan more interested in learning history and science by utilizing VOCALOID, which is really popular among Japanese youngsters. They have released a pair of textbooks + CDs called “Gakken Music x Study Project”, where students are not just learning by reading the words in a textbook, but are also hearing some of the popular VOCALOID songs. This includes original songs where titles and lyrics have been modified into history and science study material. They invited quite a number of popular VOCALOID producers to support this project, such as KuroUsaP, Rerulili, Ginga HoumenP, 40mP, Toa, Toraboruta, Nayutan Alien, and many others.

Gakken Music x Study Project is released into two textbooks + CDs, each containing 160 pages and ten songs. If you’re interested in collecting them, they are available for purchase on CD Japan. 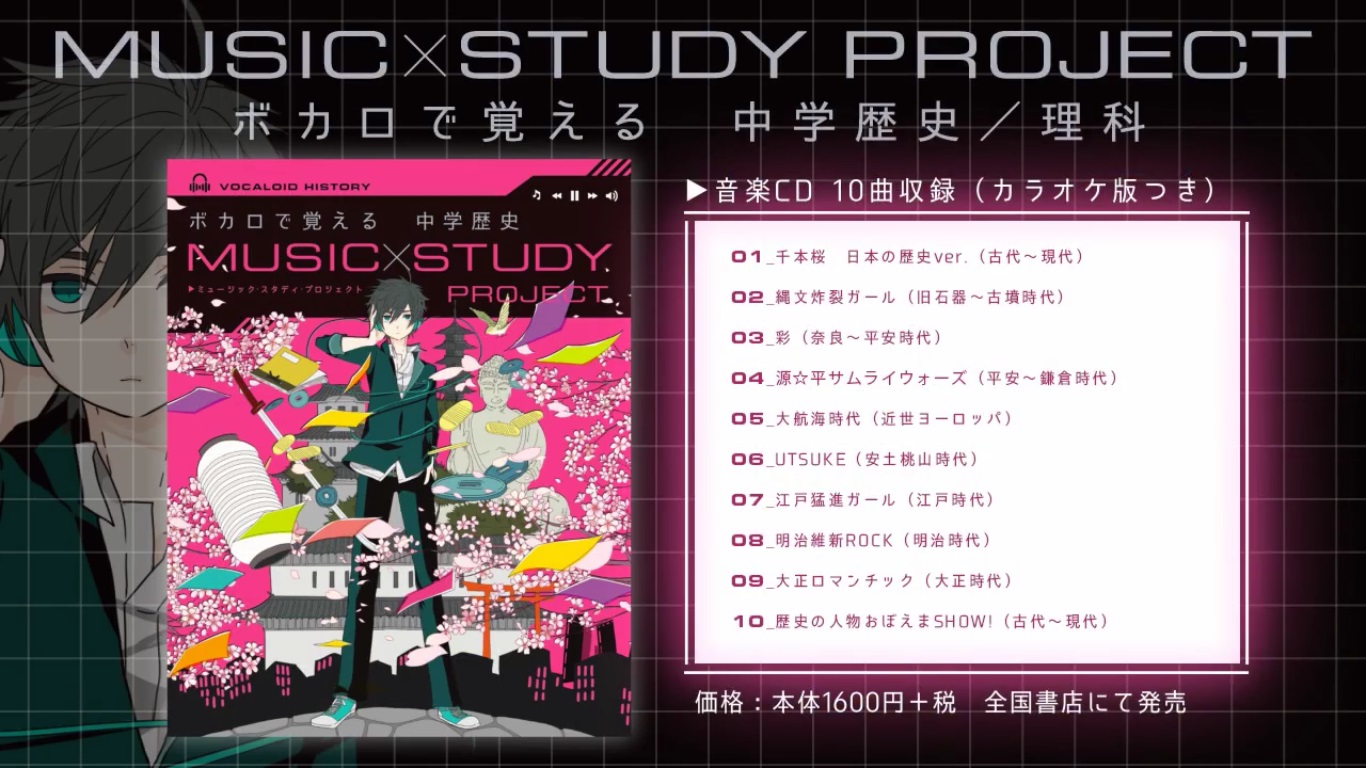 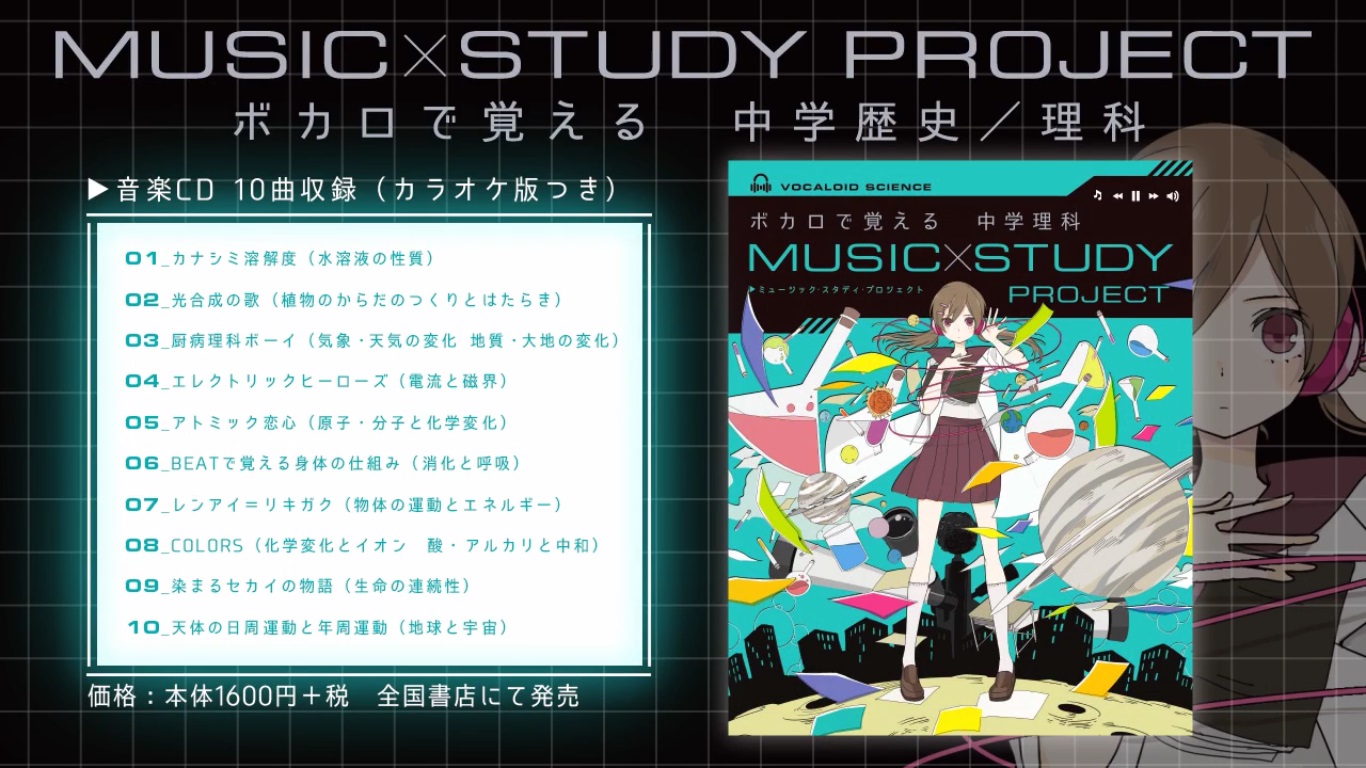 A virtual singer lover with a dream of connecting the world of virtual singers together through VNN. Monds is also a huge rhythm game fan/player on his spare time.
@monds1234
Previous Vsinger Mini Figure Prototype Revealed
Next Prototype Mini Figure Vsinger Diungkapkan!