A lot of you are probably familiar with the game Groove Coaster, as it has been available on mobile, Steam, and arcades for several years now. Today, the game has been released on Switch! If you are not familiar with Groove Coaster, it is a rhythm game with a unique gameplay style that isn’t quite like the others in its genre. Watch the trailer below to find out more on the gameplay!

The switch version appears to allow users to play up to 4 players so you can battle it out with your friends. It also seems that you will be able to use your joy cons.

The game will feature many of our favorite characters ranging from Hatsune Miku, IA, Yukari, Kizuna AI, Mirai Akari, Hime Hina, Reimu, and many others that we all know and love. 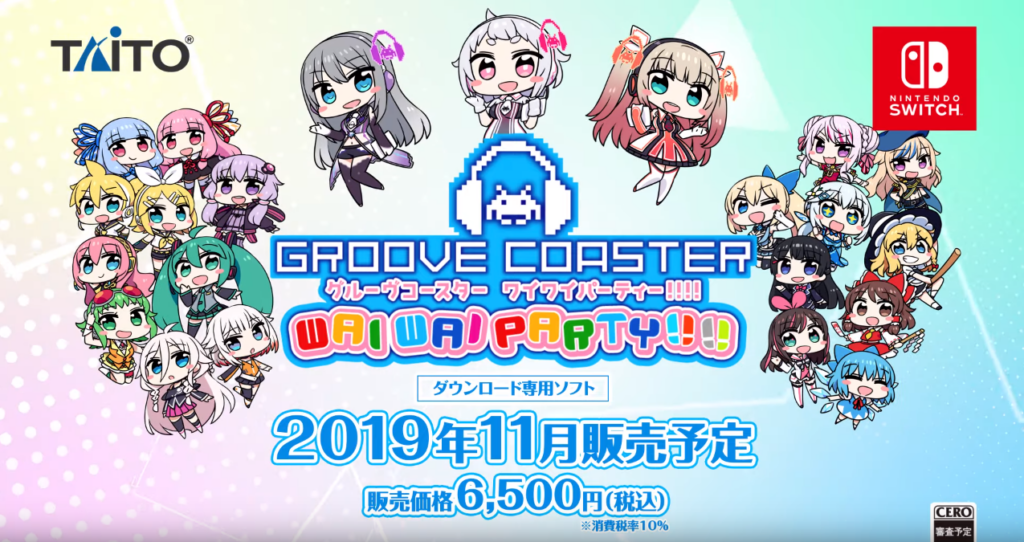 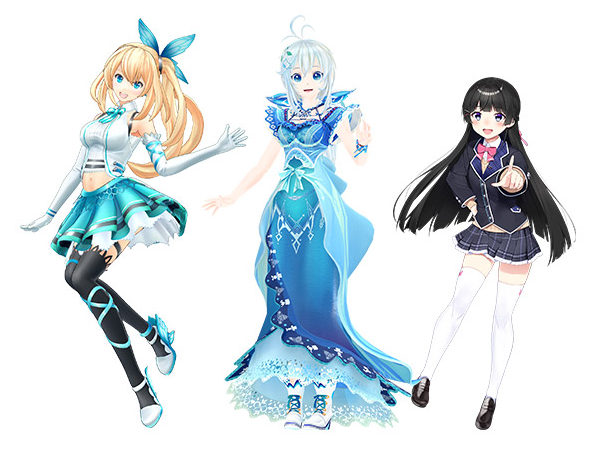 Of course with all these characters, this also means a great selection of music to go along with it! The game will feature songs such as Ghost Rule by Deco*27, Senbonzakura, Bad Apple, Humanoid by Hime Hina, The Light by Kizuna AI, and many more.

We have only scratched the surface of what songs will be in the game, if you want to see a bigger list, click here.

For those of you who want even more, the game will give you the option to purchase additional DLC such as Undertale and additional Virtual singer packs. You can find the DLC here.

I don’t know about you, but all of this content sure has me excited for the game! Will you be getting it?

UPDATE: The game is now available in the west and can be purchased here for $60 USD!