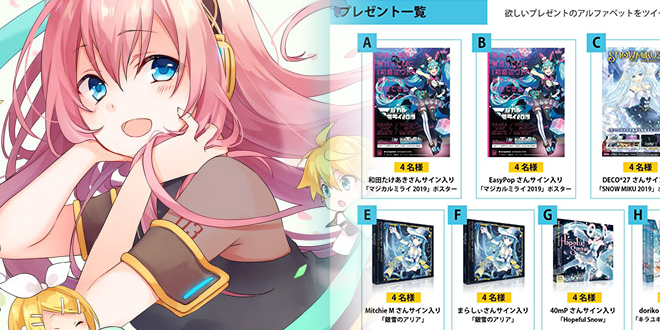 Are you in hype for Hatsune Miku‘s Magical Mirai 2019? Because there are so many activities that will take place there, and we got so many details about it!

Those Miku fans that wanted to attend the Special Live in Tokyo can now rejoice, as Crypton Future Media finally gave us more details about Tokyo’s event!

It will be held on a span of time of two days, each with a different cast on artists and producers! 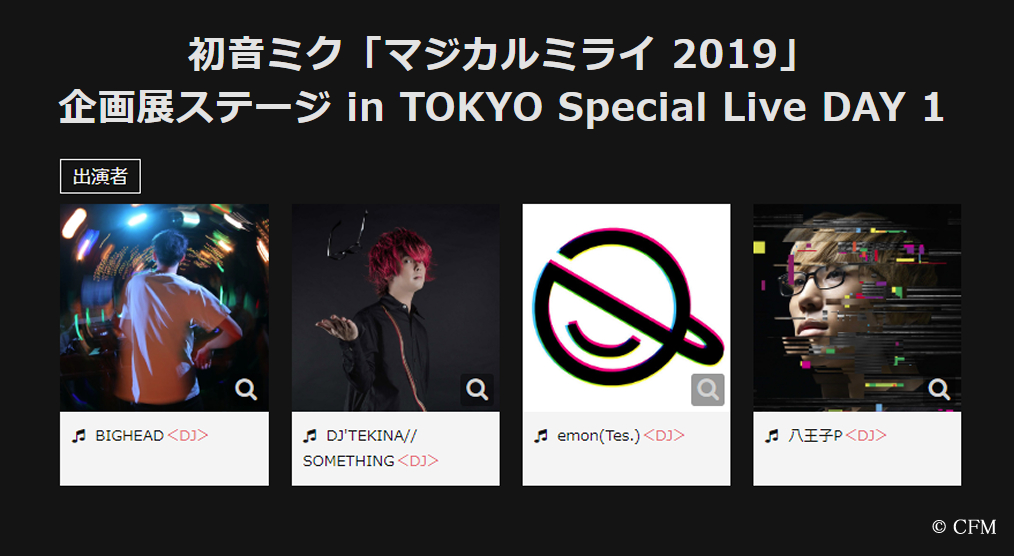 On the first day you will be entertained by four amazing producers you may know very well: BIGHEAD, Yuyoyuppe (DJTEKINA/SOMETHING), emon(Tes.) and HachiojiP 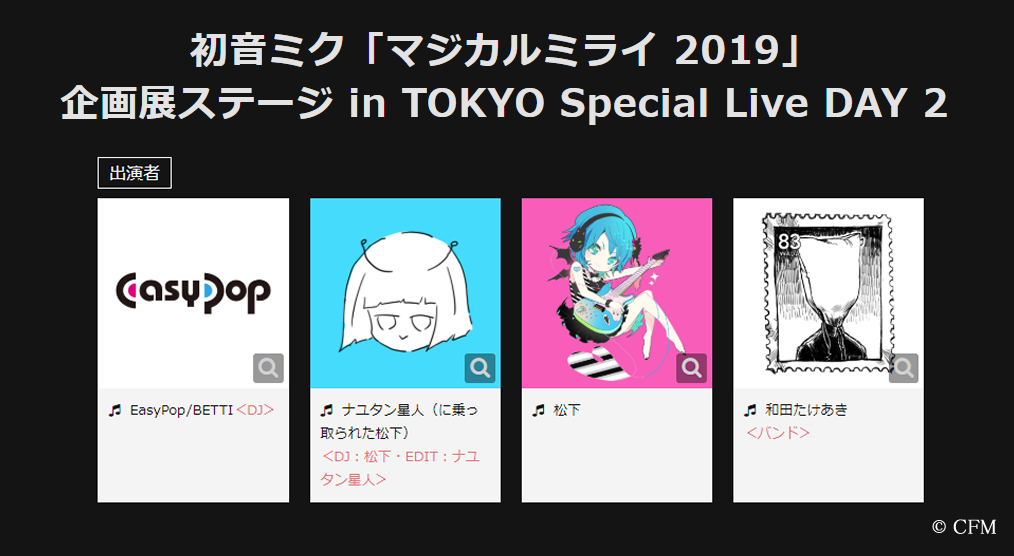 Another day brings another producer cast! You will love this live event as much as the previous day’s one, guaranteed! Performers this time will be: EasyPop (BETTI), NayutalieN, Matsushita and KurageP (Wada Takeaki)

Did we spark your interest? Check this page to get yours!

We Love You, Megurine Luka!

Next, we have a little celebration for Megurine Luka‘s birthday! 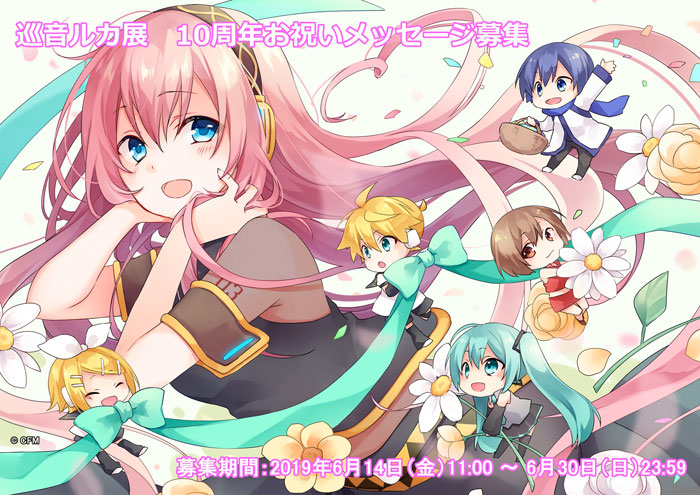 Fans will be able to send a message for her via Twitter, using the hashtag “#巡音ルカ展“. Make sure to follow Magical Mirai’s Twitter account, as it is one of the requirements to get selected by them!

You can send your messages starting from now until June 30th at 11:59PM JST!

Only one message per person is allowed and your message must not exceed 130 characters (hashtag excluded)!

They will choose their favorite messages from Twitter and show them off at Megurine Luka’s 10th anniversary exhibition during Magical Mirai 2019!

KarenT of couldn’t would have some activities as well and, in their case, it’s a giveaway through song recommendations!

By entering this activity you will be able to Win some albums signed by very specific producers! Here is the translated list: 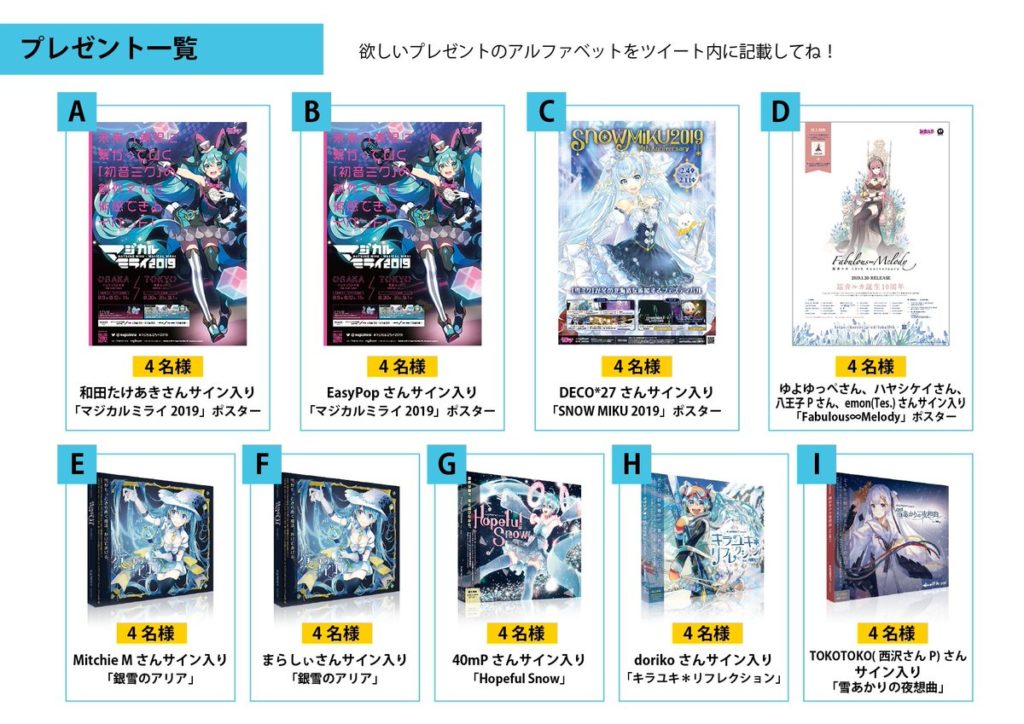 Each option will only have 4 different winners!

Joining this give away is very simple! Here’s a step-by-step guide:

Here below you can find an example of how the tweet should be composed: 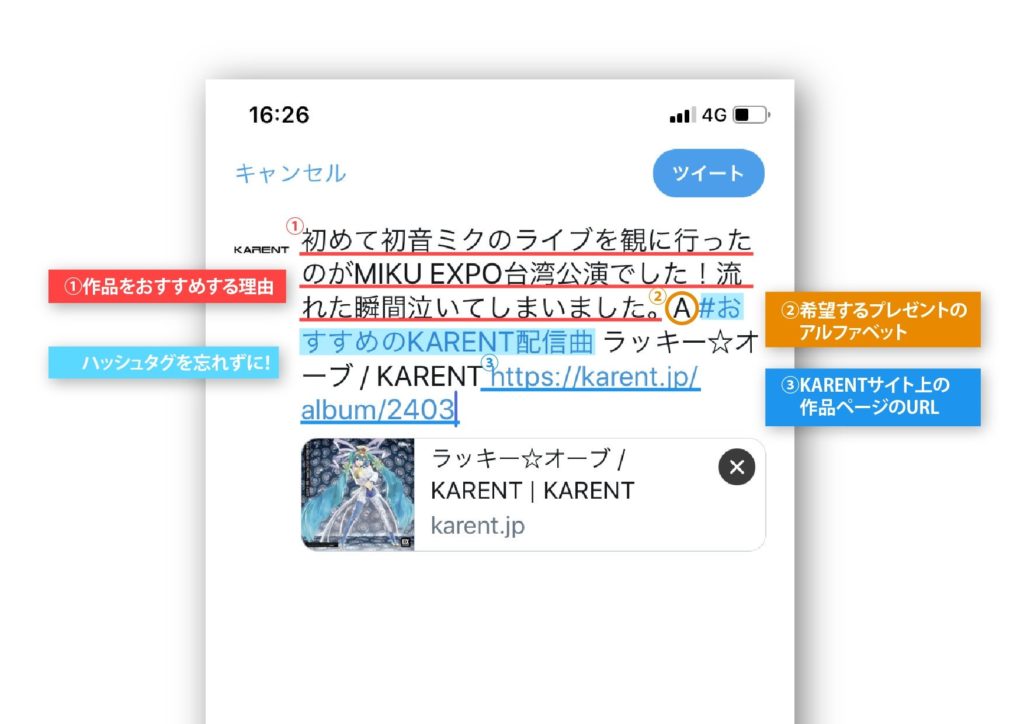 There is no limits on how many Tweets you can make, as long as the song and subject is different! Your comments may get used during Magical Mirai 2019’s exhibition!

You can join the giveaway until June 30th at 11:59PM JST. Prizes will be delivered around September 2019!

Just like the Kagamines, Luka got a marvelous theme song that will be performed during Magical Mirai 2019!

This song was composed by EasyPop and is a marvelous duet featuring both of Megurine Luka and Hatsune Miku. Its title is “Jump for Joy” and entertain us not only with its music, but also with a cute video made by Nate with Omutatsu‘s illustrations!

This song will be featured  on Hatsune Miku: Magical Mirai 2019’s official album! Pre-orders are open so you might check it out!

Today surely was a big day for news and updates about Magical Mirai 2019! We will probably see even more so stay tuned with us on VNN!