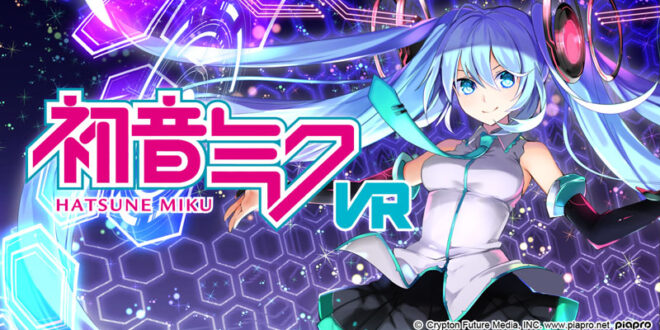 After waiting for a considerable amount of time, which doesn’t make the news less exciting, the “Hatsune Miku VR Song Pack 3” has finally been released!

The news were confirmed via Hatsune Miku’s official Twitter which you can read here.

If you play the song “Romeo and Cinderella” you will have access able to play on the new “Cyber ​​Stage“!

Also, in celebration of the newly released DLC there will be an on-going discount campaign for the main game as well as for DLC 1 and 2 exclusively available for PS PLUS members!

You can purchase HATSUNE MIKU VR and its DLCs from the following links: