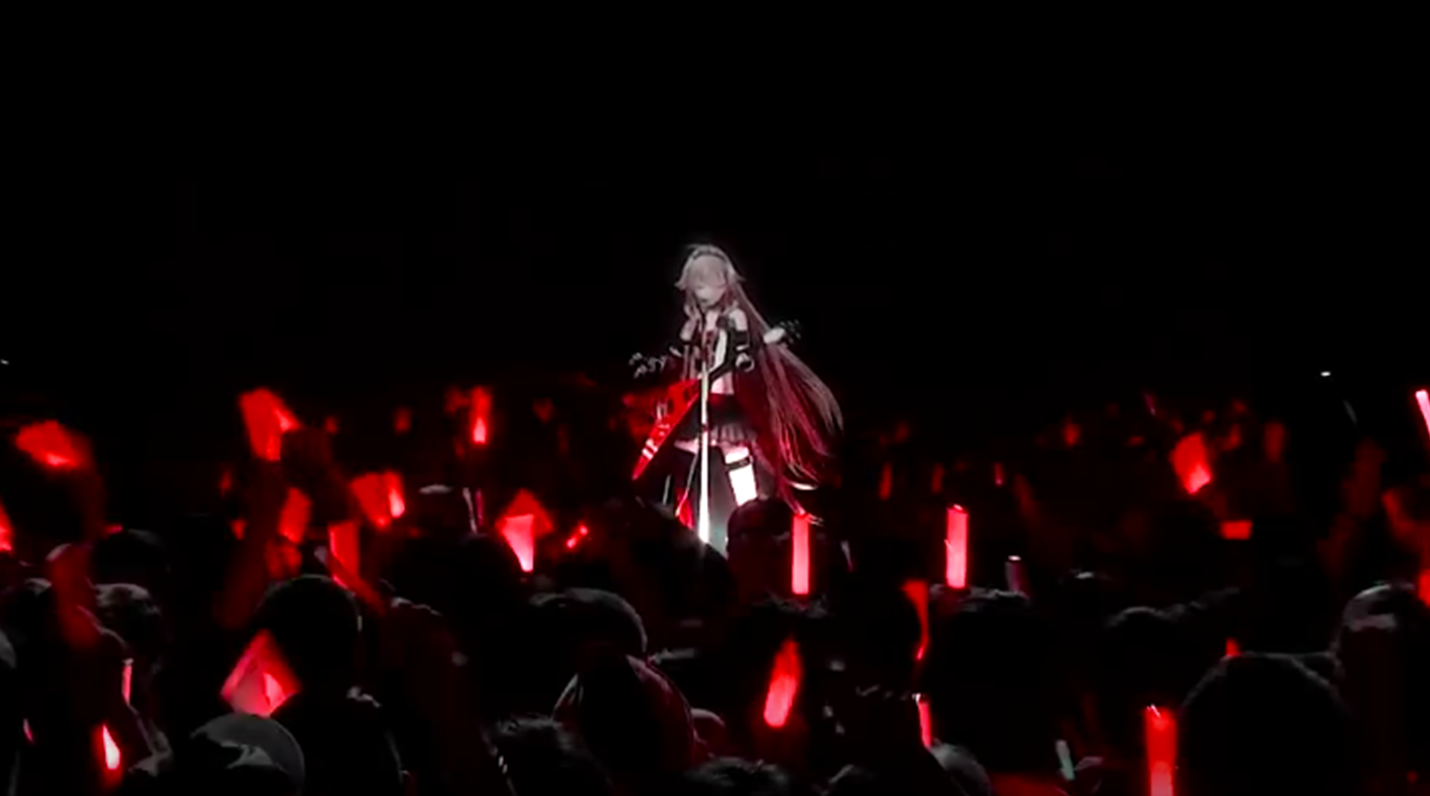 While not much has been said about the release of this trailer, the name could imply a much awaited Blu-Ray release of the concert. What we do know for sure, however, is that IA’s first live concert in Japan will be streamed at “festivals around the world” according to the IA World Page. No official list has been released yet but fans are already asking 1st Place to bring the concert screening to their towns and countries! “IA 1st Live Concert in Japan -PARTY A GO-GO-” The Movie is sure to be a hit no matter what it is.

In addition, the IA World Page promises lots of merchandise and fun activities to follow wherever the concert screening goes.

Whether this means a Blu-Ray release or simply a screening of the concert all over the world, fans are super excited to see IA making her way around the globe.

What are you up this summer?Stay tuned because IA's 1st live concert – Party a Go Go – will be screened in festivals…

The concert has already been screened in Quebec (Canada), Mexico City (Mexico), Winnipeg (Canada), San Diego (California, U.S.), Madrid (Spain), Marseille (France), and Thailand. And this isn’t even counting the mini screenings of her L.A. concert in several Kinokuniya bookstores! She’s also performed in London and New York City in special showcases that were also screenings of the “-PARTY A GO-GO-” concert.

Fans from all over the world should watch the IA World Page as well as VNN for any news on announced concert screenings. And be sure to show your interest in the screenings as well! The more interest that’s shown, the more IA can travel the world.

She's a huge VOCALOID fan, a figure collector, and an all around nerd. Hoshi's been in the VOCALOID fandom since 2008 and has been a hardcore VOCALOID fan since 2013.
@VocaHoshi
Previous VOCAMERICA Kickstarter Stretch Goals Announced
Next Hatsune Miku: Project Diva Future Tone Launches June 23rd in Japan for PlayStation 4