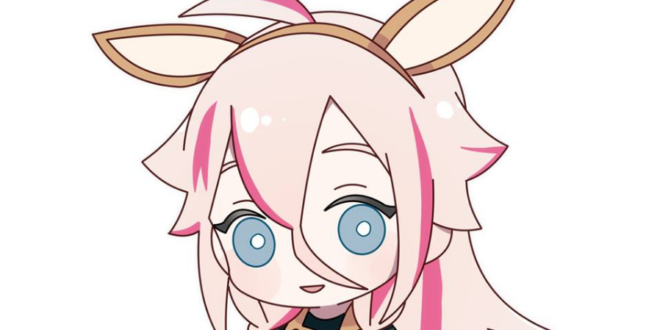 IA and TeddyLoid in Sydney, Australia!

Recently on IA’s Facebook page an announcement was made that IA would be in Sydney, Australia but it was not revealed what it would be yet. Don’t worry though, we now know what it will be!

IA will be appearing as a guest alongside TeddyLoid, the performance will take place on a high quality LED screen in 3D. This will not be a concert screening as we are used to seeing but it is bound to be a blast.

The event will take place at SMASH! Sydney Manga Anime Show in Sydney, Australia on August 19th and the 20th. 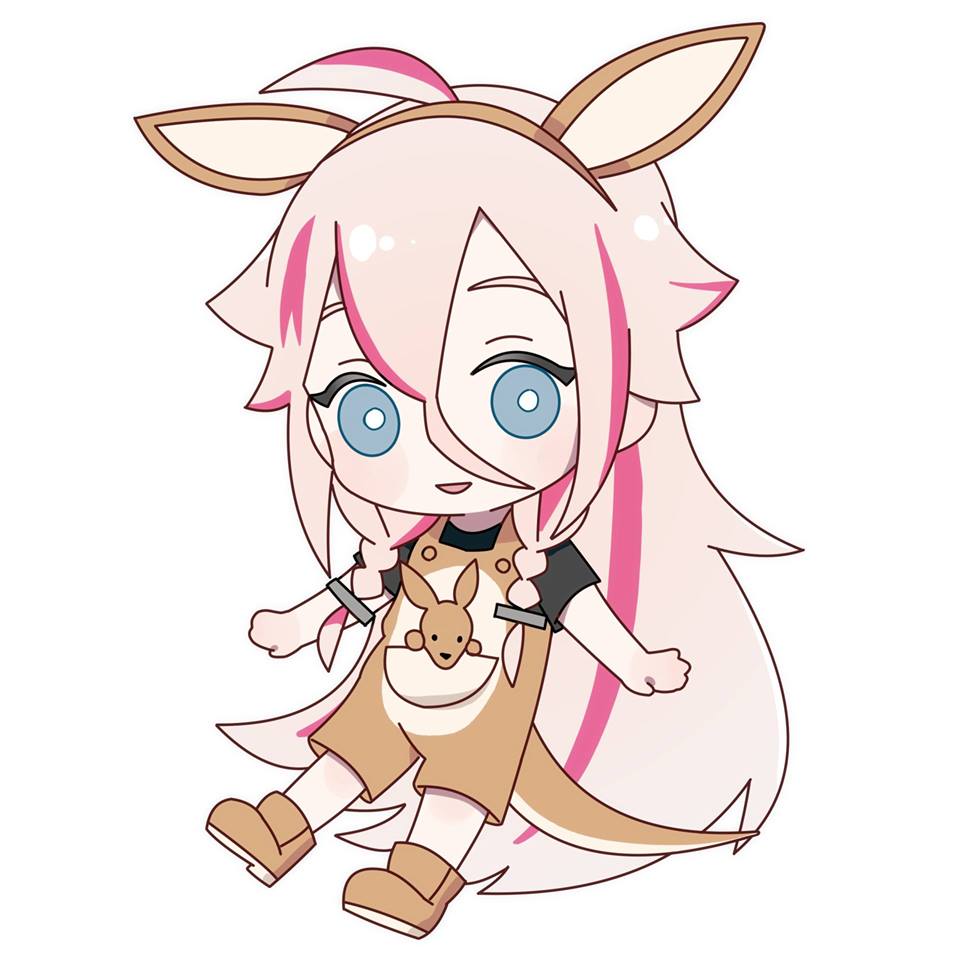 A virtual singer lover with a dream of connecting the world of virtual singers together through VNN. Monds is also a huge rhythm game fan/player on his spare time.
@monds1234
Previous Hatsune Miku x Rascal Merchandise Collaboration Goods Revealed
Next Crypton VOCALOID-Themed PC Glasses by Washin are Coming!