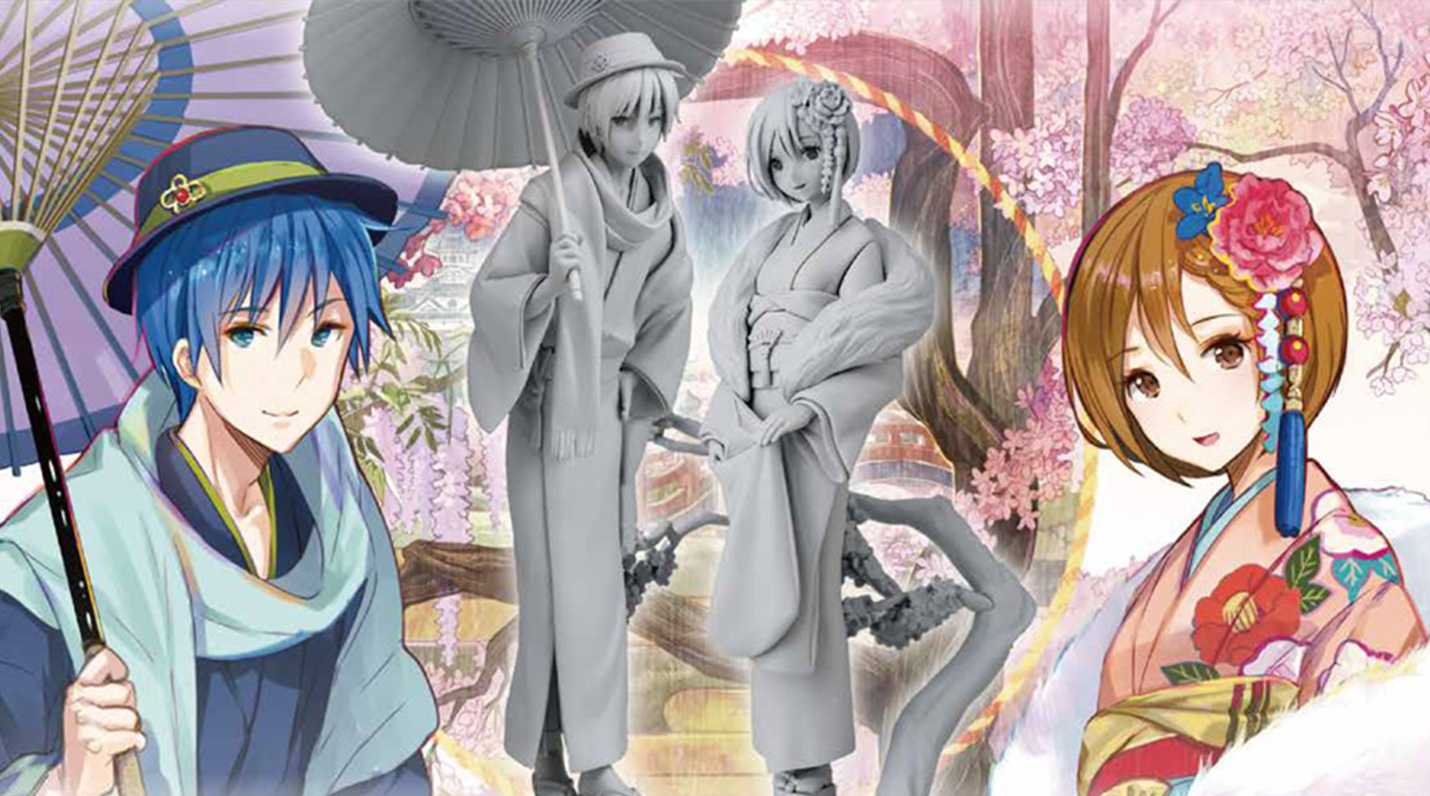 While we covered MEIKO quite a while ago, the KAITO prototype was only recently revealed. This 1/8 scale figure marks the first scale figure for KAITO. (Prize figures are not scale figures.)

Just like MEIKO, KAITO is based off of the illustration by fujichoko. 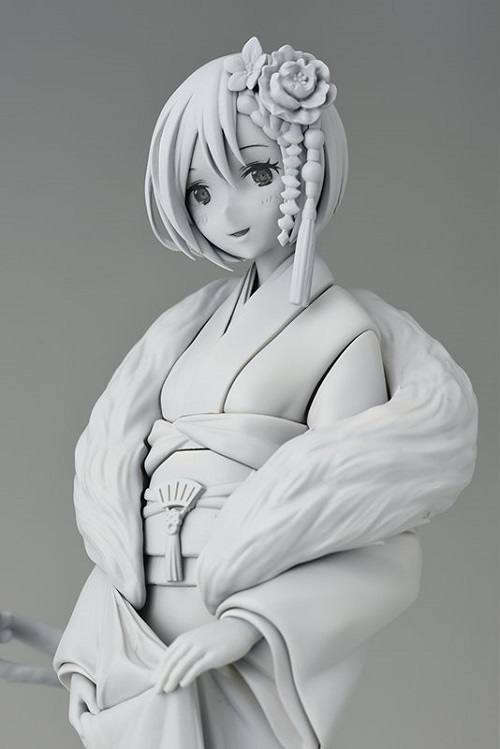 Both KAITO and MEIKO Hanairogoromo version figures will cost 11,852 yen (~$111 USD) and are scheduled for release in May 2017, giving fans quite a bit of time to save up.

Pre-orders at Snow Miku Sky Town will be open from July 29, 2016, to around September 2016. Those who pre-order at Sky Town have to pay in full. In addition, reservations may close early if the pre-order cap is met.

Much like the Hatsune Miku Hanairogoromo figure, fans outside of Japan can grab these two online. They’ll both be available at Tokyo Figure and AmiAmi. Just like the Sky Town pre-orders, these pre-orders will be available from July 29th ’til September 2016.

She's a huge VOCALOID fan, a figure collector, and an all around nerd. Hoshi's been in the VOCALOID fandom since 2008 and has been a hardcore VOCALOID fan since 2013.
@VocaHoshi
Previous VOCAMERICA Updates: New Reward Tiers, Teasers, and More!
Next 星愿 Starwish Album Review