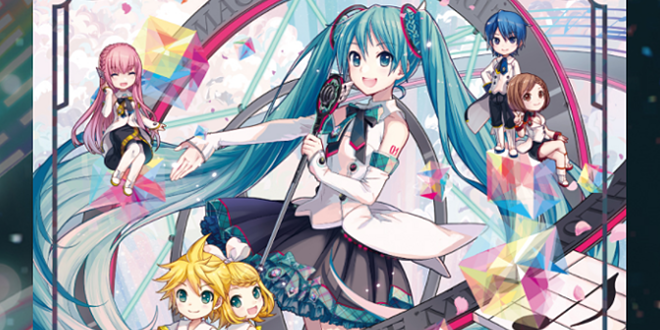 This year’s Magical Mirai was celebrating not only Hatsune Miku‘s 10th anniversary, but also the 5th anniversary of Magical Mirai, and was the largest event yet, attracting over 30,000 visitors! Those who wish to relive this once-in-a-lifetime event for all fans of Miku – or wish to witness it for the first time – will soon have the chance to. The Magical Mirai DVD & Blu-ray are scheduled to be released on Wednesday, January 10th, 2018! 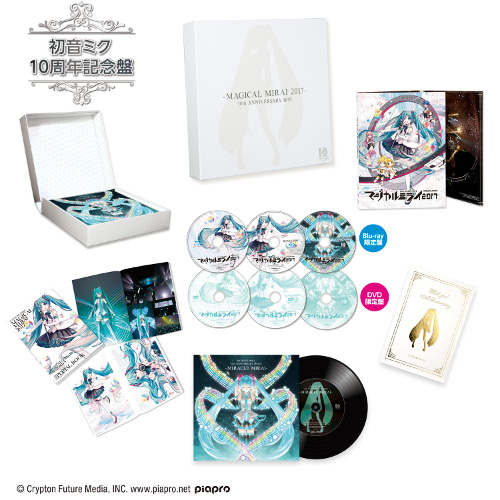 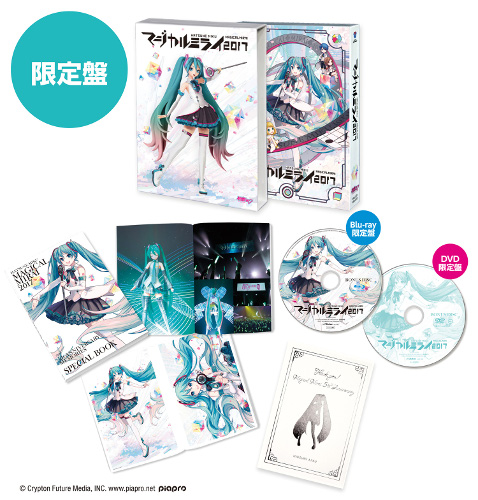 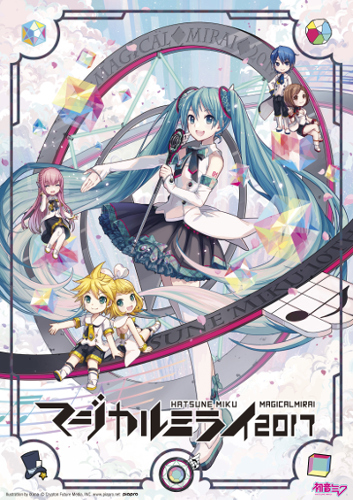 The special LIVE & MAKING digest program for Magical Mirai 2017 will take viewers behind the scenes of live concert, showing interviews with the creators and performers involved with the making of the show.

For those with the means to watch it, the program will first air on Tokyo MX on Saturday, December 23rd at 8:00 pm (JST). It will then be airing on the following stations on the scheduled dates and times (all JST):

Saturday, December 30th at 1:55 am on Hokuriku Asashi

Friday, January 5th at 1:29 am on Nagasaki International TV

Saturday, January 6th at 1:50 am on Nihonkai TV

Jade is an artist, writer and musician based in the UK, who has a particular fondness for Vocaloids. Her favourite loids are Fukase, Oliver, Gumi and IA.
@jadekaibap
Previous Review of the Hatsune Miku Documentary “THE WORLD IS MINE” in Frankfurt, Germany!
Next December Hatsune Miku Prize Figure Announcements By Taito & SEGA