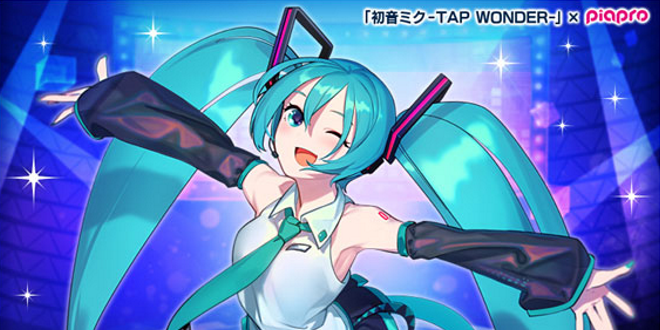 Two contest have been also been announced for the game, so read on for all the details on what we know so far! 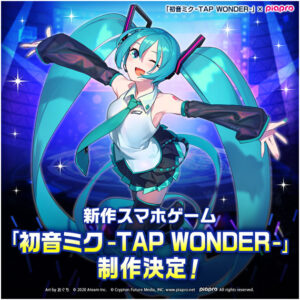 Hatsune Miku – Tap Wonder- will be a free to play game, with in-game purchases, and shall be available for iOS and Android.

The game’s genre is described as a ‘Tap and Live game’, which implies that it may be a rhythm game of some sort with a concert-like setting, but the details are scarce at the moment.

Though we don’t have a specific release date yet, the game is set to release in Spring 2020!

Ateam have also announced two contests, to recruit new background music and characters to be used in the game!

The application period starts from today, January 24th, and ends at 15:00 JST on February 21st.

The results of the contest shall be revealed in March 2020!

Read on for the full details of each contest and how to submit your entry.

The aim of the Pet Design contest is to create pets which will appear as characters in the game to support Hatsune Miku!

There will be 7 winning entries selected.

Entries to the pet design contest must follow the below guidelines: 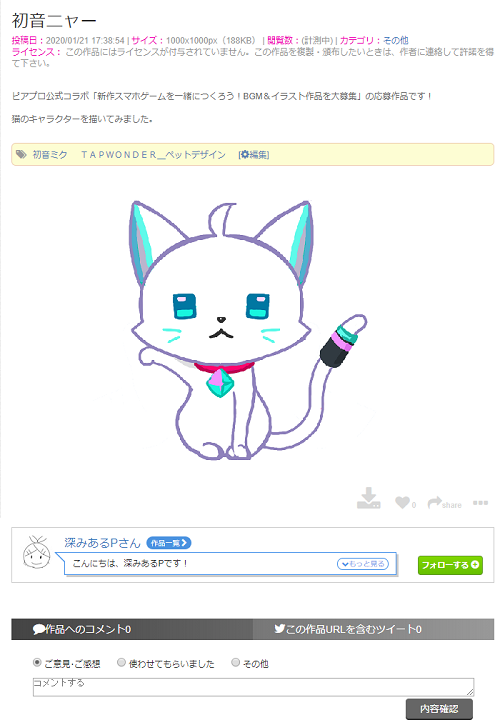 The aim of the second contest is to recruit music to be used as background music in the game!

The team are looking for a lively song, which will make the game exciting!

There will be 10 winning entries selected.

Entries to the background music contest must follow the below guidelines:

How do I submit?

To enter the contest, you can submit your entries on the Piapro website here.

Remember, make sure that you do not apply any license conditions to your entry, else it may not be counted!

Good luck to those who are entering either of the contests and stay tuned to VNN for further updates on this exciting new game!