This July 30th will mark Otomachi Una‘s very first anniversary! To celebrate the 11-year-old eel girl’s coming of age, Internet Co. Ltd is holding not just one, but two contests for her! One is an original song contest while the other is an illustration contest, and the winning entries of either contest will have the chance to be featured in an upcoming Otomachi Una TV commercial that will begin airing this fall!

The Otomachi Una commercial song contest is being hosted by Una’s development label, MTK, and the VOCALOID music distribution label, VOCALOTRACKS. The song contest is accepting original Una songs, and the top three winning entries will be heard in a special commercial set to air this fall throughout Tokyo, Shizuoka, and Osaka.

Those who are interested in entering the song contest may visit the official contest site here to register, and to find a complete list of eligible music sites to upload their entry on. 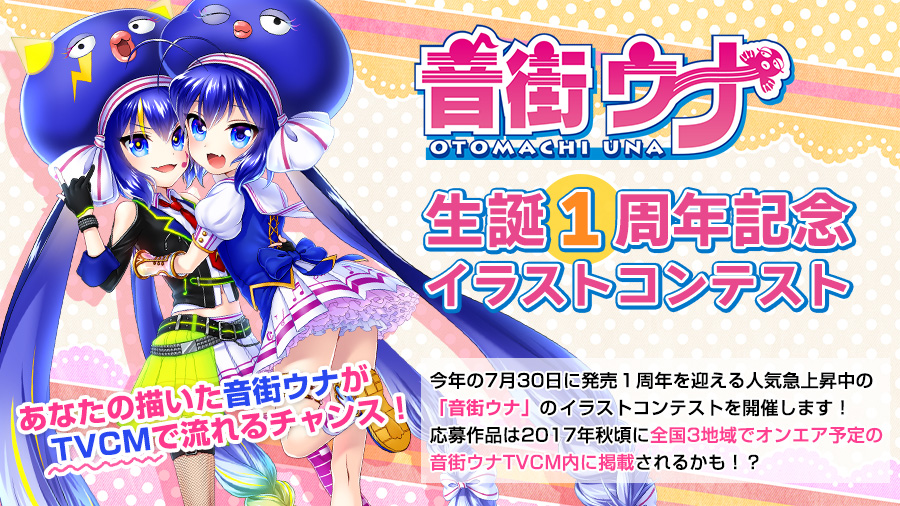 The Otomachi Una illustration contest is being held on the image-hosting site, TINAMI. Judges will pick about 50 winning illustrations that will be appearing in the above-mentioned TV commercial. Artists can submit illustrations of Otomachi Una wearing her Sugar, Spicy, or Talk Ex outfits, or an original outfit of their own creation. 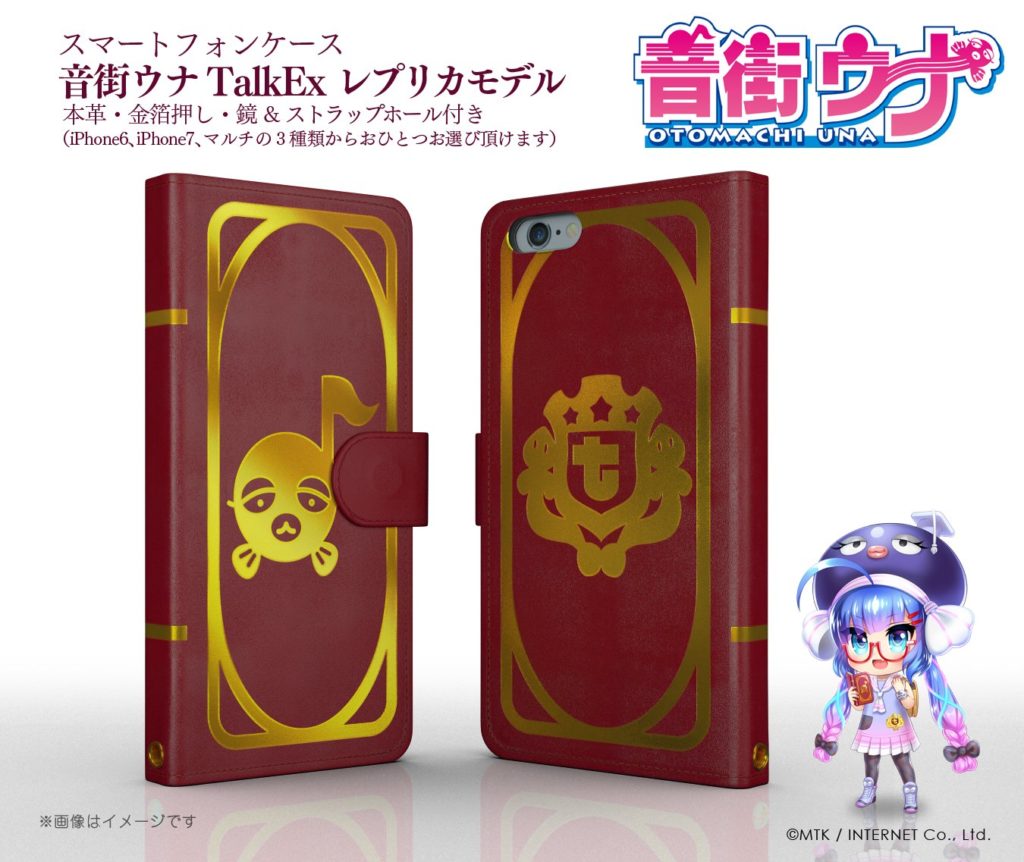 The contest page mentioned the possibility of more prizes being added in the future.

Those who are interested in entering the illustration contest must first register with TINAMI here, and then enter on the official contest page here, where anyone can also check out all of the submitted entries so far!

Hello! You can call me Marumain, and I serve as a translator between VNN in English and VNN in Japanese, translating articles between the two languages. I love pretty much every Vocaloid, though I consider MAIKA to be my favorite!
@MarumainElectro
Previous Yumemi Nemu X Groove Coaster Event + Song Contest Announced!
Next Vsinger’s Live Concert Recap