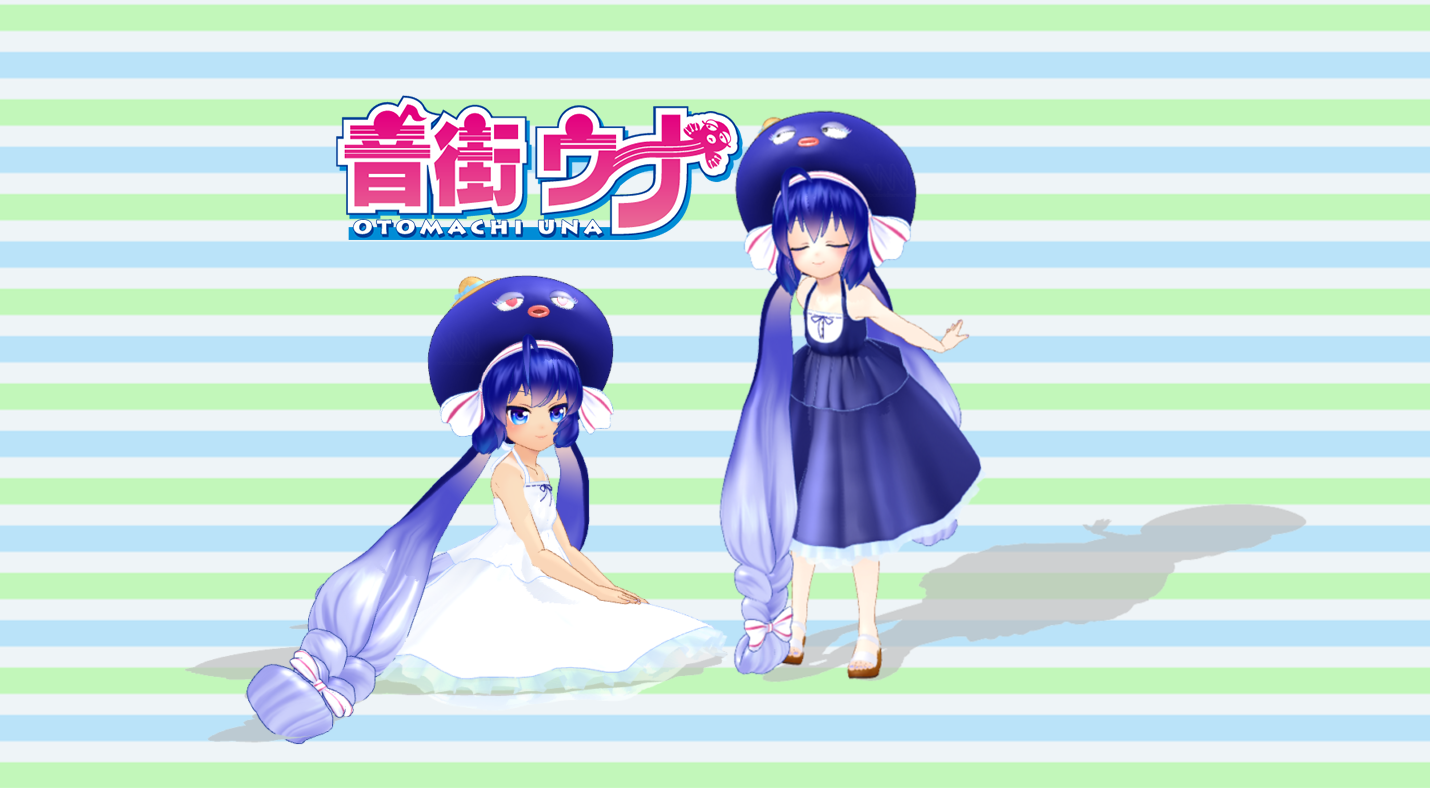 Not one, not two, but a total of three new Otomachi Una MMD models are available for download. You can now download them on the Niconi Solid website. 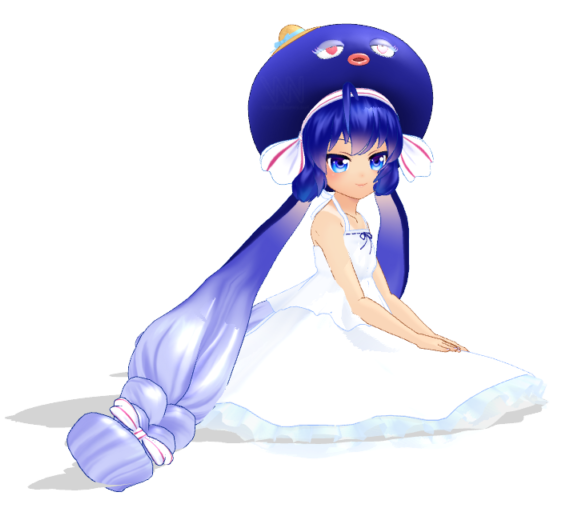 The first model showcases Una rocking a white dress, the second one features her in a blue dress, and the last model portrays her with a tan while wearing the same white dress. If you would like to download these models, click here.

In addition, a few new motion data are available, the first of which is called “オーディエンスのループ” (Audience Loop) where the character jumps and cheers. Click here to download “Audience Loop”.

Second up is a motion named “壁ドン” (Kabedon) where the character slams their hand against a “wall” and pins you as a viewer against that “wall”, a very common action in shoujo anime and manga. Click here to download “Kabedon”.

The third one is simply named “走るループ” (Running) where the character runs in the same spot. Click here to download “Running”. 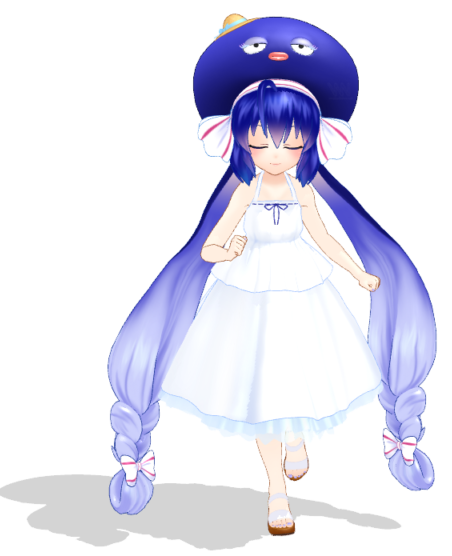 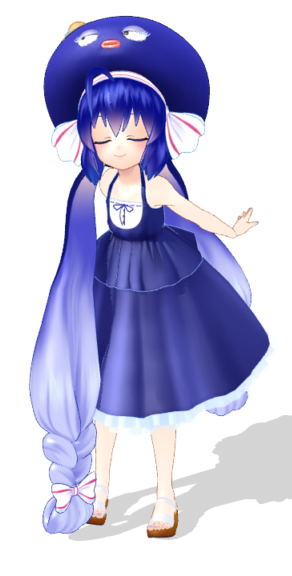 The guidelines for this set of 3D models are exactly the same as the ones for the formerly released models. You can view them here.

For more information, check out our previous articles on Otomachi Una below!

Lune☯n has been a fan of Vocaloid and MikuMikuDance since 2010, spends most of the time playing video games, watching anime and uploading covers with a variety of VOCALOID to YouTube.
Previous VNN Attending IA “PARTY A GOGO” Event in Shanghai, China
Next KARENT Releases Special Hatsune Miku 9th Anniversary Music Album Collection