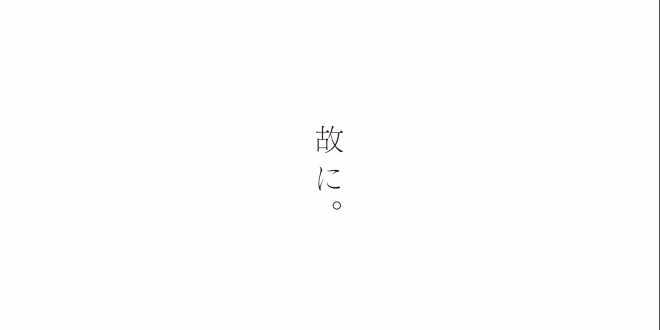 Siinamota–also known as PowapowaP–was a well known and beloved Vocaloid music producer. He began making music in 2009, capturing the hearts of many with his electronic rock style. Hatsune Miku was featured in the majority of his music. Tracks and videos full of emotion and a vast range of genres were published by the young producer. Strobe Last, Sora no Sakana, and Palette ni wa Kimi ga Ippai are just a few of his many notable works.

On July 26, 2015, Siinamota’s management announced he had passed away at a young age of 20. That day, whole community grieved. Many sent their condolences to Siinamota’s family and loved ones. Even now, many of us still mourn the loss of Siinamota.

Only a select few of the label’s staff and the close friends of Siinamota worked on the songs he left behind. Thus, Michica Yo, KTG, sasanoumarii, and BokaroP arranged the whole album.

On July 9, 2019 Siinamota’s label released the “とりあえずアナタがいなくなるまえに” (For Now, Before You’re Gone) MV along with a link to pre-order the lost album. The album is titled Yueni or Therefore. Those who worked on the album made minimal changes to keep the album as close to how Siinamota would want it to sound.

Therefore. is now available for pre-sale on the UMAA store and will be released on July 24, 2019.

I am very happy that U/M/A/A chose to release this album. It means a lot to everyone whose hearts have been touched by Siinamota’s works.
Siinamota will continue to inspire and live within the hearts of people through the music that he has made. Thank you so much, Siinamota-san.

Dane aka. Dan is a university student from the Philippines that loves music that uses singing synthesizers. He has a passion for writing and sketching. When he is not doing any of those things, he is in his bed playing JRPGS.
@DanSamDavid
Previous Virtual Youtuber AZKi Releases 10th Single “Sayonara Hero”
Next Hatsune Miku x Digimon Adventure Merchandise Revealed!