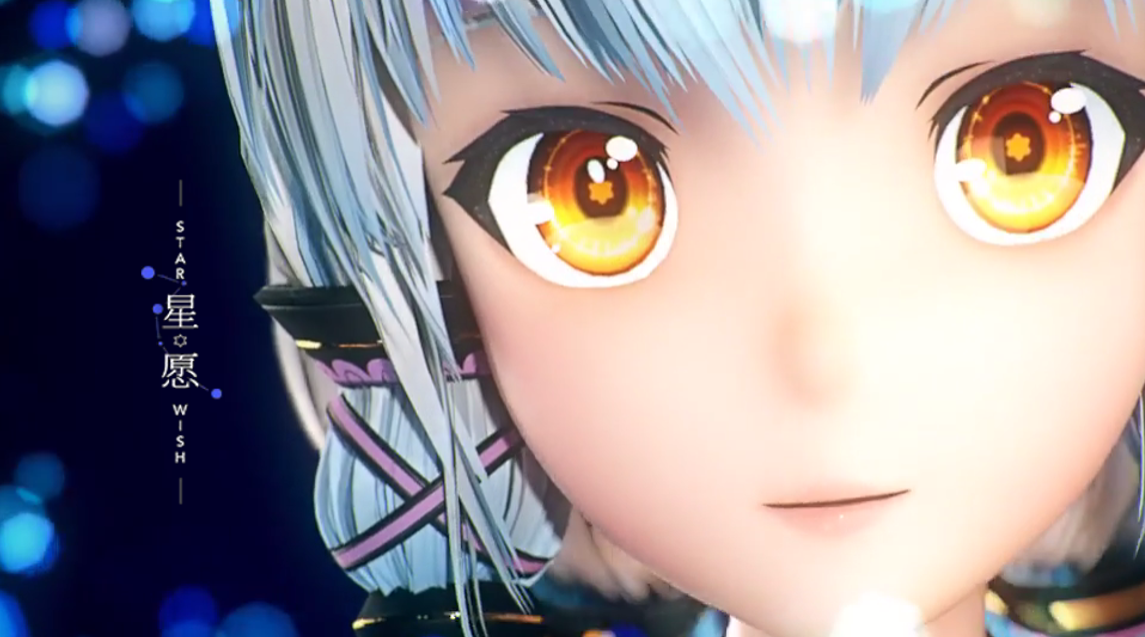 We’ve known for a while that Stardust is having an album released alongside an art book and many other goods. We’ve even covered it in detail in a previous article. However, we were unable to say what was going to be on”Starwish” until now. Along with the song names and producers, a crossfade advertising the full Stardust album was released.

The album contains various genres from ballad to rock, and even a song that sounds quite a bit like salsa.

As we mentioned in a previous article, the Stardust album is available for purchase through Quadimension’s Taobao. At the moment, they’re taking preorder reservations. There are several packages available with the following prices:

There is a preorder bonus that includes a postcard (different from the deluxe package) for all packages, and a paper bag for normal and deluxe packages. Quantities are limited on bonus items.

While we can’t say for sure, we can guess that the illustrations featured will be available in Stardust’s art book. So if you’re in love with the drawings, you can either grab one of the album tiers that comes with the book or just the art book. For more information on prices and how to purchase, check out “Stardust Demo Voice Bank, Album, and Art Book Dates Confirmed!” here.

She's a huge VOCALOID fan, a figure collector, and an all around nerd. Hoshi's been in the VOCALOID fandom since 2008 and has been a hardcore VOCALOID fan since 2013.
@VocaHoshi
Previous Hatsune Miku V4Xβ MikuMikuDance Model Teased by REMmaple
Next Hatsune Miku Squishable Announced