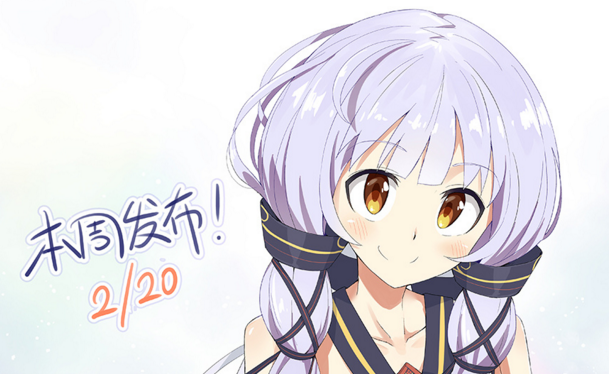 The final preparations for the Vocaloid Stardust are being made for her release. An announcement was made on her official Weibo confirming that preorders for her voice bank will open on the 20th of this month. This also means that an album and her art book will also be open for preorder. Lastly, the release of her long awaited demo will be on this day.

Quadimension announced on Stardust’s official Weibo that an album for Stardust titled “星愿 Starwish” will be available for preorder on Taobao, with the option of three packages.

The preorder bonus includes a postcard (different from the deluxe package) for all packages and a paper bag for normal and deluxe packages. Quantities are limited on bonus items.

You can also preorder the art book on its own for ¥40.00 ($6 USD) on the first print run. The following print runs will sell at a higher price. We have no word on how much more the following prints will cost at the moment.

The Stardust strap from the art book contest can also be purchased for ¥25.00 ($4 USD).

Other Chinese Vocaloid products can be purchased on Quadimension’s website as well.

A virtual singer lover with a dream of connecting the world of virtual singers together through VNN. Monds is also a huge rhythm game fan/player on his spare time.
@monds1234
Previous Digitrevx Rin V4X Model Now Available
Next Dex and Daina Voice Providers Q&A Stream and More!