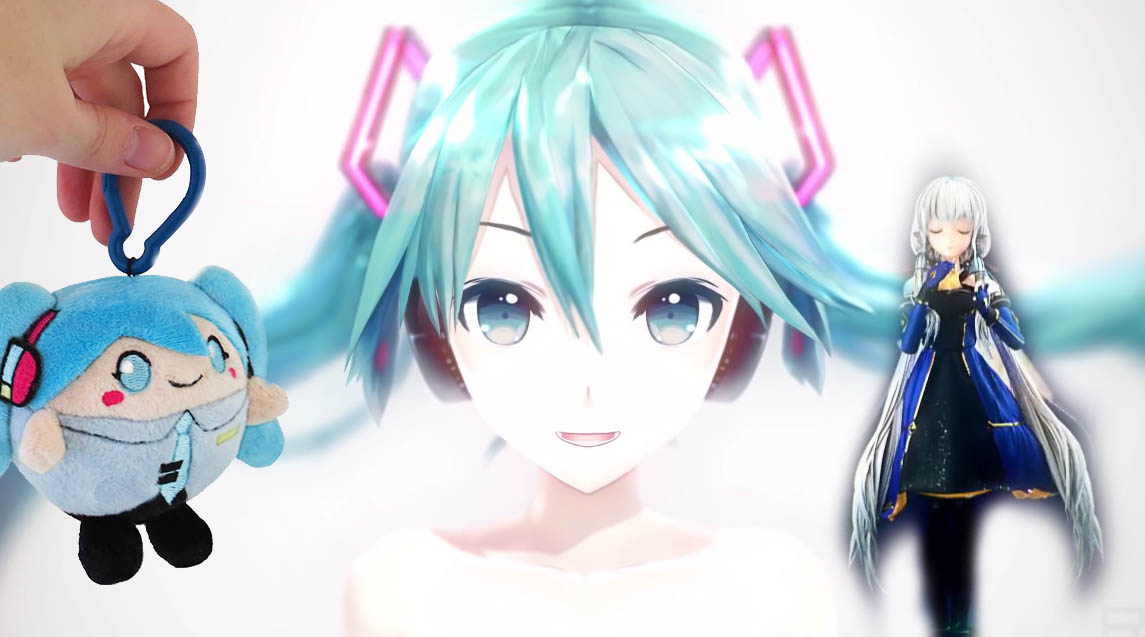 This week, Miku and Stardust took the spotlight. We got to hear Stardust’s album crossfade, learned more about Project Diva X,  saw some new merchandise, and received a teaser for a new MMD model. Here’s your VOCALOID week in review.

The newest Chinese VOCALOID Stardust made news in the VOCALOID world this week with the release of the crossfade for her first album Starwish. There will be eight songs in total featuring various genres from ballad to rock, and even a song that sounds quite a bit like salsa. For the track list and crossfade, check out our article here.

You know how every Hatsune Miku: Project Diva game to date has had that one “boss” song that is just too difficult to clear compared to the rest of the music set? Thanks to the introduction of the “medley” concept, it looks like Project Diva X will also be adding what has been dubbed the “ultimate medley”. Want to know what songs will be in the melody that are sure to drive PDX players mad? Check out Mikufan’s article.

Squishable recently announced a collaboration with Crypton Future Media to make a Hatsune Miku Squishable brand hanging plush. Currently, the item is up for preorder with orders closing in June 2016. You can read more here.

She's a huge VOCALOID fan, a figure collector, and an all around nerd. Hoshi's been in the VOCALOID fandom since 2008 and has been a hardcore VOCALOID fan since 2013.
@VocaHoshi
Previous Hatsune Miku Squishable Announced
Next Hatsune Miku Appears in “The Australian” Newspaper