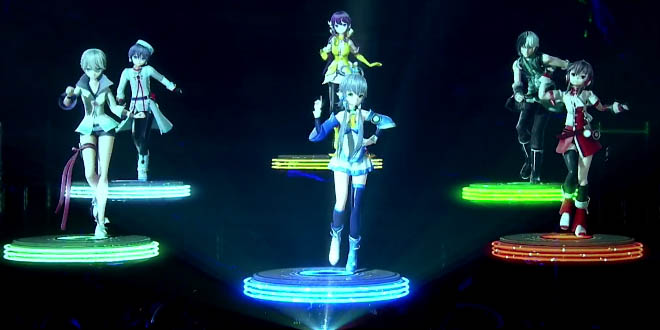 Fans who missed out on the Vsinger Live 2017 concert live stream (and those who just want to watch it over and over again) can now watch the concert online! The full concert is available on Vsingers’s BiliBili channel.

Vsinger Live 2017 was an eventful concert that fans should definitely check out! The voice banks for Zhiyu Moke and Mo Qingxian made their long-awaited debut at the concert, as did Luo Tianyi‘s Japanese voice bank! All 6 Vsinger VOCALOIDs performed in concert, making it a real treat for any and all Vsinger fans!

VNN covered pretty much everything about the concert! We have information on the special guests, set list, and more. Check out the articles below for all the information that you could need, as well as a concert recap!

Luo Tianyi Concert with All 6 Vsinger Characters to Make an Appearance and More!