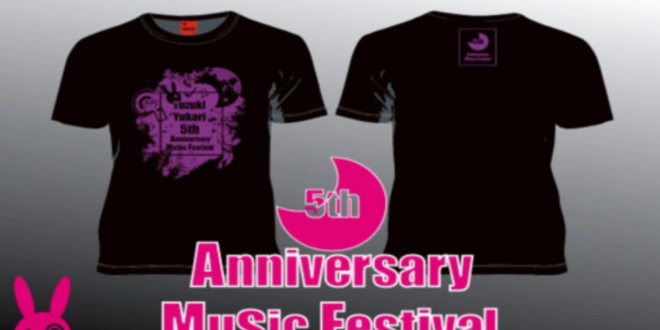 The “Yuzuki Yukari Fest! -KANADE- 5th Anniversary Music Festival” (“YUKANADE” for short) took place at the Ebisu CreAto on Sunday, March 19, 2017! Participating bands were arranged by the producers of the well-known Yukari songs that were performed at the sellout clubhouse concert. Video jockeys were also present, utilizing large LED screens to display videos to go along with the band members, as well as Yukari herself (voice only) singing! Finally, Chihiro Ishiguro (Yukari’s voice provider) and Ginji Ibushi were present as the hosts of YUKANADE, as well as KagomeP as the head DJ. 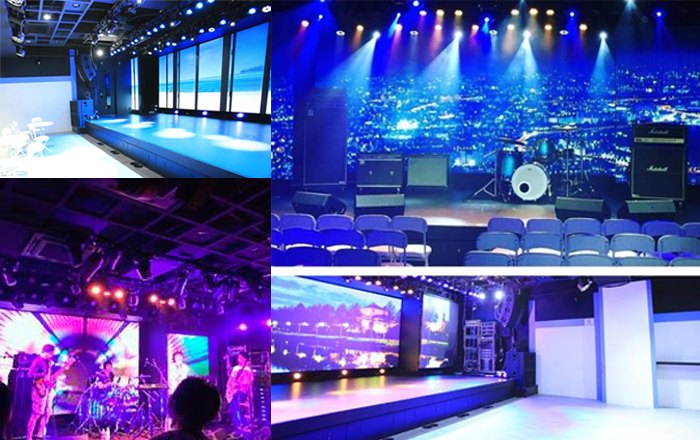 Here is the list of participating bands, their members, and the songs that they performed at YUKANADE! 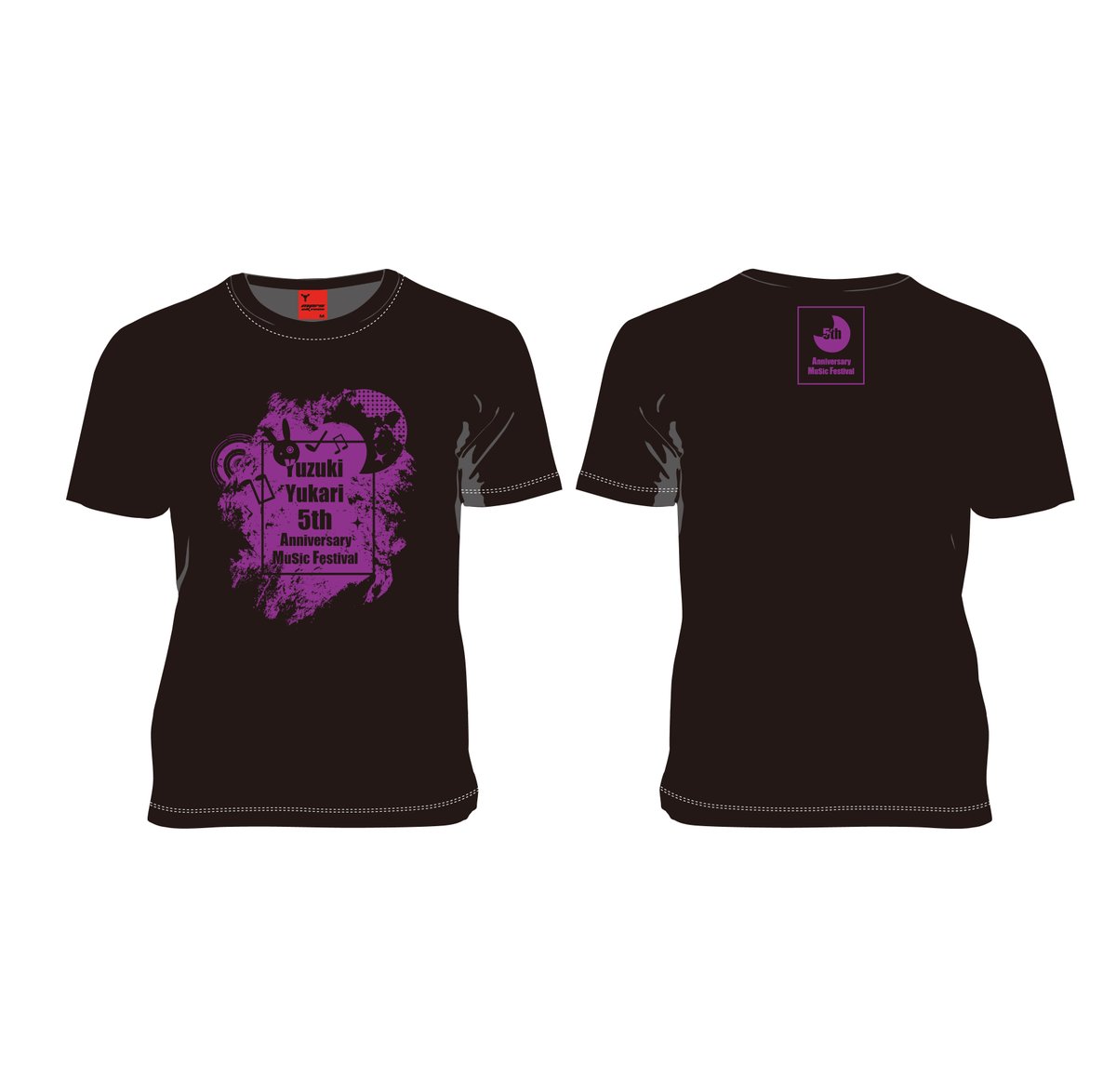 We’ve already seen some of the satisfied customers who scored one of these one-time-only T-shirts!

“Well done on YUKANADE last night! I drew Yukari-san wearing an alternate-color version of the YUKANADE T-shirt, which you probably already noticed, right? With such a white-hot performance and fired-up crowd, it was a concert that I’ll never forget!”

That’s not all. Fans in attendance at YUKANADE all received a free copy of the Yuzuki Yukari Fest CD, featuring Nejishiki’s “Freedom Lolita,” “carry on,” and “Freedom Lolita -instrumental-“! 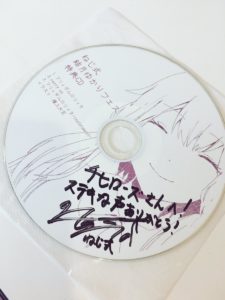 Needless to say, the fans sure had a lot to get from attending YUKANADE! But they did more than just get; YUKANADE fans also gave.

Arriving before the show were three large, beautiful bouquets of flowers with congratulatory remarks from Sega Holdings, all the fans themselves, and even Yukari’s best friend, Tsurumaki Maki! Below are photos of Chihiro Ishiguro posing in front of each!

YUKANADE was no doubt a resounding success, but in their blog, concert organizers VOCALOMAKETS still felt the need to express their sincerest apologies to the fans for how crowded the clubhouse ended up being, and for not being able to provide enough T-shirts for everyone who wanted one. While there are currently no plans for a follow-up YUKANADE concert, they promised that if there is one, then they will do a better job accommodating everyone next time.

Let’s keep our fingers crossed for another YUKANADE sometime in the future! The VOCALOID who “unites us all with her voice” continues to prove how well she can live up to that title!

“Thank you all so much for coming to YUKANADE! Seeing everyone’s smiles warmed my heart?”

“Please share all the joy and happiness that you felt today with everyone around you! I believe that can help us all form new bonds with Yukari-san✨”

“Thank you, and may we all grow ever closer to Yukarin!”
-Chihiro Ishiguro, March 19, 2017 at YUKANADE

Hello! You can call me Marumain, and I serve as a translator between VNN in English and VNN in Japanese, translating articles between the two languages. I love pretty much every Vocaloid, though I consider MAIKA to be my favorite!
@MarumainElectro
Previous VocalNexus x Maido no Kisetsu Collaboration!
Next Hatsune Miku Themed PlayStation 4 Top Covers Announced for Japan