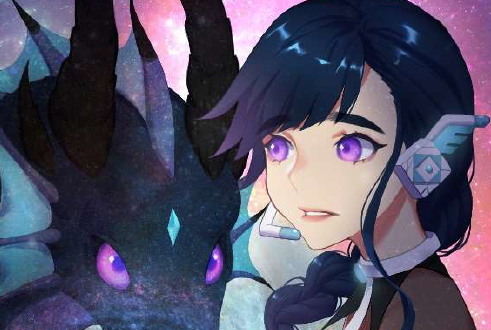 ALYS has had many projects during her lifetime, many of which have been with the help of fans. One such project was a trans-media creative project in the form of a book, detailing many stories within the inter-world of the ALYS universe as well as an album related to those stories. 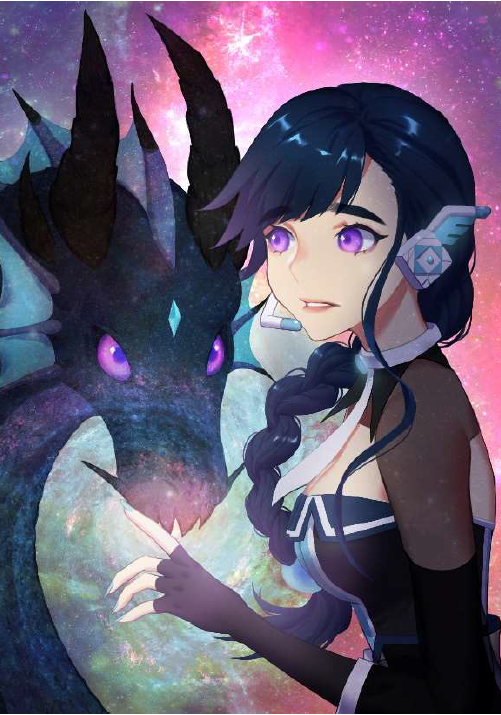 In order to support this project, VoxWave is calling on the public through a crowdfunding campaign on Ulule‘s platform, starting March 31st!

ALYS thus becomes a trans-media heroin. She can be seen as many things from a singer, traveler and more in fantastic stories written by various authors. Most notably, this includes Joffrey Collignon, co-founder of VoxWave studio and executive producer of ALYS’ live show, “Rêve de Machine”. The stories invite readers into various worlds, sometimes magical and sometimes more technological. They set things up for an epic adventure inspired both by mythology and contemporary manga, such as Berserk or Captain Harlock!

Numerous artists have collaborated on these projects, such as the following:

This crowdfunding campaign aims to gain funds to publish the first volume of the stories, along with the album. Rewards range from postcard sets to the ALYS collector’s figure and, of course, the pre-order of the book and the album.

This campaign will start on March 31st, with a 5000€ goal! You can find the link to the campaign here.

A virtual singer lover with a dream of connecting the world of virtual singers together through VNN. Monds is also a huge rhythm game fan/player on his spare time.
@monds1234
Previous Tickets Available for IA’s First Live Concert in Spain!
Next First IA Fanart Contest Announced!