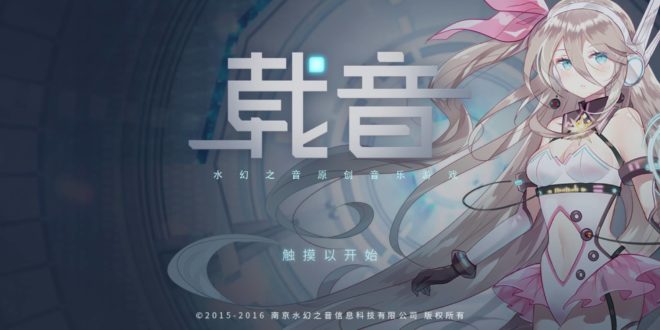 For those of you who have been following VNN for a while, you should be familiar with the mobile rhythm game Zyon. The game features VOCALOIDs as well as their songs and much more! Those of you who own the game may have noticed that it has been a little while since we have seen some updates. Don’t worry, the game is still alive and the developers will be offering plenty of new stuff shortly!

We have never left.Just to make you have better experience.Biggest update ever this month with more than 1000¥ value…

If you already own the game, it’s time to get prepared to play again. If you have not tried the game yet, then make sure to check it out! You can find more information on the game as well as download links here.