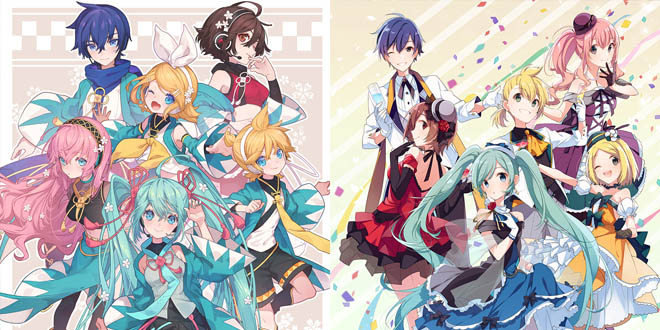 The Hatsune Miku 10th Anniversary Fair ~Sing to the Banner! Hatsune Crew!~ event at Animate will be on August 10th until September 10th and most of the goods will release online on August 10th as well. There are so many amazing goods from this collaboration that fans are sure to see something they want! They’ll be available at the event as well as online. In addition, Animate will also be selling the Atre Akihabara and the LUCUA collab goods as well.

While the goods are obviously the main focus, fans can’t forget the people who drew the illustrations for said goods! 6 amazing artists are featured in this event. These illustrations were inspired by themes such as the Meiji Restoration and retro party costumes, creating quite a different look from the norm! 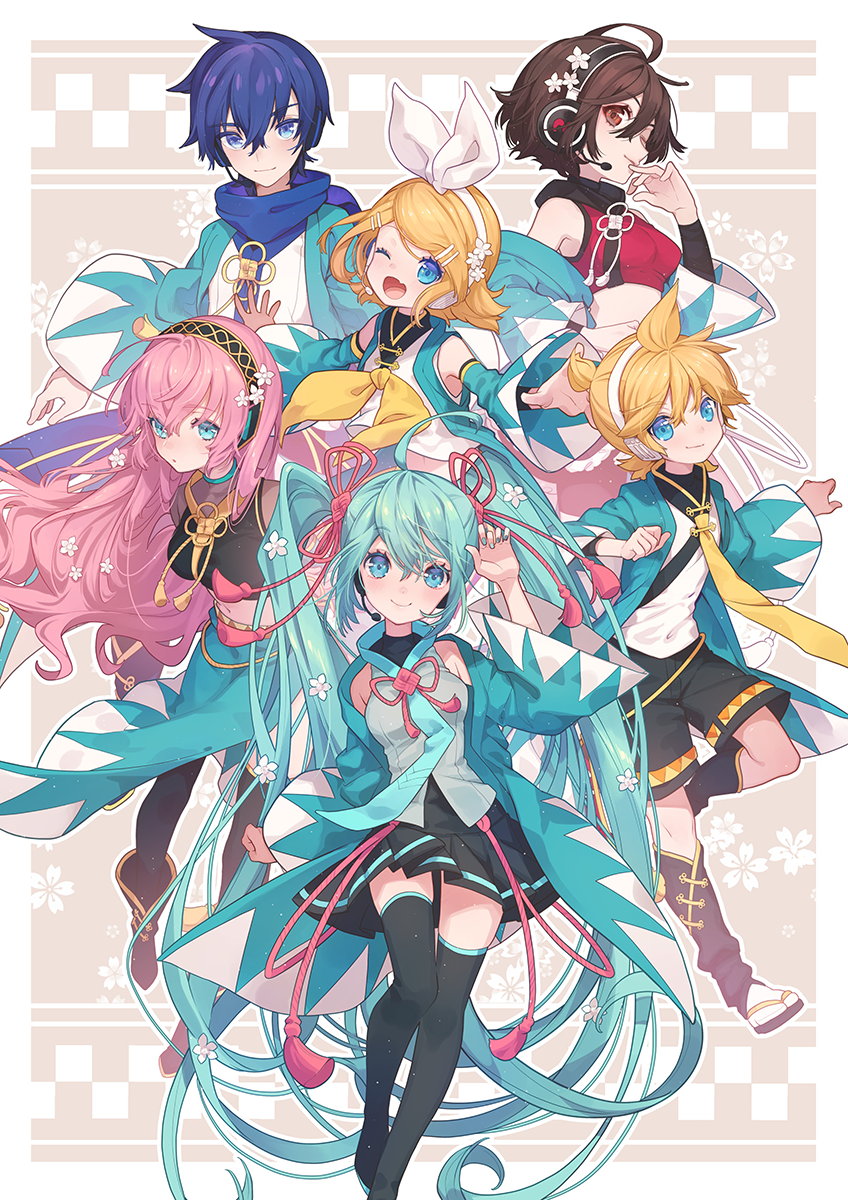 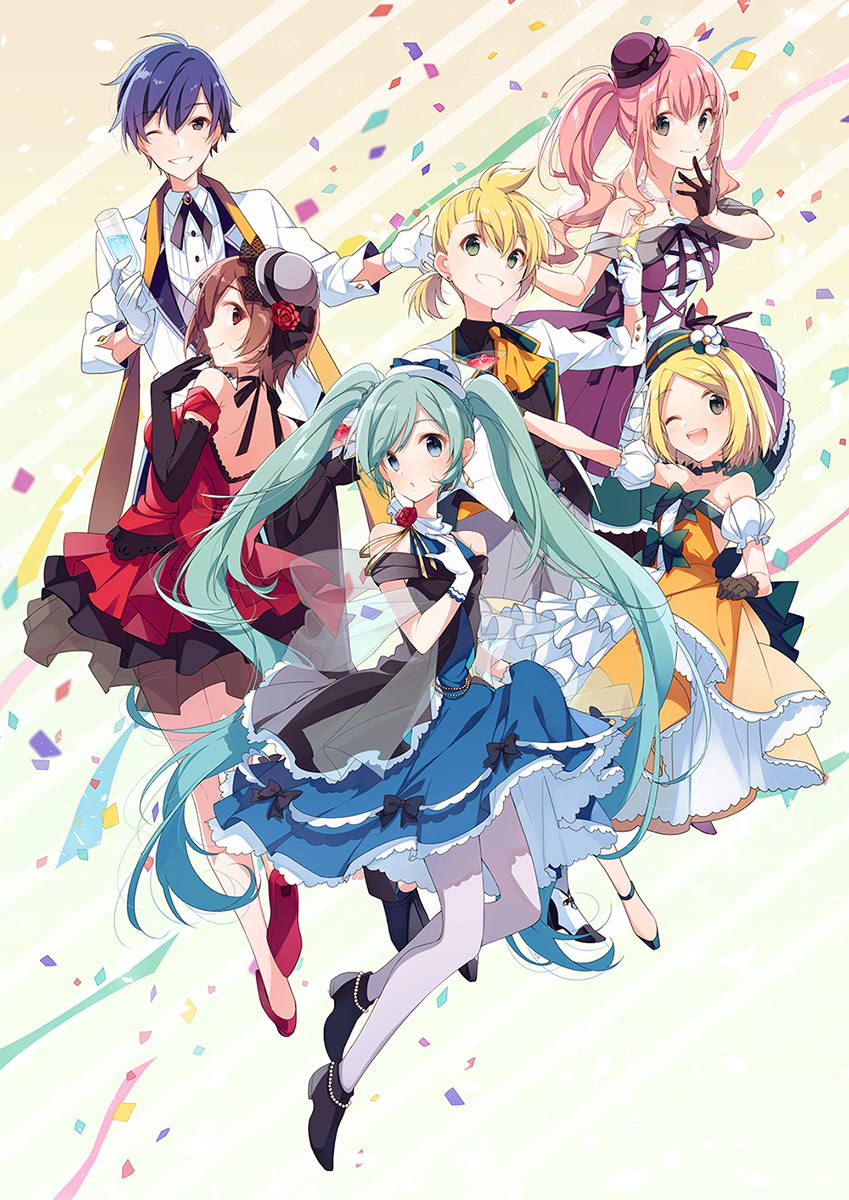 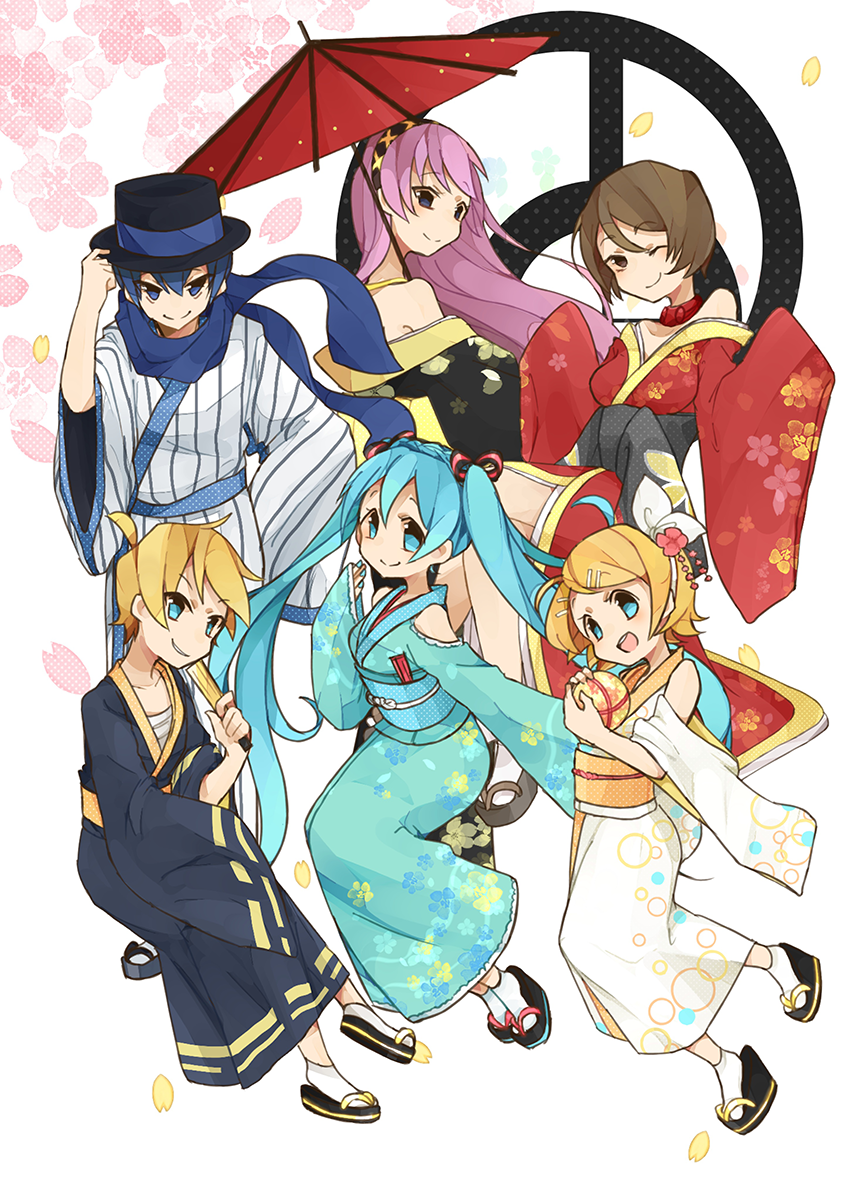 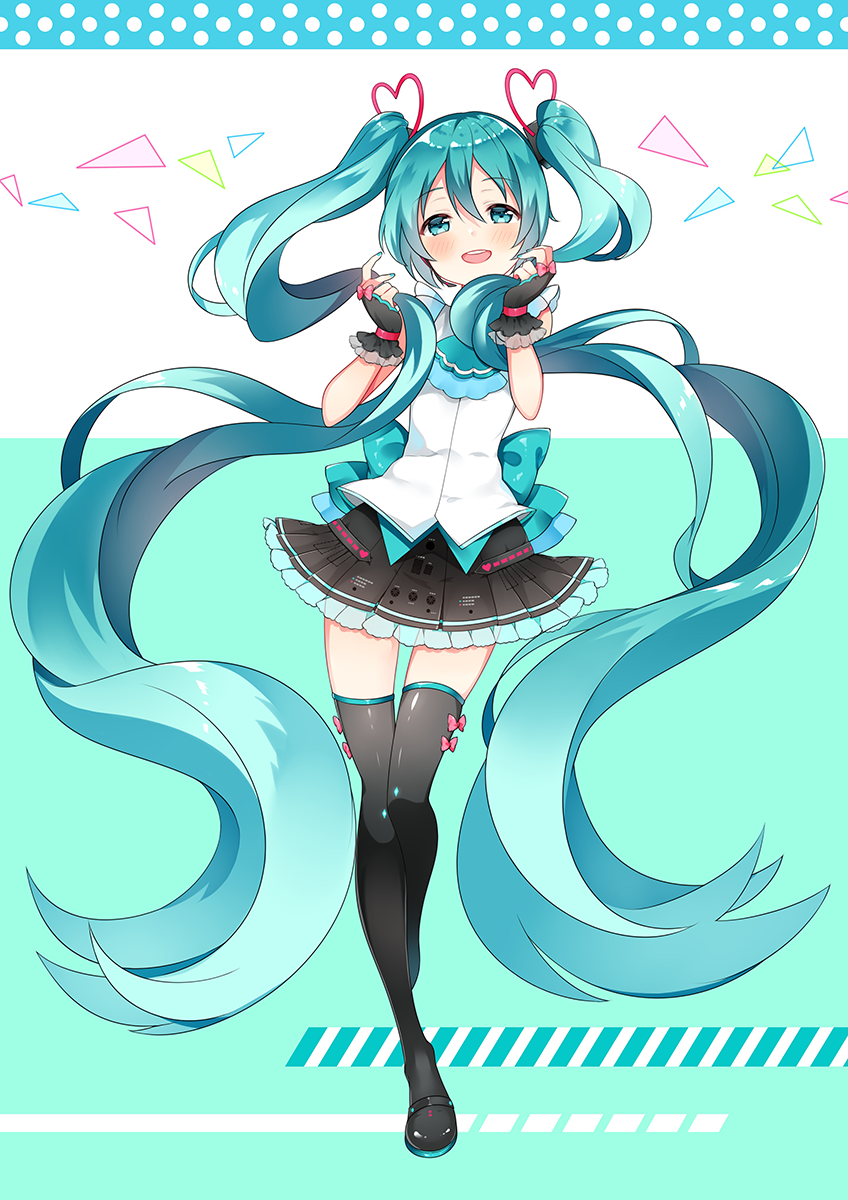 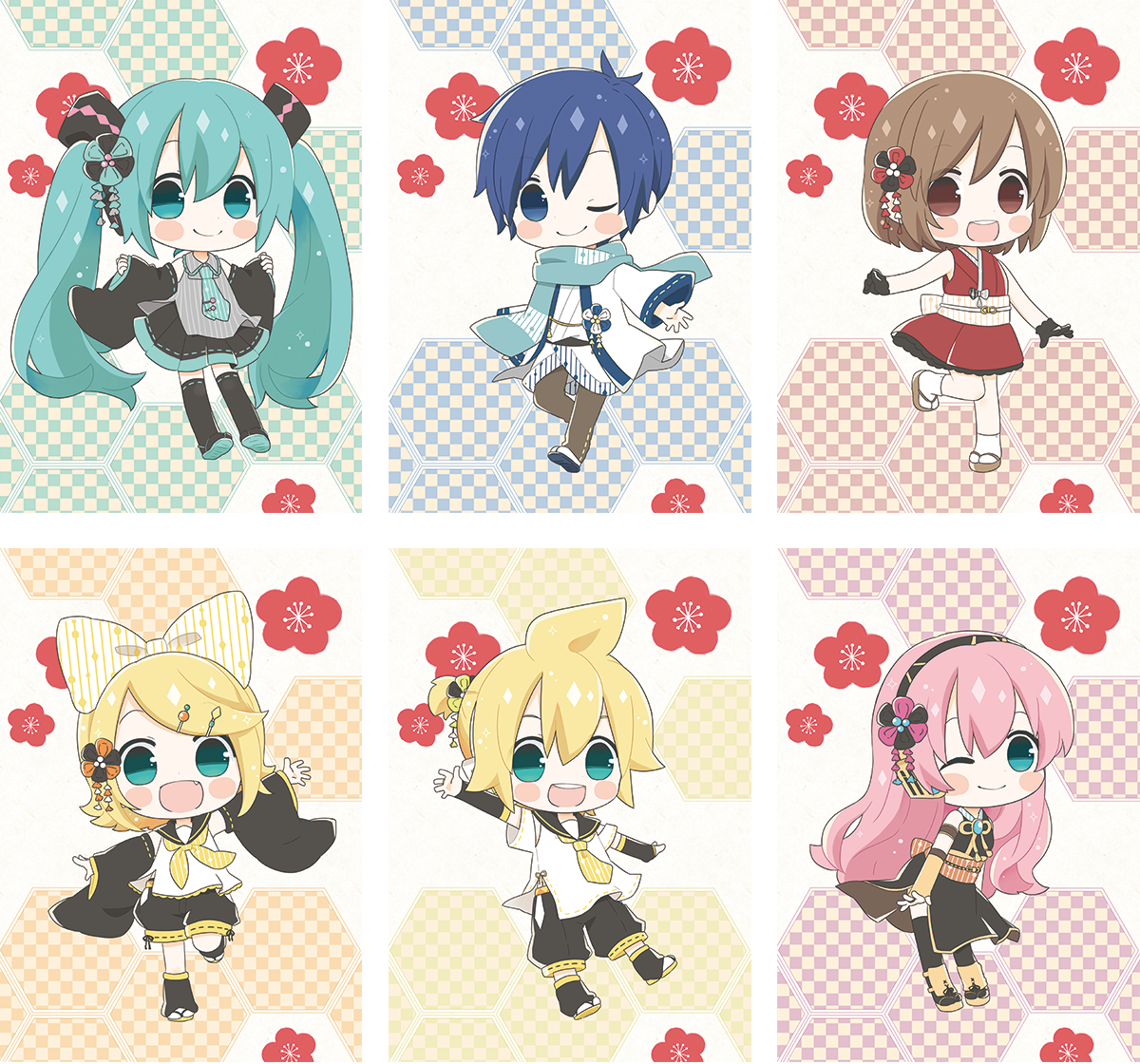 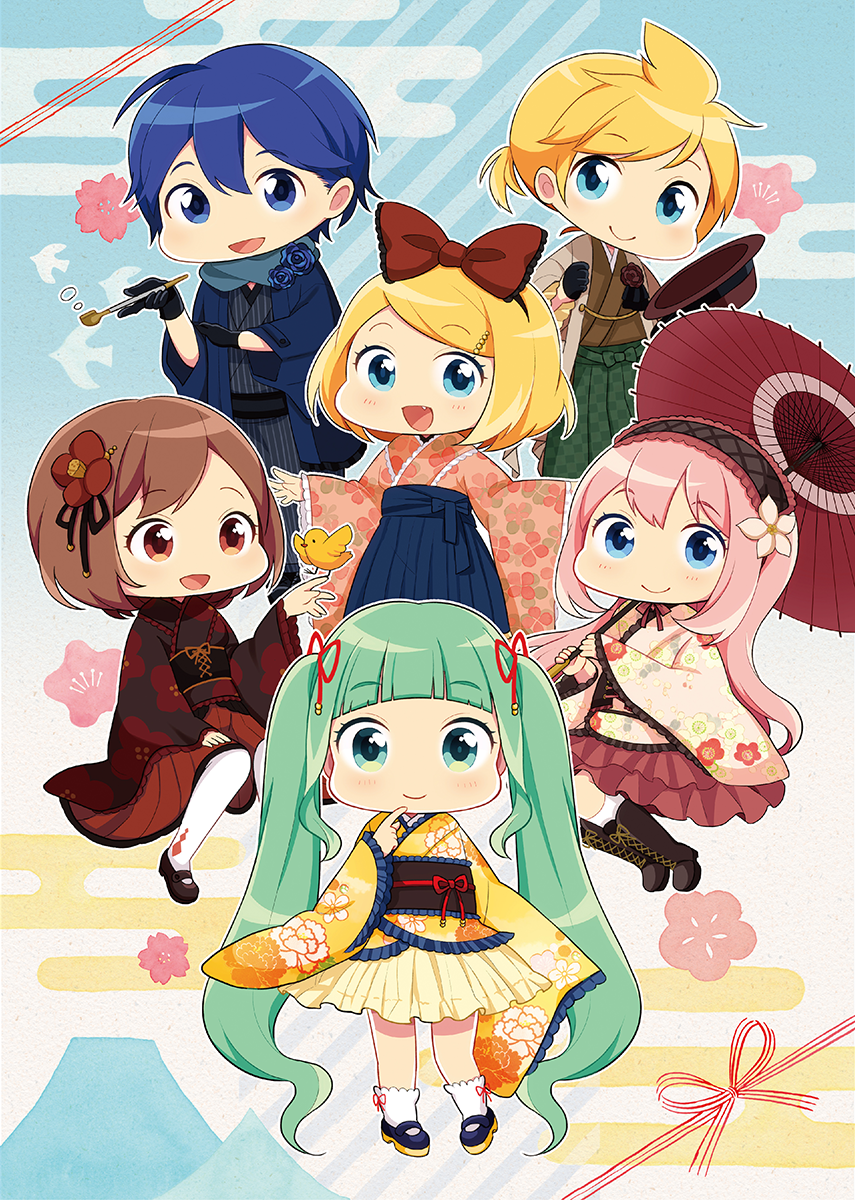 Can Badges
¥500 yen each (excluding tax)

In addition, spending ¥1,000 JPY on the featured goods or purchasing a CD will net you a special bonus!

These “ticket folders” old collectible cards inside! The folders are distributed randomly so there’s no choosing which one you’ll get. Can you collect them all?

For more information, check out these links!

She's a huge VOCALOID fan, a figure collector, and an all around nerd. Hoshi's been in the VOCALOID fandom since 2008 and has been a hardcore VOCALOID fan since 2013.
@VocaHoshi
Previous Hatsune Miku 10th Anniversary Merch Now Available for Purchase!
Next Zero-G Asks for Library Suggestions. Fans Respond with Miriam V4.