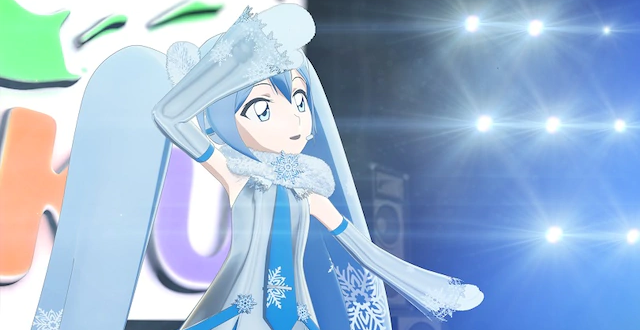 In the Shinkalion movie, Hatsune Miku will be singing during the concert scene. Although, instead of her name being “First sound(初音)” as we all know it, it will be “Engine Sound(発音)” to fit with the train theme of the anime. She has also made an appearance in the past on the TV anime where she is the driver of the H5 Hayabusa who is part of the Shinkansen Ultra Evolution Institute Hokkaido Branch.

You can find Miku singing the theme song of the original series “Shinkansen Henkei Robo Shinkalion anime” titled “Change! Shinkalion”. The vocals were done by Mitchie M and the design by Rella.

We know that the film is set in Hokaido which is an important place to Miku!

We hope to be able to watch it ourselves! How about you?

A virtual singer lover with a dream of connecting the world of virtual singers together through VNN. Monds is also a huge rhythm game fan/player on his spare time.
@monds1234
Previous Zhiyu Moke Birthday Celebration
Next Weekly Music Recomendations [2] 12/6/19