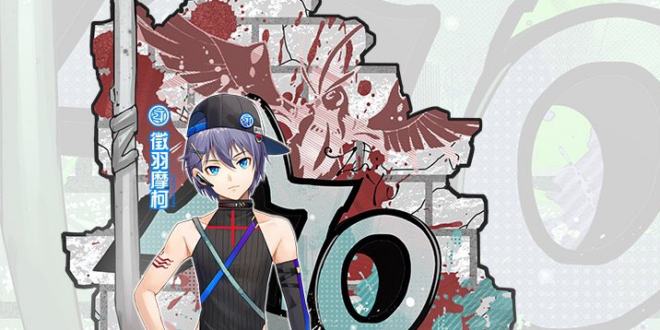 Hello bunnies! Zhiyu Moke’s birthday is coming up! On December 10th at midnight (CST), there will be a celebration PV of his debut song, Virtual Teenager (虚拟少年) on Bilibili for his birthday. It is composed by Himmel, with qqq-kun as tuner and lyrics by 大♂古. The song originally debuted at Bilibili Macro Link in 2017 as his demo song.

At 18:00 (CST) they will release a new song, titled “Follow Me”. Finally, he will be getting limited edition merch: a wood print and an acrylic stand, both set at 128 Yuan, along with the commemorative illustration of Catcan. 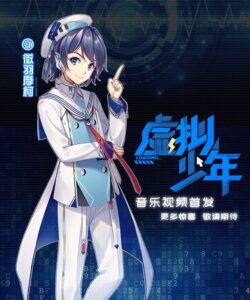 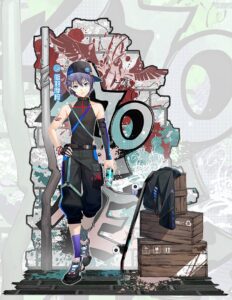 There is also an official video announcing his birthday! Wow, he’s such a rebel! I’m so excited! In his video, he says:

“Hey guys, I’m Zhiyu Moke. I’ll be celebrating my birthday on December 10th – I hope to see you there. The virtual boy will return as promised… I’ll be waiting!” 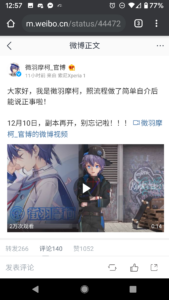 UPDATE: The official video has now been uploaded on Weibo, you can watch it here!