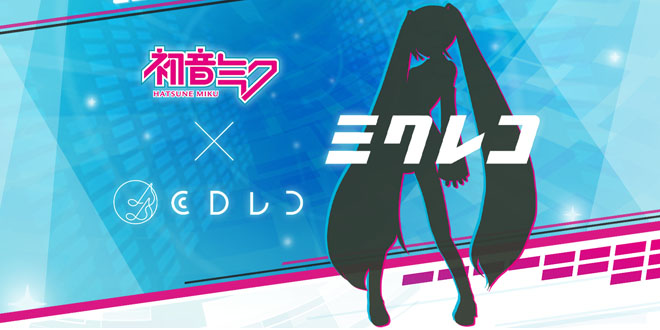 Hatsune Miku fans are very often also music enthusiast, struggling with their need to get their favorite albums in their various devices. We perfectly understand how tedious it might be, and so does IO Data, that announced an official CD recorder themed after er: the “Mikureco“!

This CD recorder, named “Mikureco” as a word play between “Miku” and “Recorder” will allow you to transfer any of your Album’s tracks in your devices, doesn’t matter if Table and Smartphones!

We don’t have much more details about it, except the fact that it will debut during Magical Mirai 2019. We don’t know the design either which makes it even more intriguing! 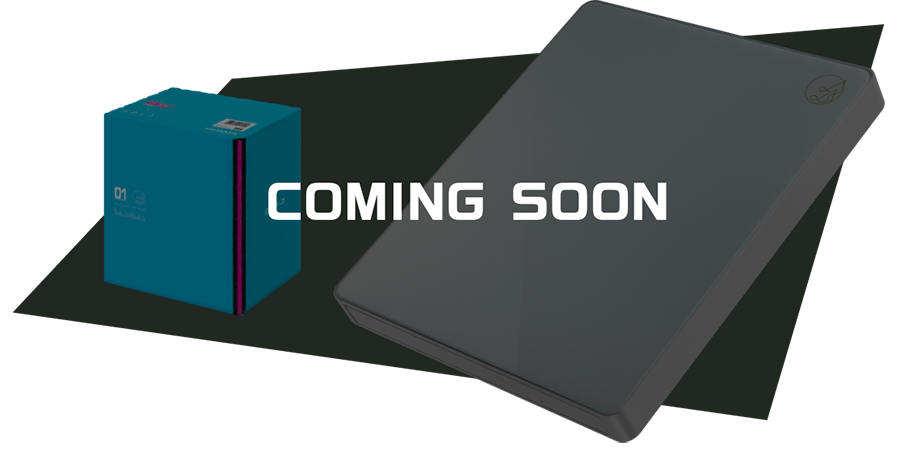 After its launch we will find it via ioPLAZA, their official online shop, which will make it available for purchase by everyone!

Considering there is so much we currently not know about this product, stay tuned with us on VNN to never lose any update!