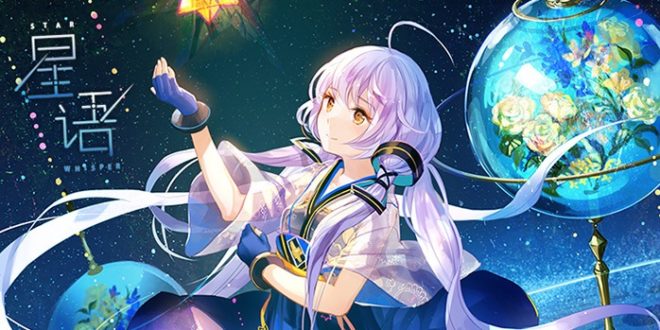 It has been almost a year since the release of the first Stardust album 星愿 (Star Wish) and now the second album is going to be released shortly! On January 13th, the album title and cover were revealed, and we now also have the tracklist and crossfade.

The artwork for the cover of the second album 星语 (Star Whisper) was illustrated by 藤ちょこ. It was also used as a placeholder for Stardust’s second official cover art in the announcement of the official art book. Since we see this picture being used for the album now, we can guess that the art book cover will be revealed soon. In addition to the album cover, the songs and producers of the album have been revealed. 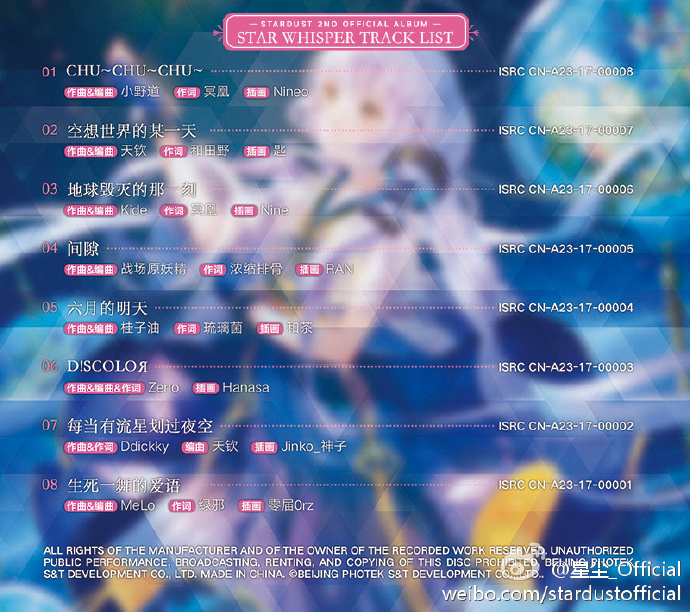 You can pre-order the album here.

There are several tiers to purchasing the album as shown below: 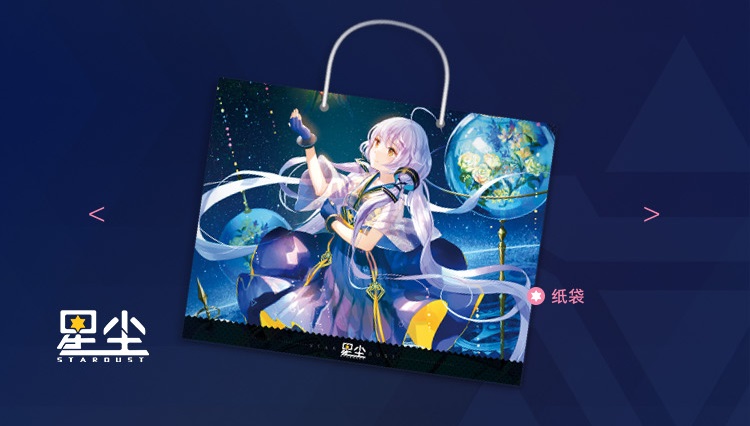 There will be a limited number of paper bags that are only available with the above purchases.

A virtual singer lover with a dream of connecting the world of virtual singers together through VNN. Monds is also a huge rhythm game fan/player on his spare time.
@monds1234
Previous VOCAMERICA Patreon Now Open
Next Vsinger está a Realizar um Concurso de Design e Música!