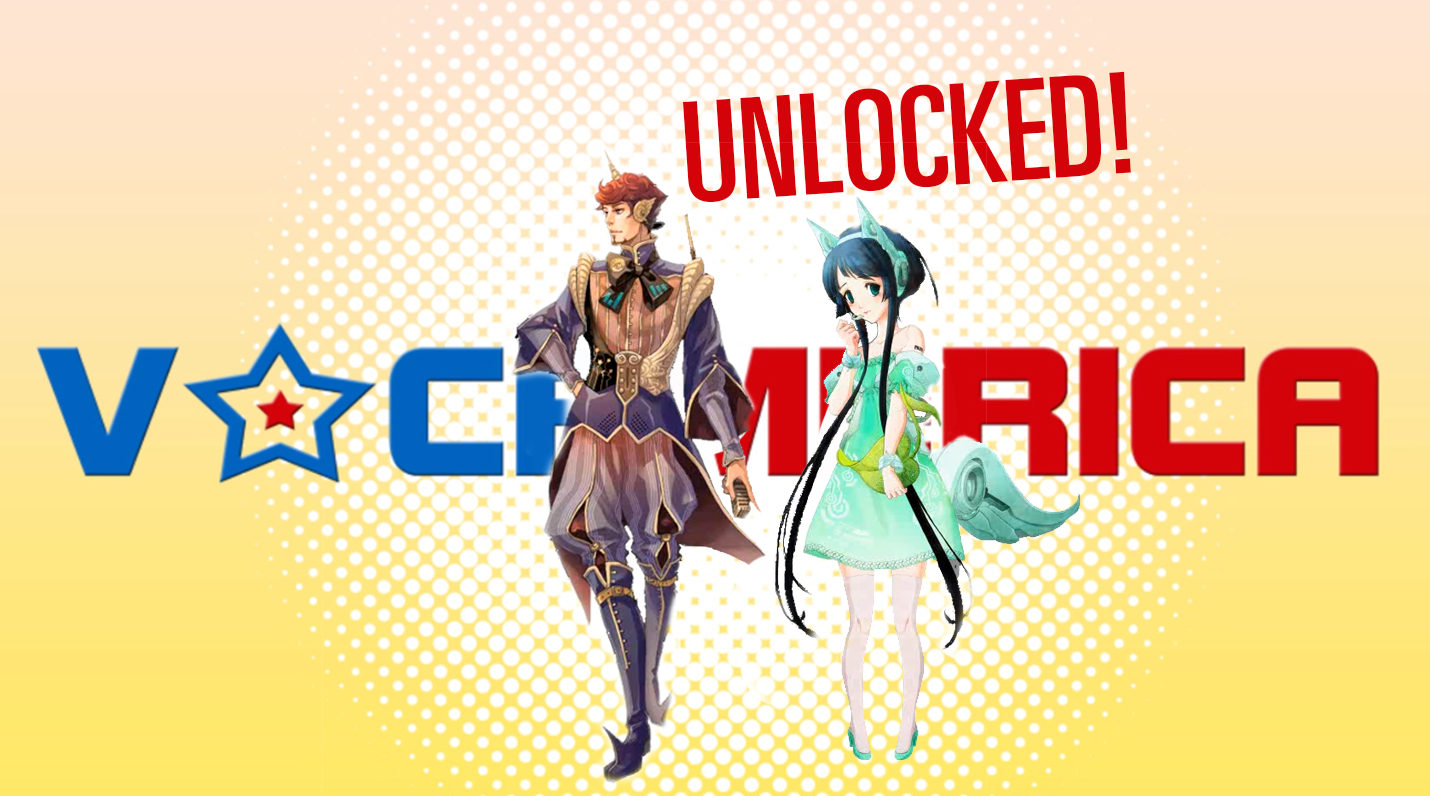 Despite only having a couple hours left until the Kickstarter ends, VOCAMERICA is still going! EmpathP added two stretch goals yesterday and we’ve reached the first one! Now there’s only a little over $4,000 USD left until Bruno and Clara are unlocked. Can fans make it to the next marker in time? 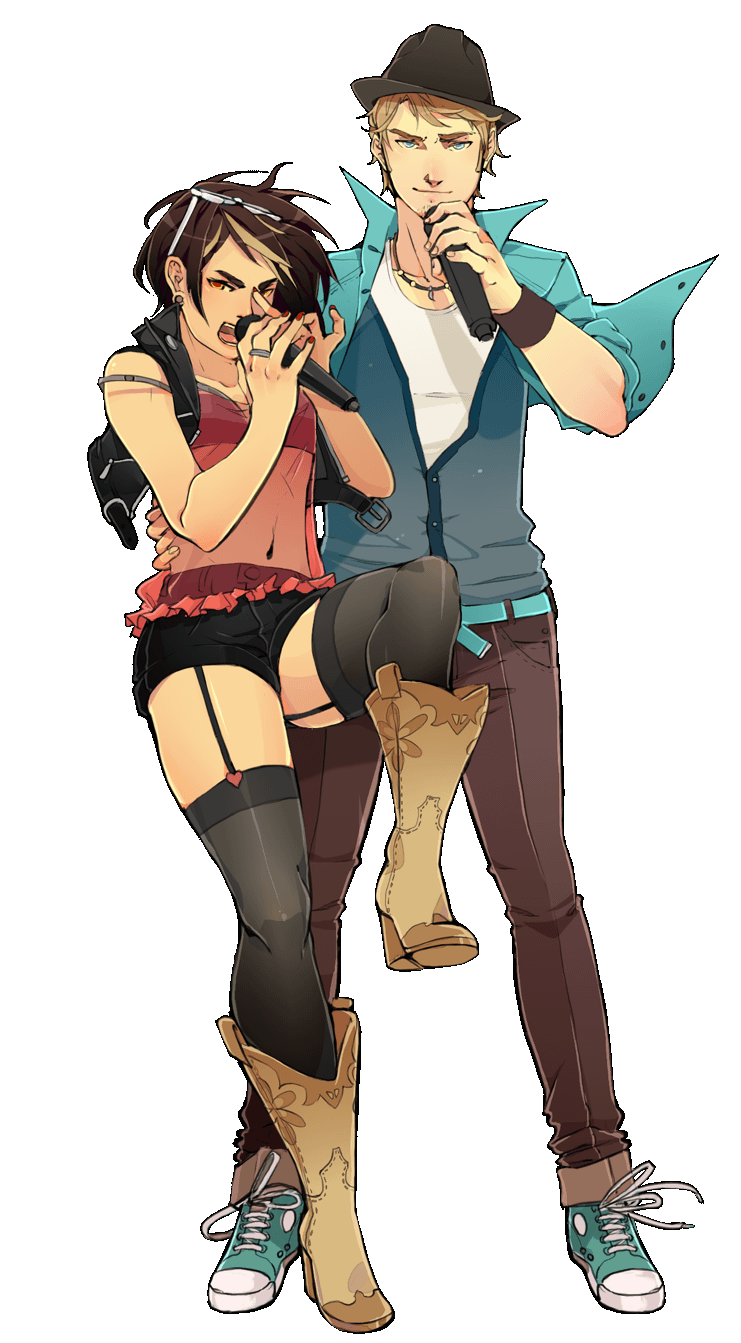 The next stretch goal is the first two Spanish VOCALOIDs. If the Kickstarter reaches $25,000 USD, Bruno and Clara will be joining the third Spanish VOCALOID, MAIKA, in the VOCAMERICA concert.

She's a huge VOCALOID fan, a figure collector, and an all around nerd. Hoshi's been in the VOCALOID fandom since 2008 and has been a hardcore VOCALOID fan since 2013.
@VocaHoshi
Previous Zyon’s “Zing and Memu” GIF Set Now Available for Download!
Next KAITO and MEIKO Hanairogoromo Ver. Now Up For Pre-order!