Outstanding songs will be featured by VOCALOTRACKS and sold in Japan as well as other countries. They will be sold in places such as iTunes and Amazon MP3. Only original songs using Otomachi Una will be accepted.

Registrations must include your name, email address, and phone number. Contestants who have already registered with VOCALOTRACKS can submit their work without the need to register again. 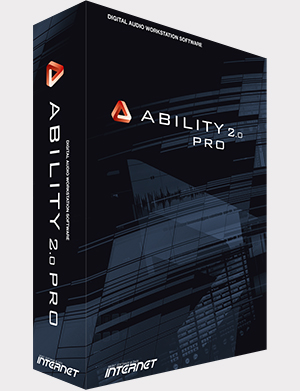 Other songs chosen by the judges will receive a phone case (shown in picture below).

Once the winner(s) is/are chosen, the author(s) will be contacted via email. Some changes to the song may be applied.

You can find out more about Otomachi Una here.