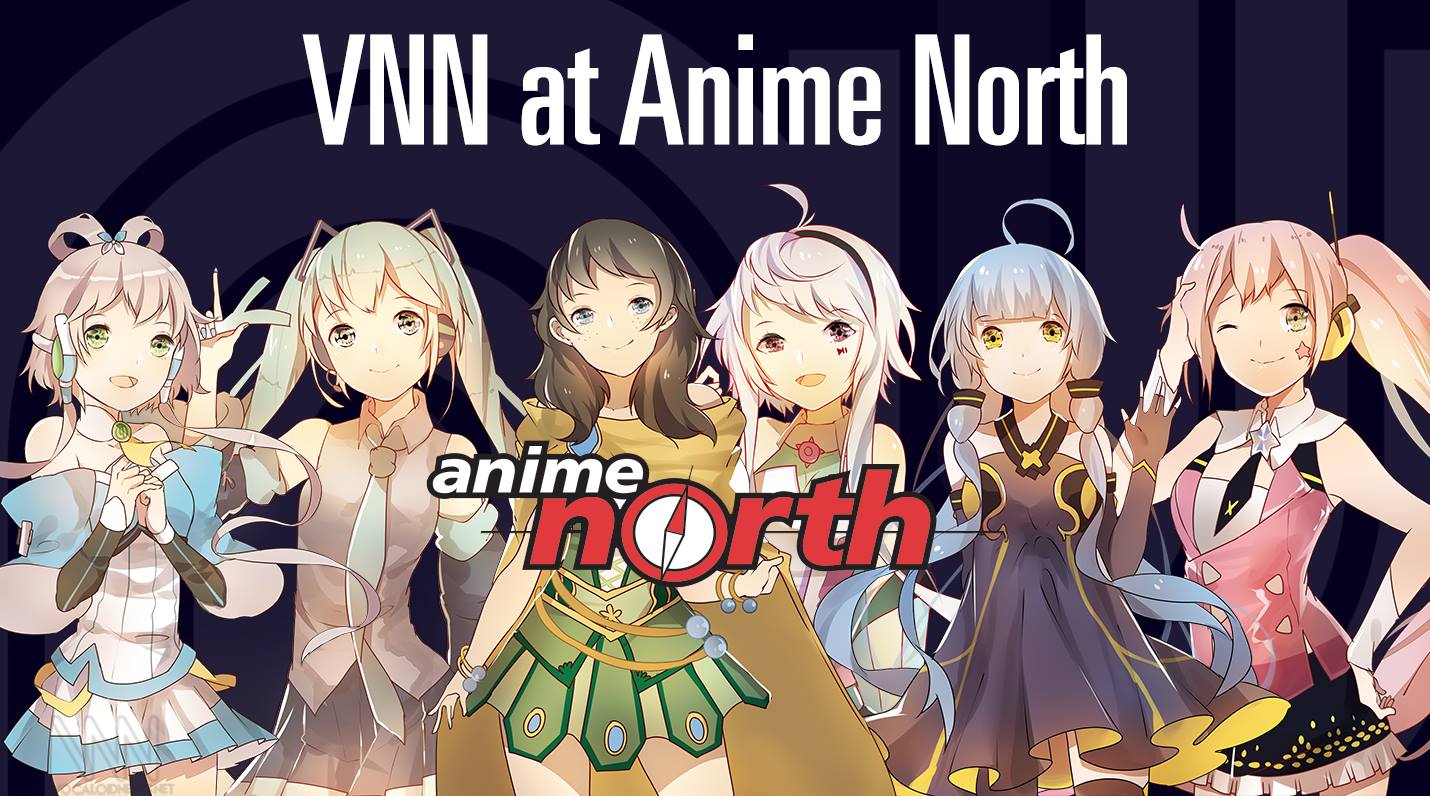 VOCALOID News Network will be covering the Miku Expo concert and the Miku Short Film Festival that are being held in Toronto. On top of that, we will be at Anime North 2016 in Toronto the following weekend as well as have a VOCALOID panel.

Monds from VOCALOID News Network will be covering the Miku Expo concert on the 20th of May, and the Miku Short Film Festival on the 21st (the 1:30 PM show) where special guest Hiroyuki Itoh, the CEO of Crypton Future Media, will be attending.

You can find more information on these events at the following links: Miku Expo concert and the Short Film Festival.

Monds will be at Anime North 2016 all weekend covering the event for those interested in Anime North, capturing some great VOCALOID cosplay and anything VOCALOID related during the weekend. Asami Shimoda, the voice provider of Kagamine Rin and Len, will be at this event as well — we will of course be sure to cover this as best we can. On top of covering the event, Monds and Kotori from VOCALOID News Network will be holding a panel. The panel “The History and Culture of Vocaloid” will take place on Saturday, May 28th from 10 AM until 11 AM at the international Plaza, so make sure to join us!  You can find the full schedule here.

You can find more information on Anime North here.

Make sure to look out for Monds during the weekend; you can find Monds walking around with his VOCALOID News Network T-shirt and camera. Monds will also be carrying some small giveaways. Get yours before they are all gone!

Make sure to follow us on Twitter (@VocaloidNewsNET) to see where we are at! Do not worry, we will also be doing articles to sum everything up for you guys if Twitter is not your thing.

A virtual singer lover with a dream of connecting the world of virtual singers together through VNN. Monds is also a huge rhythm game fan/player on his spare time.
@monds1234
Previous Sony Announces Hatsune Miku: Project DIVA PS4 Models and Bay Covers For Japan
Next IA’s Concert Screening at Etna Comics 2016