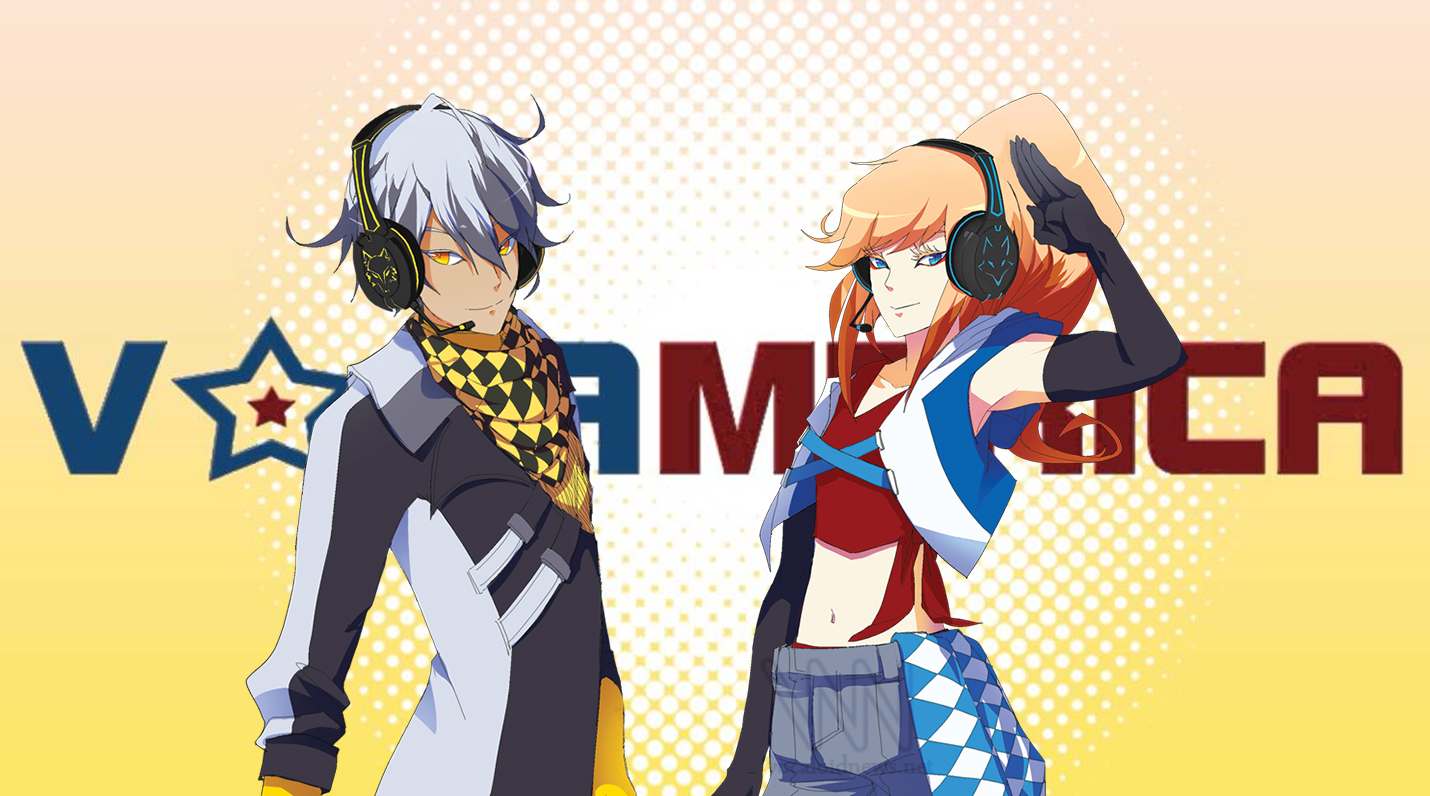 Last night, EmpathP held a VOCAMERICA Q&A stream to give fans a chance to ask questions about the concert. Hoshi tuned in to the two hour long stream and collected the answers to all of the questions fans had about the concert. If you’d like to watch the whole stream, feel free to do so here. Otherwise, here’s the recap!

Fans following the VOCAMERICA news know that EmpathP has been planning a Kickstarter for some time. She even announced the stretch goals last month. While she hasn’t named all of the goals or the Kickstarter rewards, the live stream did give fans a few ideas as to what to expect.

The Kickstarter is set to start no later than June 28th and will last for 35 days. So start saving your money now!

Two tiers were mentioned during the live stream, Gold and Platinum. These are likely the top two tiers. In addition, a special tier was also announced.

Gold Tier
Cost: $80 USD
Known Rewards: The DVD of the first concert as well as all physical prizes in the lower tiers.

Platinum Tier
Cost: $100
Known Rewards: The MMD models used in the concert as well as other digital and physical rewards.

Special Tier
Cost: $1,000
This tier is only available to a single person. The person who buys this tier will be able to have their own UTAU put into the show. There are no language requirements nor is there a requirement for what type of UTAU it is (CV, VCV, etc). However, the bank must be pre-approved by Aki before you can buy the tier. This will require emailing her, and approvals will be granted on a first-come, first-served basis. Do not email her until the Kickstarter is up.

In addition, to keep things honest and in the spirit of the Kickstarter, people are not allowed to start up a “GoFundMe” or “Kickstarter” pages to get the $1,000 needed. They must pay on their own.

Physical merchandise will consist of key chains, t-shirts, the original soundtrack for the concert, and possibly other items, too. These will be available on Kickstarter, and everything but the DVD will ship two weeks before the first concert so that fans can wear their items to the concert. (The DVD, of course, can’t be made until after the concert.)

The second (and biggest) stretch goal mentioned is a $100,000 USD goal. Anyone who’s attended a fan-made VOCALOID concert in the past knows that the quality can vary quite a bit. And while VOCAMERICA has good projection equipment, there is still room to improve. The $100k goal will go towards getting the ideal projection equipment to make concerts as high quality as possible.

Finally, she offered fans the chance to decide if they want different costumes for the characters. If fans are interested, they should tweet Aki at @AkiGlancy using the hashtag #VOCAMERICA and let her know what outfit(s) they’d like to see.

While it’s not set in stone yet, Aki hopes to have the first concert at Nekocon in Hampton, Virginia. This is not a definite yet and they are still in negotiation, but there’s a high chance this will be the location.

If the first concert goes well, other cons planned are Otakon, Otakon Vega, Katsucon, and Castle Point. However, none of these cons have been contacted yet as Aki is waiting for the first concert so that she can have a portfolio to show other conventions.

Most of the songs played at the concert are going to be electronic, but some of EmpathP’s ballads will make appearances as well. The main goal was to create a set list filled with songs that people would want to dance to and have fun with.

There will be no live band due to budget constraints.

All producers with songs in VOCAMERICA will be listed on the Kickstarter. The track list, however, is something Aki wants to keep secret for a bit longer.

If the first concert goes well, fans can expect the first year of concerts to be free. These concerts will be held at conventions, and purchasing a ticket to the convention will grant you access to the concert.

Donating to the Kickstarter will allow people to see choreography early.

The concert will be around an hour long.

The performers were already announced and more information on them can be found here. They are:
1.) DEX
2.) DAINA
3.) MAIKA
4.) Aiko Kikyuune
5.) Namida (Empathy Studios mascot)
6.) RUBY

While other VOCALOIDs may be added later, Aki and VNN both ask that you focus on the Kickstarter first. Aki has been paying the animators, choreographers, and model makers all out of her pocket. While $5,000 USD will be the goal to pay for what she needs, the stretch goals will bring more amazing content and for new supporters some nice merchandise.

We’ll announce the opening of the Kickstarter as soon as it’s up. Let’s keep sharing VOCAMERICA news to get as many people hyped as possible!

She's a huge VOCALOID fan, a figure collector, and an all around nerd. Hoshi's been in the VOCALOID fandom since 2008 and has been a hardcore VOCALOID fan since 2013.
@VocaHoshi
Previous Hatsune Miku “Persona 4: Dancing All Night Style” Module Announced for Project DIVA X and Future Tone
Next IA English Website Now Available!